Rooney advises United to invest in youth over superstars 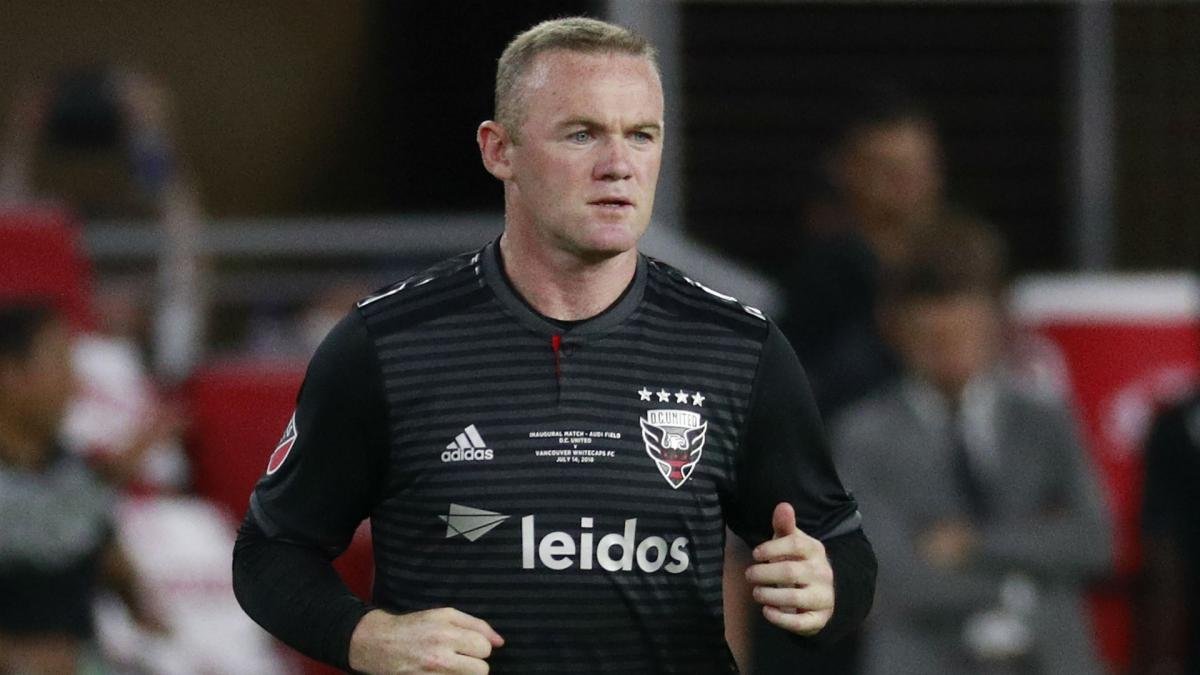 D.C United star Wayne Rooney believes Manchester United have to put money into youth as an alternative of going for costly marquee signings.

The 13-time Premier League champions, who recruited Solskjaer after sacking Jose Mourinho in December, only finished sixth missing on the Champions League spot.

“For Ole, I think the first thing he’s got to do is try and build the squad,” Rooney told BBC Radio Five Live’s Sportsweek programme.

“I don’t think bringing one or two players in for over 100million is going to really help with the squad and the players who are there.

“I think he needs to try and look at maybe five or six players who have got potential to be top players but you’re not spending £120 million, £130 million on these players.

“I think you spend £30 million, £40 million and then try to improve them, which will also give you longevity out of the players and allow you to build a squad around the five or six new players that come in, plus a few of the players who are still there.

“You could bring (Cristiano) Ronaldo, Sergio Ramos and (Lionel) Messi in, or Gareth Bale for instance, and it’s going to cost you £300 million, £350 million (for) which you’d get what? Maybe two years out of Ronaldo, a couple of years out of Ramos and then you’ve written that money off.”

United join the queue for the signature of Matthjis De Ligt who has revealed he will make his future decision after a holiday following his involvement in the UEFA Nations League with the Netherlands. The Dutch lost 1 – o to the hosts, Portugal.

The 19-year-old has impressed in both domestic and international leagues and is eyed by various top European teams.