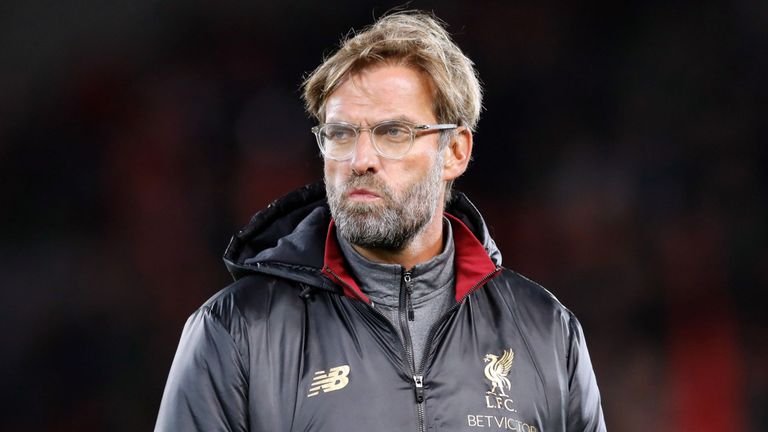 Liverpool coach Jurgen Klopp has told Reds’ fans not to expect the club to splash the cash on the costly marquee signings as the previous transfer window once the transfer market opens as the signings will be minimum.

After failing to clinch what would have been their 19th Premier League title, losing to Manchester City on the final day by a point, the Reds went on to win their sixth European title by beating Tottenham.

Their masterclass against Barcelona in the UEFA Champions League semi-finals second leg where they overturned a 3- 0 deficit to win 4- 0 at Camp Nou showed a quality side Jurgen Klopp has at his disposal and has confessed it is harder to improve the team.

The Merseyside club is on the hunt for a back-up shot-stopper and two full-backs, but the coach has ruled out any flurry transfer activity to take place.

Last season, the club coughed a staggering £75 million, a world record transfer fee for a defender to bring Van Dijk and £32.6 million for Alisson Becker from AS Roma, making the Brazilian the world’s most expensive goalkeeper.

“It is always more difficult the better the team gets [to improve it], but that’s a good sign,’ Klopp said.

“Transfers, we are not there to excite the people out there and think, ‘Wow, a new player!’ and stuff like that.

“But will it be the biggest transfer window of LFC? No, probably not, but I think it would have been a surprise if I said yes.

“Our eyes are always open, we always look, but what happens if and when, there is nothing to say about in the moment.”