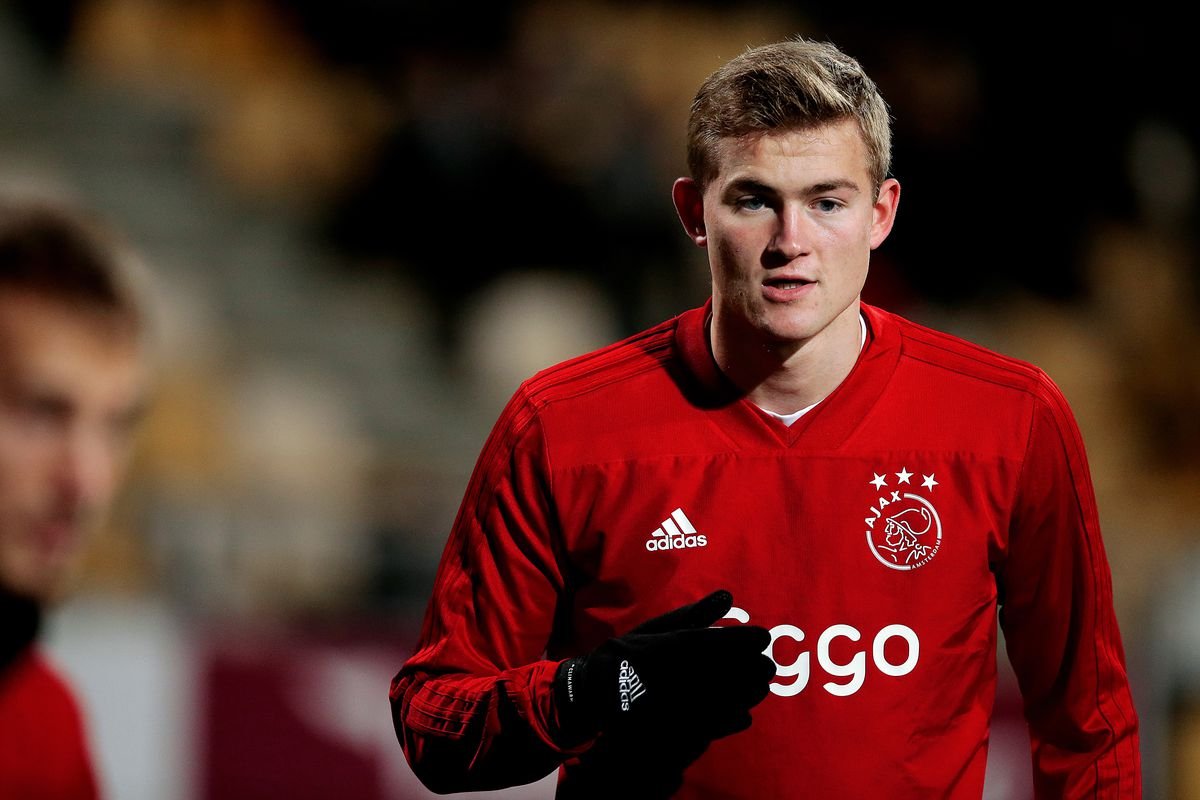 AFC Ajax’s skipper Matthijs De Ligt continues to keep European clubs waiting as he has said he will decide on his future after having a vacation.

Manchester United, Barcelona -who have snatched Frenkie De Jong -, Juventus and Paris Saint-Germain are waiting on the 19-year-old’s call who has undoubtedly won the favor of the top-flight clubs with impressive displays for both club and country.

The Dutch center-back seems to be in no hurry to make up his mind whether he will remain in Amsterdam or make a switch to another club to build up his career. The six-foot-tall defender crushed out of the UEFA Nations League losing in the final to Portugal by a solo goal, who were the hosts.

Goncalo Guedes scored the only goal in the 60th minute to give Portugal the win against the star-studded Netherlands.

Asked what color shirt he would be wearing next season, De Ligt responded: “I don’t know.

“Now I am going on vacation and I just take a rest, relax and then I will see.

“When you rest you have enough time to think, so that’s good.”

Liverpool and Premier League leaders Manchester City were poised to land the Dutch player but have seen stronger opposition after the end of European football.

De Ligt alongside De Jong,who will play for the Blaugarana next season, have been instrumental for Ajax both in the domestic and internationl league.