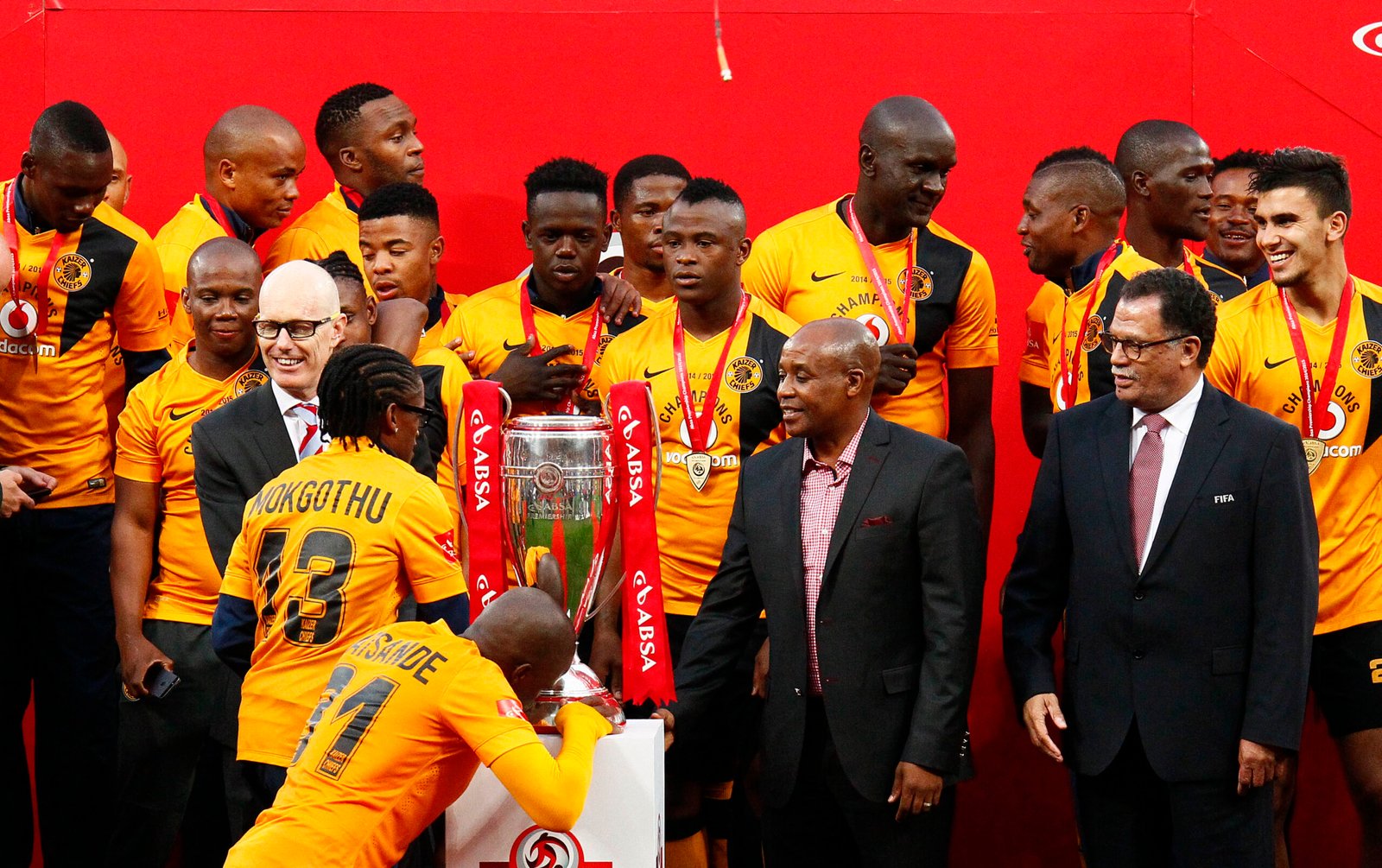 For South African Premier Soccer League (PSL) followers, there will be a host of familiar faces on display at the 2019 Africa Cup of Nations (Afcon).

Along with the Egyptian league, the PSL is arguably the best league in Africa, providing footballers with a professional environment and a very good living wage, while also serving as a potential stepping stone to Europe.

Neighbouring Zimbabwe has for many years leaned on the PSL as a development arena for some of their most promising talent, and there are as many as 12 South African-based Zimbabwean internationals heading to Afcon 2019.

Included on the list are Kaizer Chiefs star striker Khama Billiat and his club-mate, defender Teenage Hadebe, although there is no place for Willard Katsande in the Warriors squad.

There is also goalkeeper Edmore Sibanda who played in the second tier for Witbank Spurs last season, while Marshall Munetsi has just departed Orlando Pirates for French Ligue 1 side Reims.

Then there’s Namibia, one of Bafana’s opponents from Group D which also includes Ivory Coast and Morocco.

Goalkeeper Virgil Vries, who left Chiefs towards the end of last season, is a notable absentee.

Benson Shilongo, now based with Ismaily in Egypt, was previously on the books of former PSL team Platinum Stars.

Hotto and Shalulile, two direct and pacey attackers with an eye for goal, will be well known to the Bafana defenders, and Hotto is likely to come up against several of his club team-mates including Thulani Hlatshwayo, Sifiso Hlanti, Buhle Mkhwanazi, and Darren Keet.

Also to look out for are Ugandan pair Denis Onyango – the Sundowns man previously won the award for the best goalkeeper on the continent, and Allan Kateregga, who played a key role in helping Maritzburg United avoid relegation during his loan spell from Cape Town City.

Richard Ofori, another Maritzburg player, is a regular in a star-studded Ghana side and will be hoping to help the Black Stars emerge intact from Group F, which includes Cameroon, Benin, and Guinea-Bissau.

The 25-year-old shot stopper is a serious talent and having already been strongly linked with some of the PSL’s big clubs, he may well attract interest from overseas teams during the Afcon.

Brian Onyango, also a Maritzburg player, will miss out on representing Kenya at the finals due to injury.

Chippa United, meanwhile, will be keeping an eye on their defender, Frederic Nsabiyumva, who will line-up in central defence for Burundi, while Free State Stars goalkeeper Badra Ali Sangare is in the Ivory Coast setup.

In partnership with ANA and Medipix