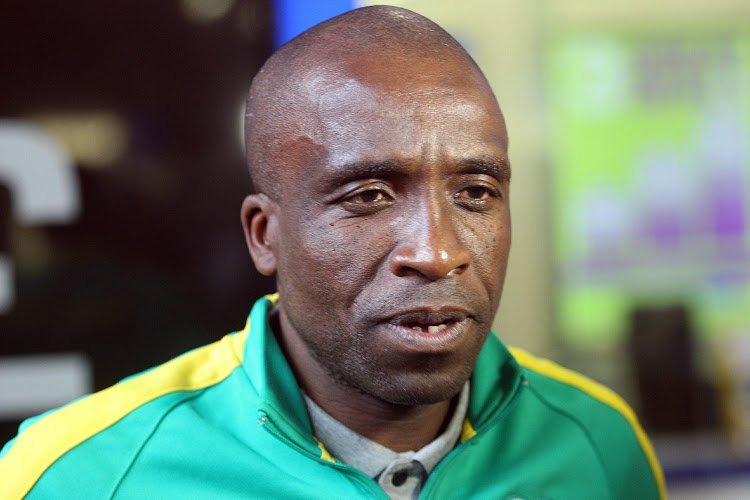 The Cranes were prominent from the very first stanza but they needed to wait patiently early in the second half to break the deadlock.

However, a more determined Bafana came back and could conjure a leveler that came after great combination play between Dickens and Singh.

The game went to penalties and Notoane’s guys prevailed 4-2 to reach the final stage of the Plate section.

Talking to SuperSport, he explained: “It was a challenging game. Perhaps not the best of spectacles in regard to how we would like to play soccer.

“We had been a bit shaky at the build-up, not convinced of our moves. Initially, you found the nerves.

“So at half-time, we had to shake the boys a little bit mentally and we had to come out in the second half and show that we wanted to buy ourselves a second game.

“I give the boys a thumbs-up for a good reaction in the second half.

“I think Jemondre Dickens coming on gave us a little bit of an outlet to put pressure on them and allowed Luther Singh a little bit of a free role to pick up the second ball and make the play from there.

“On the balance of the result, we are happy. We learnt our lessons from the penalty shootout in the last game and we are looking forward to Friday.”