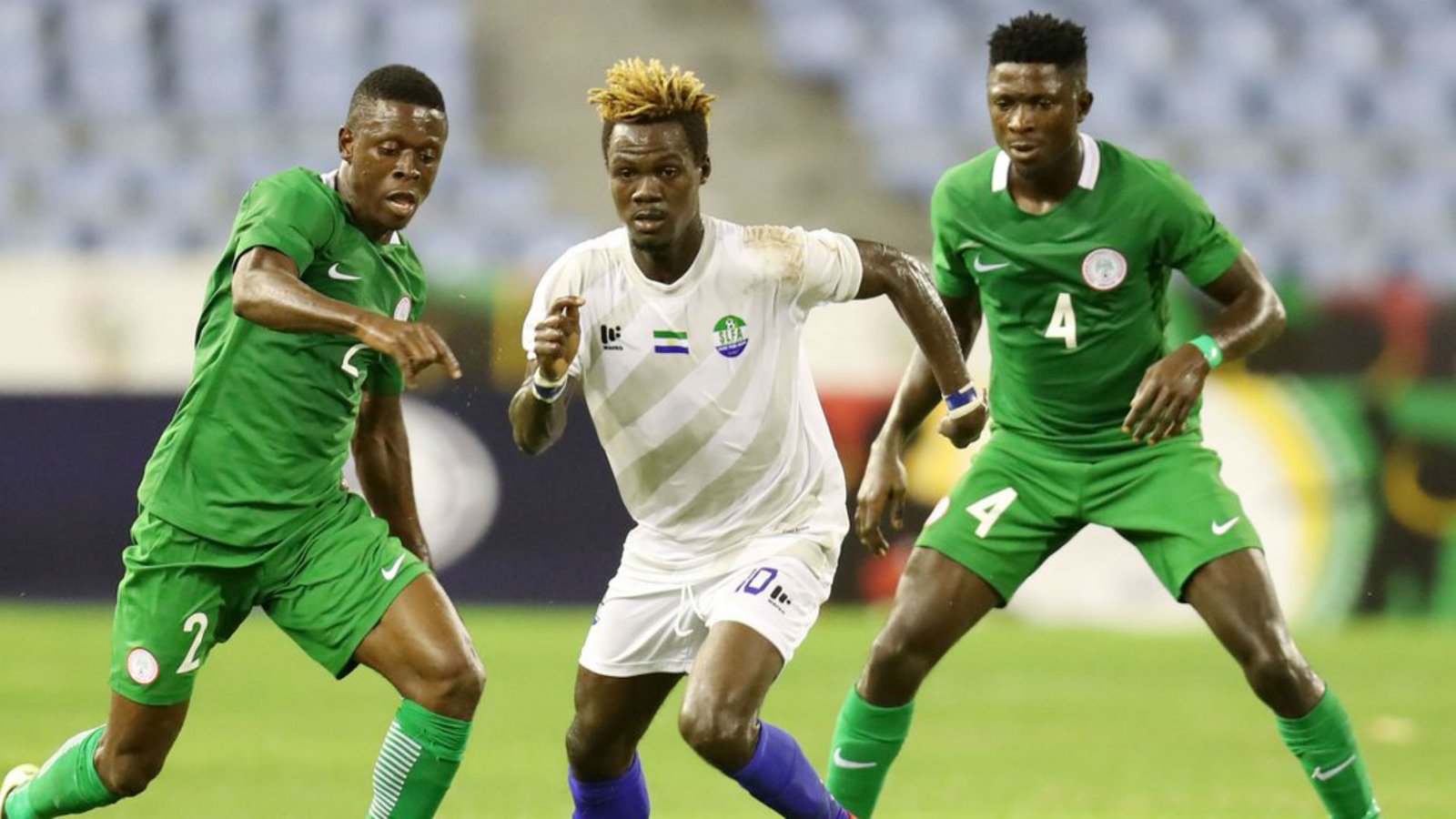 FIFA has raised the suspension Sierra Leone following the federal government within the nation acquitted the national soccer federation’s ex-president and secretary general of corruption.

The Confederation of African Soccer (CAF) then disqualified the nation from the 2019 African Cup of Nations qualifying tournament.

The row comes from the conclusion of Sierra Leone’s anti-corruption fee to sack SLFA president Isha Johansen and general secretary Christopher Kamara via an ongoing probe into corruption and mismanagement.

The two officials have been acquitted by a court docket in Freetown on May 27.

They’d faced 11 charges, including embezzlement of contributions and public funds, conspiracy to commit an act of corruption and misuse of power. Particularly, they’d been accused of embezzling a $50,000 contribution from CAF for its buy of MRI gear.