Fernando Torres hang up his boots after 18-year career 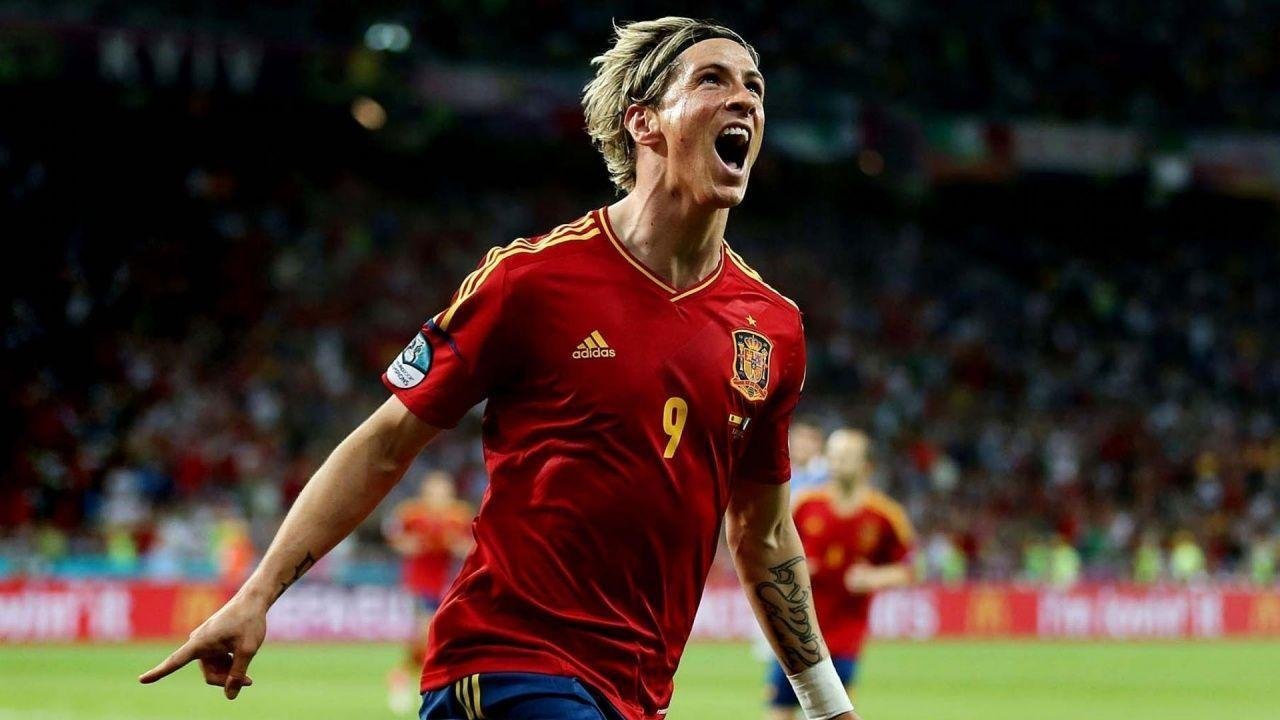 Fernando Torres revealed his retirement from football on Friday via his social media account.

“After 18 exciting years, the time has come to put an end to my football career,” announced the Spanish forward.

The 35-year-old striker began his footballing career at boyhood club Atletico Madrid in 2001 at age 17. It was at this spell where he was nicknamed “El Nino” – “The Kid” due to his boyish looks and early start in the team.

The hitman’s performance helped the then-Segunda Division club to promotion in La Liga in 2002 as he made a name for himself.

In 2007, he made a move to Premier League side Liverpool with Rafael Benitez at the helm. He was identified as “Anfield’s Spanish hotshot” as he went on to score 81 goals in 142 appearances for the Reds.

He later made a deadline switch to Chelsea for a then-record fee of £50million in January 2011.

The goalscorer failed to flourish at Stamford Bridge and replicate his great form for the Blues owing to injuries. Nevertheless, he netted 45 goals in 172 games.

He was also part of the Blues side that clinched the Champions League trophy in 2012 against Bayern Munich.

After a brief spell at Italian Serie A giants AC Milan, Torres joined Sagan Tosu in Japan’s J1 League where he has scored 4 goals in 28 matches.

In 110 games for Spain, he scored the winner in Euro 2008. He also led his national team in winning the South Afr0ica hosted World Cup in 2010 and was on target in their Euro 2012 final win.

He is the country’s third top scorer with 38 international goals behind David Villa (59) and Raul (44).