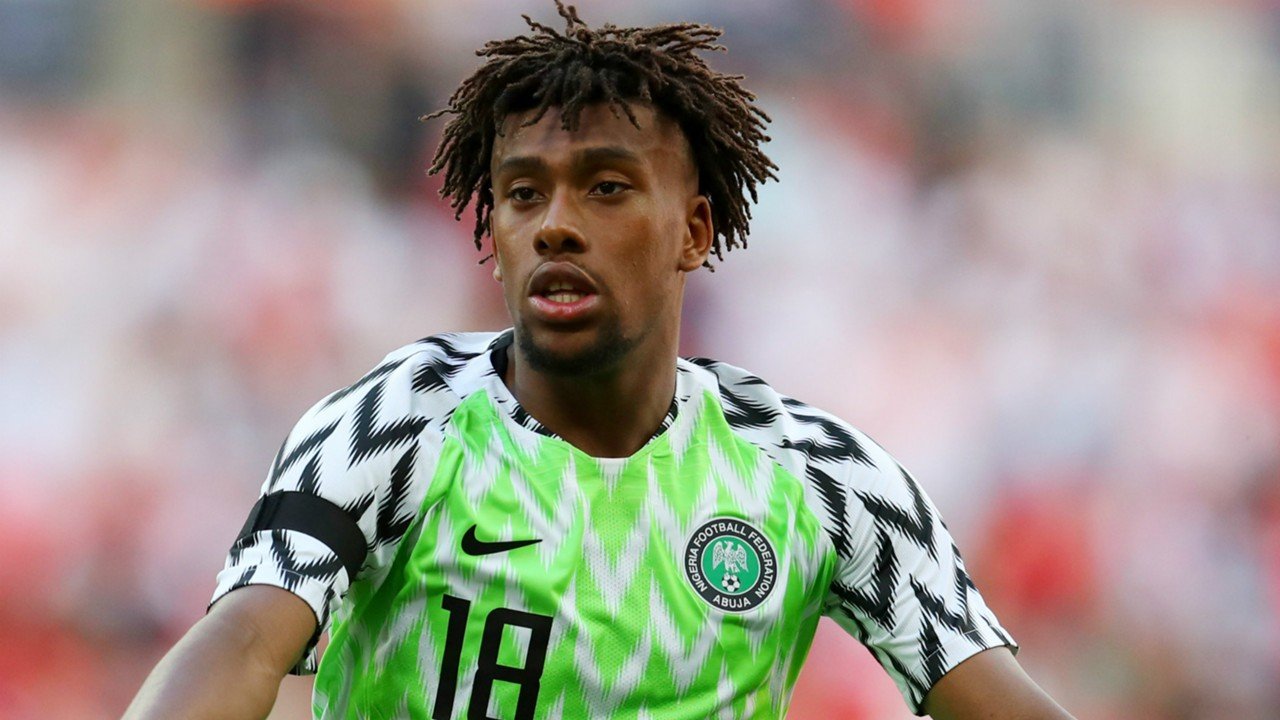 Super Eagles head coach Gernot Rohr has heaped goalscoring pressure on Arsenal forward Alex Iwobi ahead of the 2019 Africa Cup of Nations Group B opener against Burundi in Egypt.

Nigeria have an upper hand as they kick off their 2019 AFCON campaign over Burundi, who make their first appearance in the soccer showpiece.

The German manager said, “Although only 23, Alex is an experienced international and I want to see him scoring more regularly for the national team.

“He, Odion (Ighalo) and Ahmed (Musa) can cause a lot of damage to opposition defences if they click at this Cup of Nations.”

The 65-year-old has concern over Nigeria’s goalscoring form as they have failed to find the net in two warm-up matches against Zimbabwe and losing to Senegal 1 0 in Egypt.

Nigeria has a fierce forward line that should be able to bag goals especially with a favorable draw against Guinea and Madagascar, who are also the tournaments debutants.

In the 2018/19 Premier League season, Iwobi played 35 matches for the Gunners scoring 3 goals and recording twice as many assists.

He was also involved in the European competition netting twice in 11 matches.

Nigeria are the fourth highest ranked team in Egypt, and the coach has downplayed any speculations the Super Eagles should win the competition with ease.

They, “have a very young side” buttered with experience including skipper John Obi Mikel pulling the strings at the midfield.