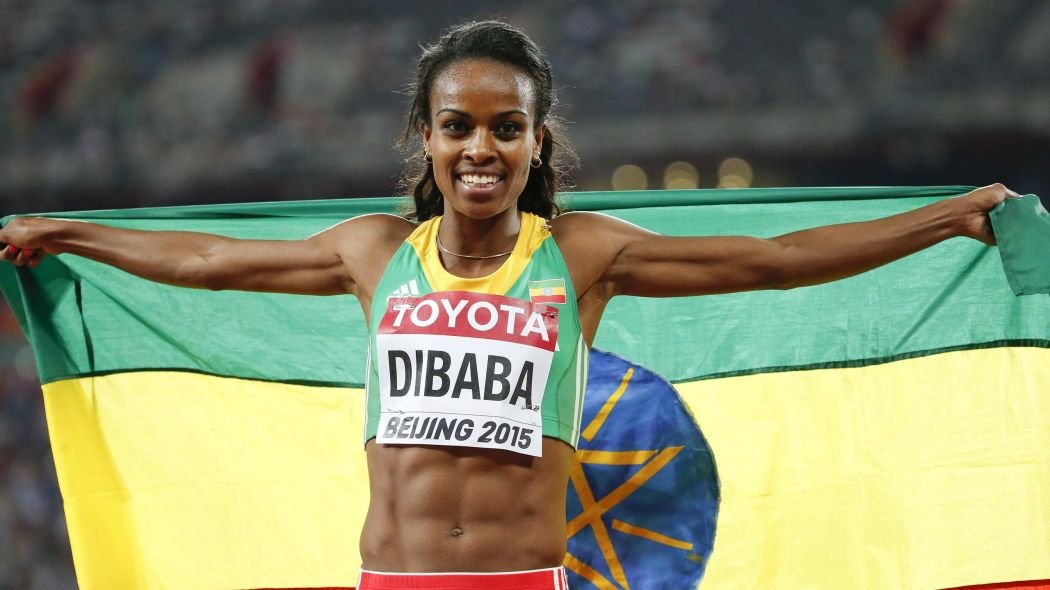 Ethiopia’s world 1 500m record-holder Genzebe Dibaba produced a world-leading time of 3:55.47 and was rewarded with a national record of 3:55.93 at the IAAF Diamond League meeting in Rabat on Sunday.

Another Ethiopian Getnet Wale won the men’s 3 000m steeplechase in 8:06.01, a national record – at the senior and Under-20 level – and the fastest run so far this season.

He held off compatriot Chala Beyo, who clocked a personal best of 8:06.48, with Kenya’s Benjamin Kigen claiming third place in 8:07.25

The women’s 1 500m was a classic battle in cool and somewhat blustery conditions, and Dibab and the Netherlands’ Sifan Hassan fought it out with both giving everything.

At the bell, Dibaba led from the European 5 000m champion and Ethiopia’s Gudaf Tsegay, but the latter dropped back as the two leaders hared off towards the final bend.

As they came round the final bend, Hassan edged up to Dibaba’s shoulder but was unable to get past. She made another effort halfway down the straight, but the Ethiopian maintained the pressure to cross the line first.

“I am very happy with my performance tonight,” said Dibaba, whose winning time was also an African all-comers’ record.

“It feels great running in Africa. Based on my level and performance, I feel ready for the World Championships.”