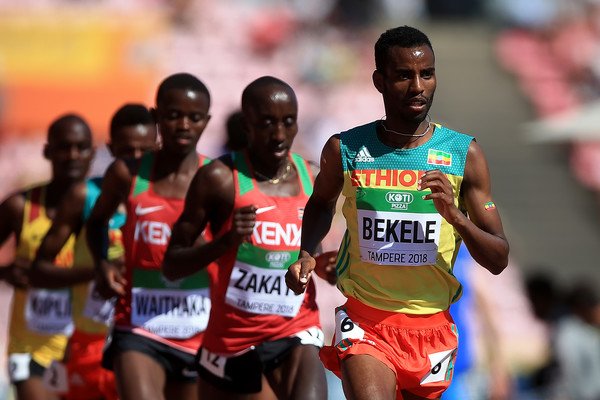 Ethiopia’s Haile Bekele will be one of five of this season’s six-fastest competing in the 5 000m at the Athletissima meeting in Lausanne on July 5, the eighth stop of the 2019 IAAF Diamond League.

Bekele, who has the fastest time this season at 12:52.98, will be facing stiff competition, including compatriot Selemon Barega, whom he narrowly defeated in the series’ leg in Rome, Barega clocking 12:53.04.

Bahrain’s Salwa Eid Naser, who grew up in Nigeria, will lead the field in the women’s 400m.

The 21-year-old, who sped to silver at the 2017 World Championships, has already collected series victories in Shanghai, Rome, and Rabat.