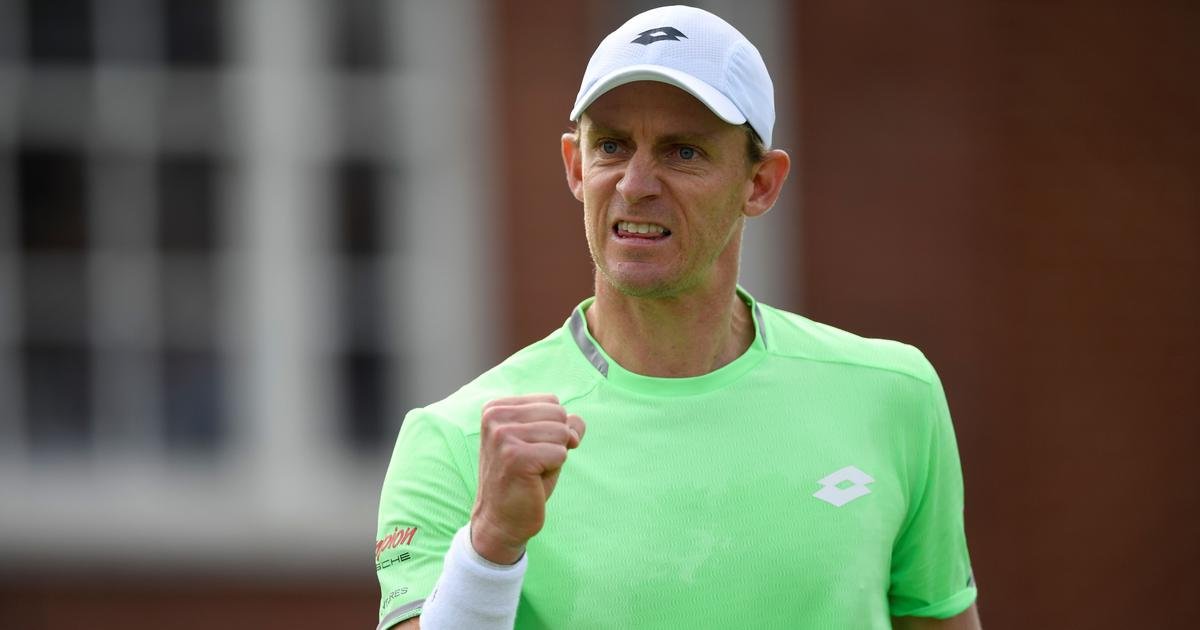 South African tennis star Kevin Anderson will face seasoned campaigner, Frenchman Gilles Simon in the second round of the Fever Tree Championships at the Queens Club in London on Wednesday.

Anderson’s serve, which won all but four of his first-serve points (56/60), proved to be too much for the Brit, who was looking to get to the second round at his third attempt at the tournament.

Early on, the 2018 Nitto ATP Finals qualifier appeared to be understandably rusty, dropped serve in the first game.

However, Anderson was not broken again the rest of the way. The 33-year-old increasingly worked his way into the Brit’s service games, showing good movement and ground-stroke play to back up his booming serve, withstanding Norrie’s 12 aces.

Going into the tournament as the second seed, this is Anderson’s first tournament since Miami three months ago, and just his second event since the Australian Open, as he has been recovering from an elbow injury.

The South African won his sixth ATP Tour title to start the season in Pune, India, in January this year.