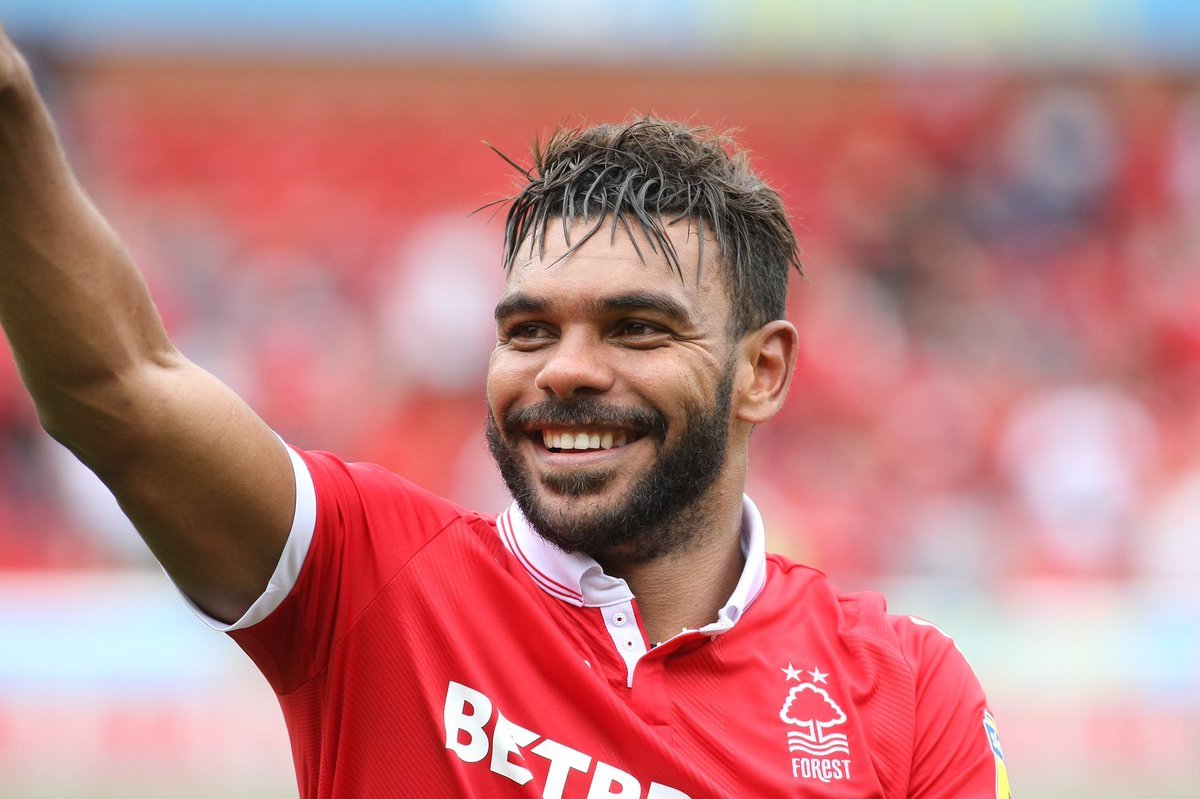 For Soudani, it’s an opportunity for a fresh start after an injury-plagued one-year stay at Forest.

The Algerian attacker had signed for the Championship team from Dinamo Zagreb last year, but could only manage eight appearances at the City Ground.

The 31-year-old started off well enough at Forest, scoring twice in his first four games, but he then succumbed to injury and it has been an uphill battle for him since then.

Both Forest and Olympiacos are owned by Evangelos Marinakis, which made the player’s transfer a little easier to negotiate.