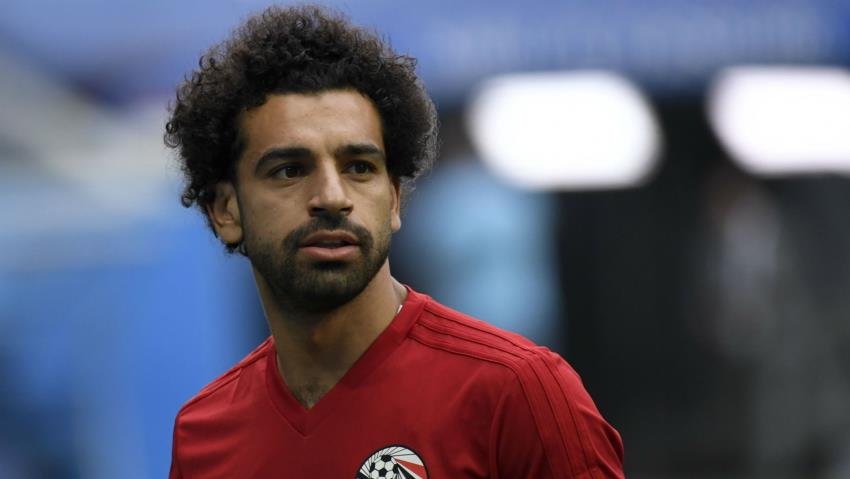 Liverpool striker Mohamed Salah has been named in Egypt’s provisional Afcon 25-man squad for the tournament which will be played in that country starting on June 21.

The prolific goalscorer has again been in sizzling form for his club, helping them reach the Champions League final against Tottenham Hotspur and coming second to Manchester City in the Premier League.

Soliman, who recently returned from a knee injury that sidelined him for almost four months, last played for Egypt in 2016.

There was also a place for Pyramids FC midfielder Abdullah El-Said who missed the Pharaohs’ qualification campaign.

Veteran forward Ahmed Ali, who plays trade for Arab Contractors, returns to the squad after a brilliant domestic season that has seen him leading the scorers’ chart in the Egyptian Premier League on 18 goals.

The host nation will start their final camp in Borg El Arab on June 6 with two friendlies lined up against Tanzania and Guinea on June 13 and 16.

Egypt will kick off the tournament on June 21 at Cairo International Stadium against Zimbabwe in the opening match. The Democratic Republic of the Congo and Uganda complete the Group A pool.