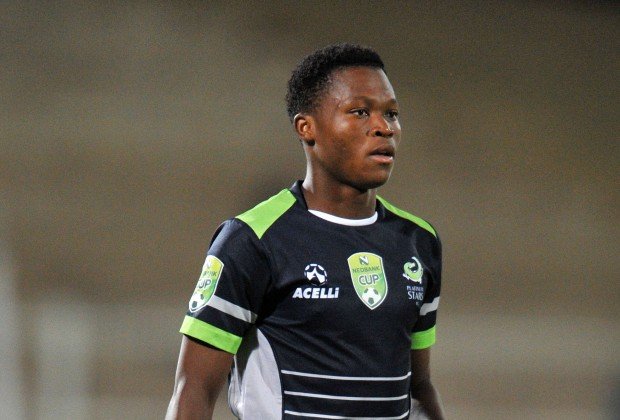 South Africa’s National Under-20 (Amajita) midfielder Kobamelo Kodisang says he feels honoured to have been selected for his third Fifa Under-20 World Cup appearance, adding that the team will strive to make the country proud.

The national juniors take on Argentina in their first Group F match on Saturday evening at Tychy Stadium, Poland, and Kodisang says the team is fired up to do well.

“Never in my wildest dreams did I ever think that I would feature in World Cup tournament as a youngster,” Kodisang said.

“Football was something that I played for the mere fun of it and I only began taking it seriously when I was roped into the Platinum Stars academy structures.

Asked what he thought of Amajita’s chances in their group fixtures, Kodisang said: “I believe that this team has what it takes to put up a good fight.

“We have to take it one game at a time and believe that we can do a great job. This is a very ambitious side.”