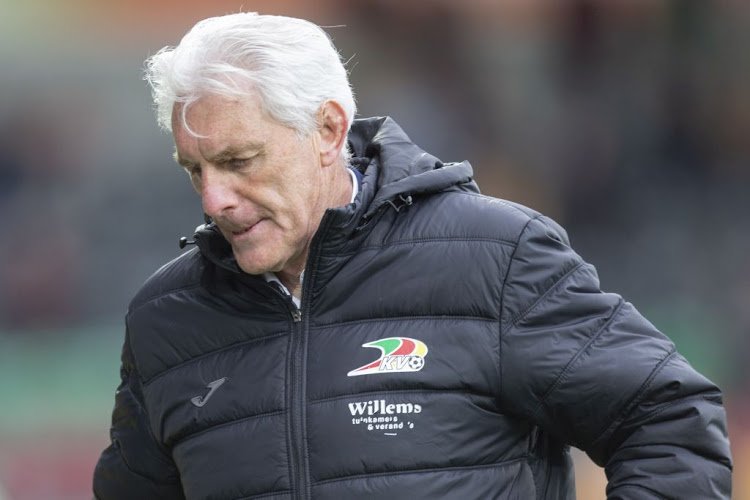 Belgian tactician Broos is not new to African football management as he clinched the 2017 Total Africa Cup of Nations title with Cameroon.

His success with the Indomitable Lions was short-lived as the 69-year-old was fired in 2018 following subpar results in the Confederation Cup and 2018 World Cup qualifiers.

He returned to his home country, picking the job of caretaker coach of Belgian club KV Oostende until 2019 when he quit the position. 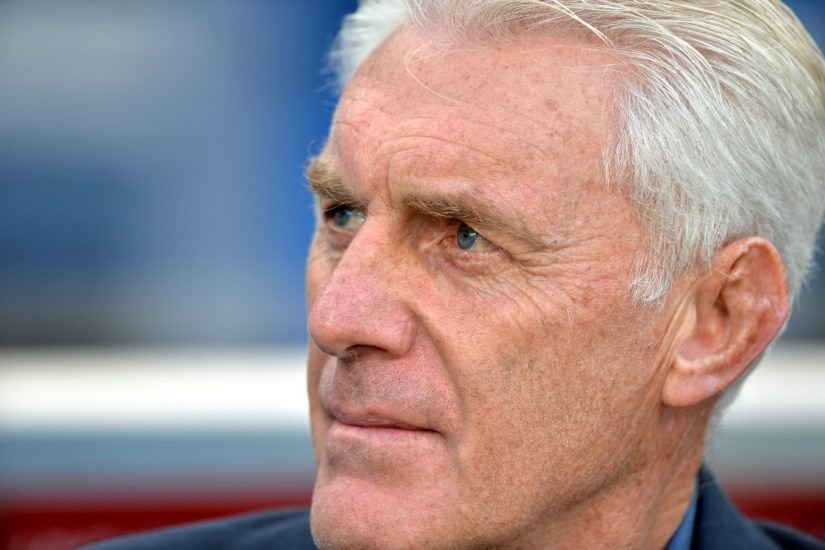 The former Club Brugge and R.S.C Anderlecht player who has penned a five-year contract with the South Africa national football team has made a total of 24 appearances for Belgium.

The former defender has a wealth of coaching experience having coached Algerian clubs JS Kabylie and NA Hussein Dey in his managerial career.

This is one of the reasons Motlanthe said Broos was the appointed right man for the job.

“He has been watching our games and picked up where we are going wrong. The plan that he will be coming with will be to get (us) back to where we belong as a football country.”

SAFA had been in the hunt for a new manager since parting ways with Ntseki.

Ntseki was released of his duties after a series of poor results with the national team that cost them a qualifying sport for the 2022 Total Africa Cup of Nations in Cameroon.