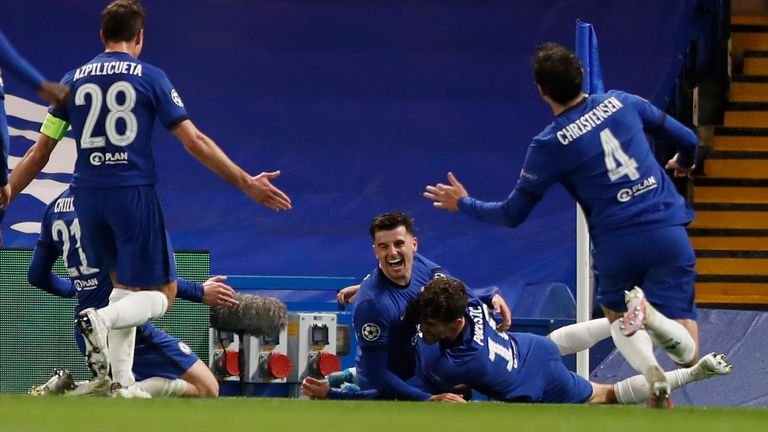 The Blues outclassed Champions League favourites Galacticos as they continued their great run in the European competition.

Timo Werner and Mason Mount got on the scoresheet for Chelsea as they sank Los Blancos on a chilly night in London.

13-times Champions League winners Madrid looked under the weather as Chelsea were dominant in either half of the game.

The La Liga giants barely looked threatening in front of the goal with the tight marking and formation of Premier League side Chelsea.

Coach Thomas Tuchel fielded a team with both strength and speed, an advantage that Real Madrid midfielder Toni Kroos highlighted ahead of last night’s clash.

Belgian international Werner broke the deadlock in the 28th minutes as he headed home into an empty net after Kai Havert’s chip shot came off the crossbar. 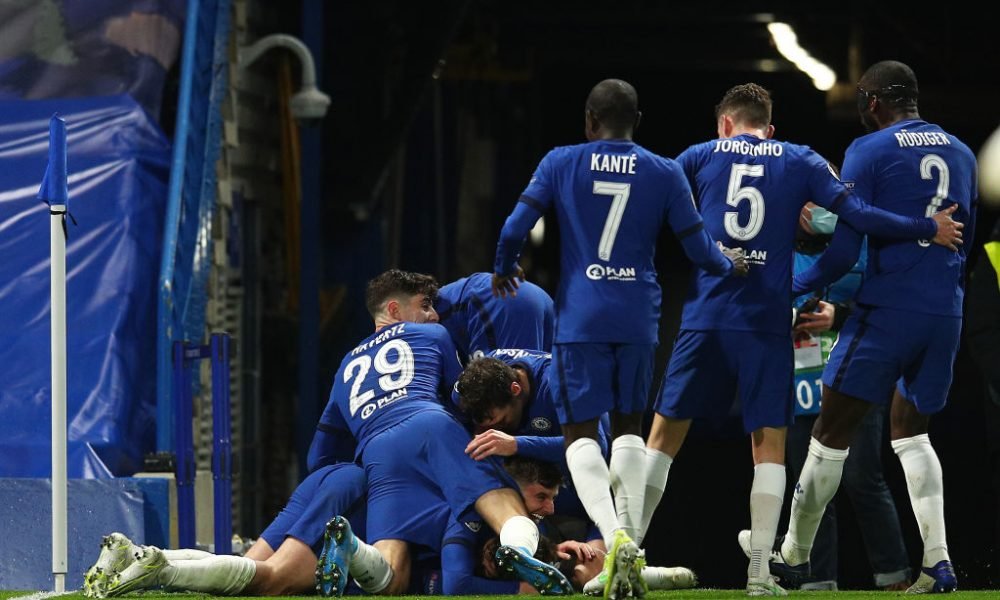 During the post-match interview, Chelsea manager Tuchel said, “To never lose the concentration, focus and positive energy on the pitch –- it was a huge performance and well deserved.”

“We never lost the hunger, the desire to defend,” added Tuchel, who took over the managerial position from the club’s legend Frank Lampard. “In the second half we had even better structure to defend and it was a fantastic performance.

“We could have scored so much earlier and more to be safe, but it’s no time for criticism now. It’s a fantastic achievement and big congratulations to the team.”

“We didn’t have any clear chances. They made a number of them and that’s football.

“We fought and tried but they deserved to win and go through.”

Chelsea will play Champions League debutant finalist Manchester City in Istanbul in an all-English final affair. Both Man City and their coach Pep Guardiola will be looking to make history on May 29.