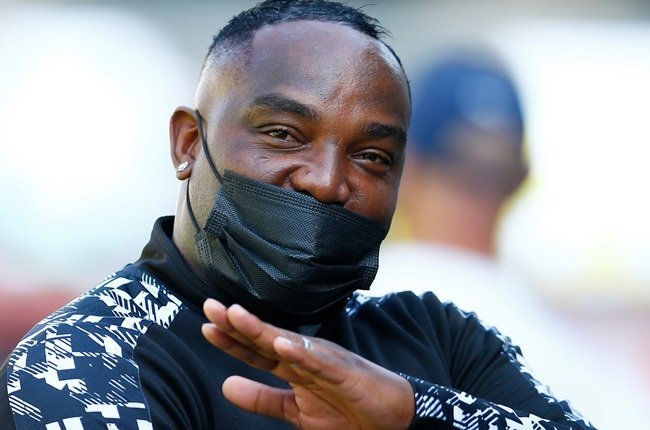 Since going separate ways with Molefi Ntseki, the South African Football Association (SAFA) have been on the market in search of another manager.

Molefi Ntseki was sacked by South Africa’s governing body after a series of poor results that saw South Africa fail to qualify for the 2022 Africa Cup of Nations.

Both of them have managed South Africa’s national team before but were not interested in signing up for the task a second time.

SAFA have had to go back to the drawing board in search of the next coach. It was believed that Pitso Mosimane could be brought on as an interim coach but he snubbed the opportunity like his counterpart.

South African former football coach Barker, who guided the South African national team to their only African Nations Cup title in 1996, believes that 43-year-old McCarthy could be Ntseki’s successor. 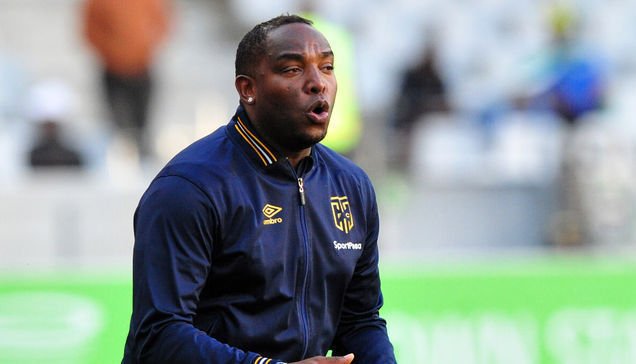 “They’ve got all the upcoming coaches. There’s no reason that they cannot pick a coach. I think they’re going to go with Benni McCarthy. And I think it will be a good choice.

“I think that’s what will happen in the end. They are just waiting, maybe for another six weeks for the tournament. Because the league will be wrapping up then.

“I don’t know. I just have a feeling. If I had a choice, I would have done that. I would have brought Pitso Mosimane or Benni. They are two of the most talented coaches at the moment,” KickOff.com quoted.

McCarthy is the South Africa national team’s all-time top scorer with 31 goals and has coached Durban-based PSL team AmaZulu since 2020.