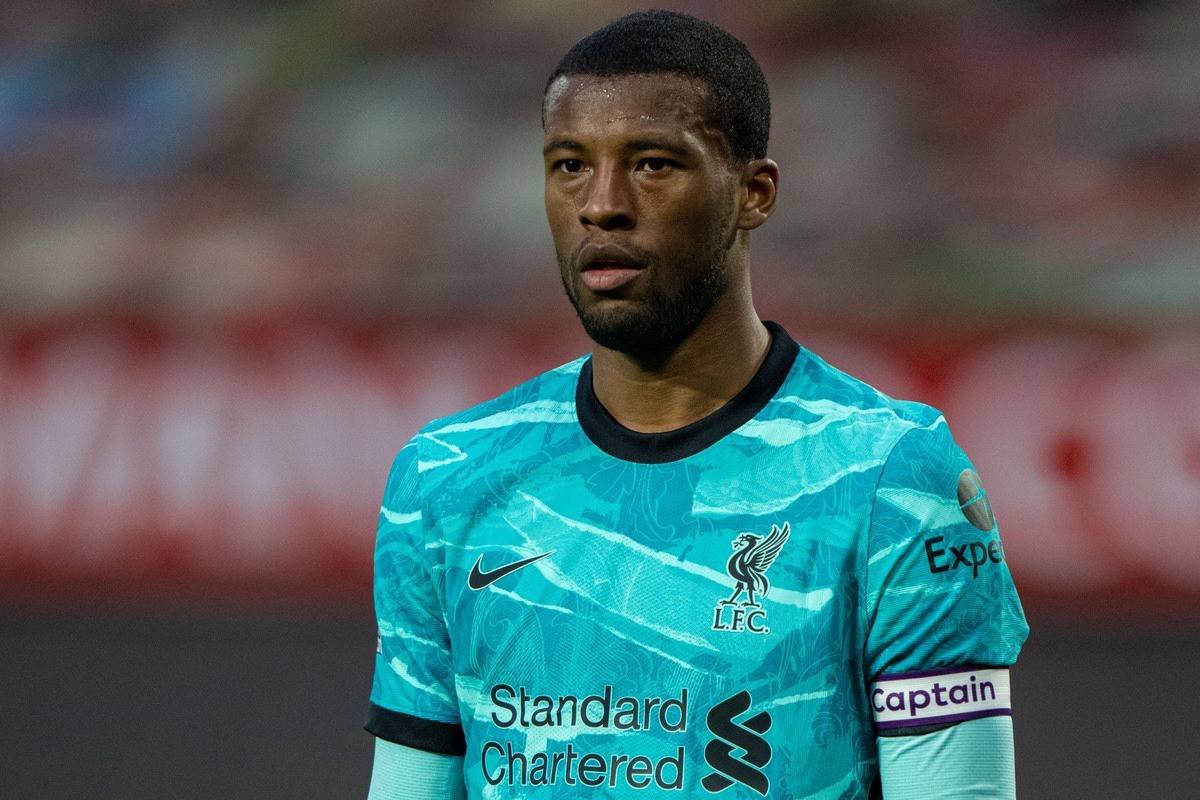 Georginio Wijnaldum could have played his last game for Liverpool. The Dutch international has played a significant role for Liverpool this season having featured for all 38 league games for the club. The midfielder registered only two goals in the domestic league.

Wijnaldum has also captained most of Liverpool’s matches this season as Liverpool missed their midfielders due to injury. He has been on consistent form in the middle of the park, acting as a major team player for the Reds. 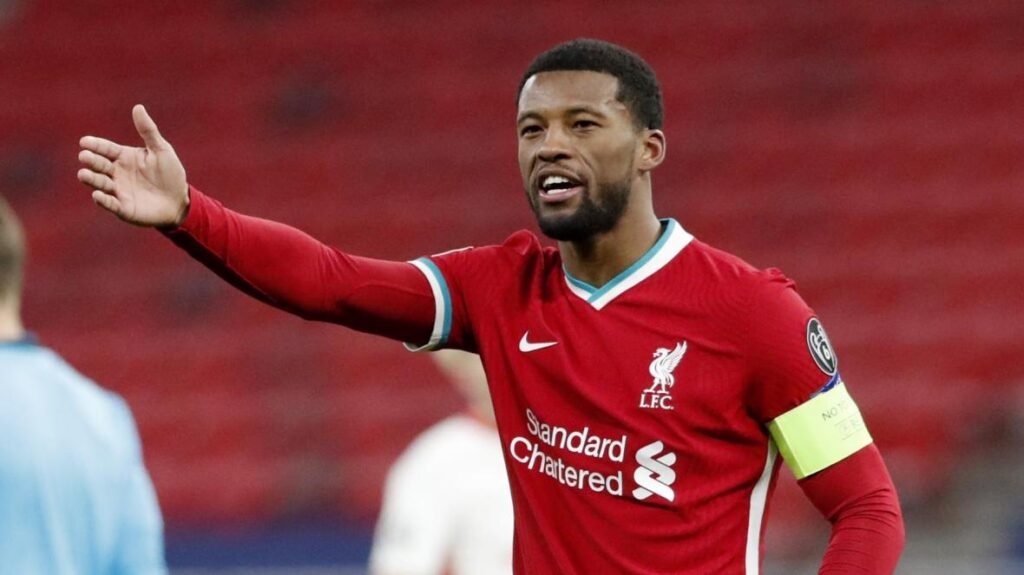 Has Georginio Wijnaldum played his last game for Liverpool?. PHOTO: The Times

In January this year, the 30-year-old entered the final year of his contract, making him susceptible to potential free transfer moves. Liverpool manager Jurgen Klopp did not comment on potentially keeping Wijnaldum at Anfield. Despite the roller coaster, Wijnaldum was given playing time on the pitch and subsequently captained the club, especially with their number one skipper Jordan Henderson sidelined with injury.

Top European clubs begun to gun down the experienced Wijnaldum as his future continued to look uncertain at Anfield. Barcelona emerged as the favourites to land the former Newcastle midfielder on a free after the Spanish club announced former Netherlands manager Ronald Koeman as the new coach. Koeman, who has worked and managed Wijnaldum at the international level made the Liverpool player a top target as he looked to beef up the ageing midfield at Barcelona.

Wijnaldum was expected to move sooner but negotiations seemed to hit an impasse with Wijnaldum staying at Merseyside. However, it leaves to be seen where he will play next season.

Paris Saint-Germain and Bayern Munich are the only other two teams that are interested in signing Wijnaldum.

Wijnaldum played his potential last game under Klopp as Liverpool won 2 0 against Crystal Palace at Anfield stadium on the last day of the Premier League 2020/2021 season. He was withdrawn with 15 minutes to go and was applauded by the Liverpool fans as well as the team’s staff.

At the final whistle, he seemed like he was giving his last goodbyes to the club as both players and staff members interacted with him.