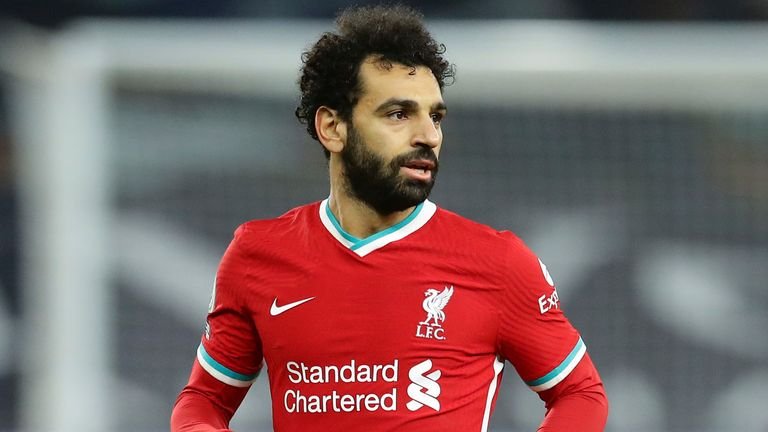 Liverpool winger Mo Salah has urged world leaders to “do everything in their power” to end violence and the killing of innocent people. The Egyptian international was making reference to the hot temperatures between Israel and Palestine that has cost the lives of many civilians.

At least 36 people including children have died as a result of Israeli attacks.

Salah took his appeal to Twitter saying, “I’m calling on all the world leaders including on the Prime Minister of the country that has been my home for the past 4 years to do everything in their power to make sure the violence and killing of innocent people stops immediately. Enough is enough.” 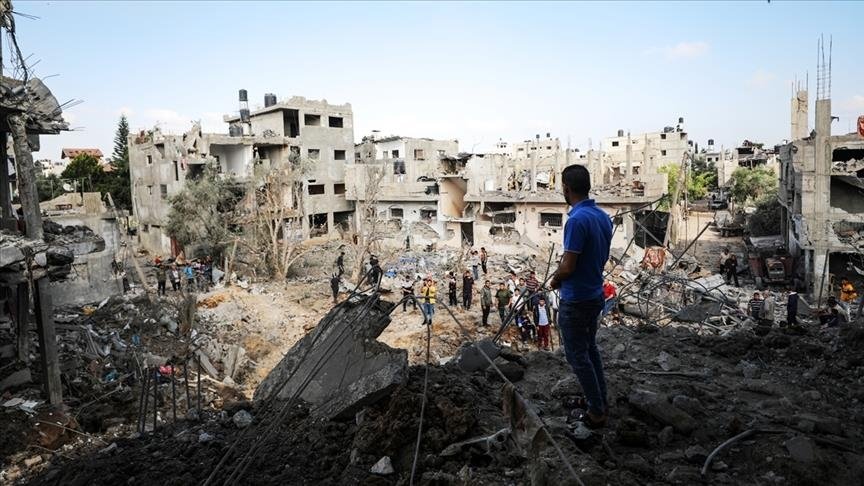 Mo Salah has urged leaders to stop the violence between Palestine and Israel.
Photo courtesy

The 28-year-old attacker went on to tag Prime minister of the United Kingdom Boris Johnson in his social media post.

Former AS Roma and Chelsea player Salah received great support as his tweet was retweeted thousands of time within minutes.

The tension between Palestine and the Israeli has caused an outcry from sports athletes who have stood in solidarity to bring the violence to an end.