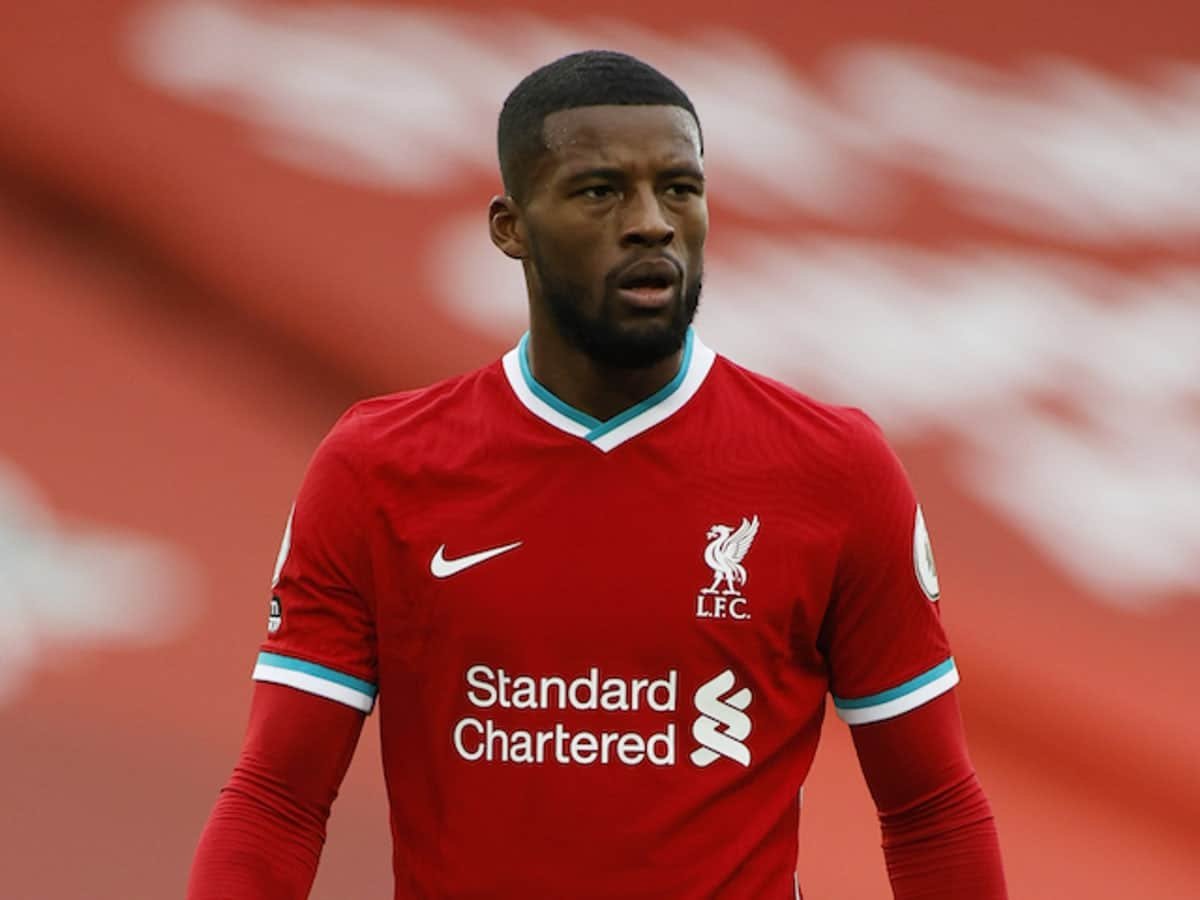 The Dutch international has not signed a new deal at Anfield as his contract is running out in a few months time.

The box-to-box midfielder has been an influential and integral figure in Liverpool’s midfield since his arrival from Newcastle for £25 million.

PSG are the latest team to be interested in the Dutchman who is free to discuss pre-contract deals with potential suitors.

Liverpool manager Jurgen Klopp, despite the convoluted situation involving Wijnaldum and his contract, has given the midfielder plenty of game time.

According to reports, 30-year-old Wijnaldum has had talks with Barcelona and it looked like he was heading to Camp Nou to reunite with coach Ronald Koeman who has managed him at the international level.

However, the La Liga giants are facing a financial crisis at the moment and have been unable to offer the former Newcastle midfielder a concrete deal yet.

Ligue 1 champions PSG have joined the bandwagon and they could leapfrog the Catalans in the race to sign Wijnaldum.

PSG tactician Mauricio Pochettino was close to signing the player during his reign at Tottenham and could now have a shot at landing him in France.

Gini Wijnaldum is out of contract at Liverpool. PHOTO: Liverpool FC

Wijnaldum is earning £75,000 a week at Anfield despite his massive contribution to the club that he helped win both the UEFA Champions League title and Premier League trophy.

PSG would be willing to offer him a bumper contract should he decide to move to the French champions considering the wealth of experience he brings to the squad.

Considering the Ligue 1 winners will also be signing Wijnaldum on a free means they will have money to spare to spend on Wijnaldum’s contract.

PSG have signed Premier League midfielders over the years including Angel Di Maria and Ander Herrera from Manchester United and Idrissa Gueye from Everton.

Inter Milan are also interested in Wijnaldum as is the tradition of Antonio Conte to take Premier League ‘flops’ and transforming them into great players again.

Liverpool are looking at Rodrigo Javier De Paul from Udinese as a potential replacement or addition to the centre of the park.

The exit of Wijnaldum could catalyze the signing of the Argentine international who would be a great signing for the Reds.