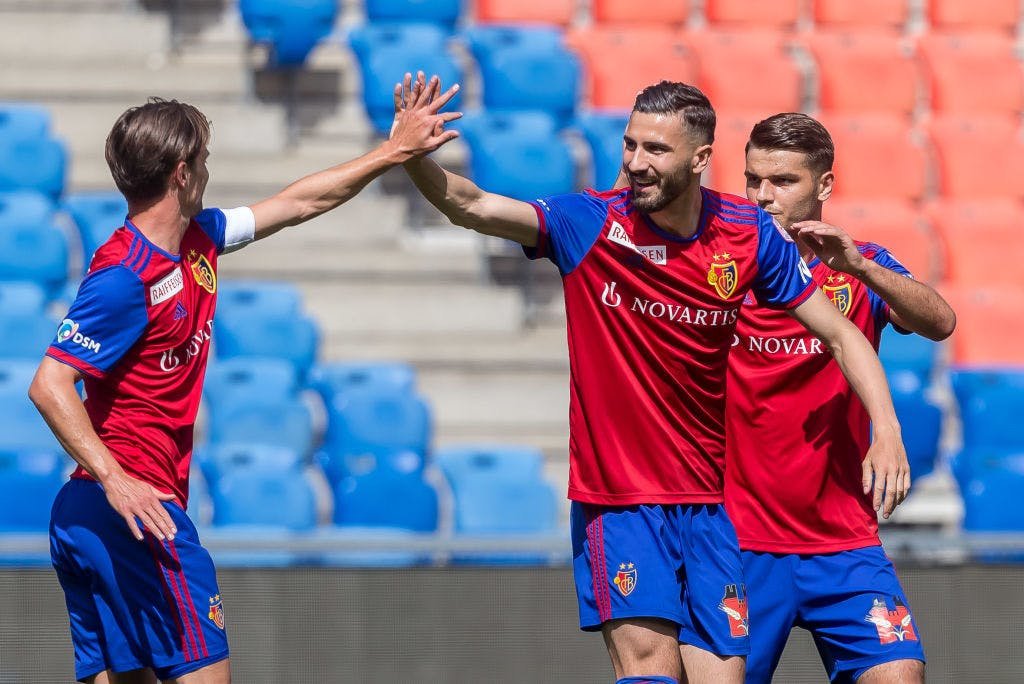 Following a five-month break in football due to the novel coronavirus pandemic, the Tunisian League (Ligue 1) resumed on Saturday.

It was the 17th round of matches in Ligue 1, as another major African football league restarted.

Holders and current leaders Esperance maintained top spot with a 12-point gap over nearest contenders CS Sfaxien. Esperance came from behind to defeat AS Soliman 2-1 at Rades.

The “Blood and Gold” side raised their tally to 47 points on top of the list.

Sfaxien failed to close the gap on the leaders when they only managed a 1-1 draw at US Tatouine later on Sunday to have their tally raised to 35 points, twelve adrift of Esperance.

It was a similar story with third-place side US Monastir who were held to a barren stalemate at home by Club Africain. Monastir’s tally reached 32 points, three more than fourth-placed Etoile du Sahel who returned from Kairouan with a 3-1 victory over bottom side US Kairouan.

Action resumes next weekend with the 18th round of matches scheduled to take place.

The Tunisian Football Federation (FTF) in May ended the second-tier Ligue 2 season with the exception of teams concerned with promotion and relegation.

The federation has announced playoff tournaments to determine relegation to Ligue 3 and promotion to Ligue 2.

Tunisia have recorded 1565 Covid-19 infections, with 51 deaths. The vast majority, however, have beat the virus with 1225 recoveries.