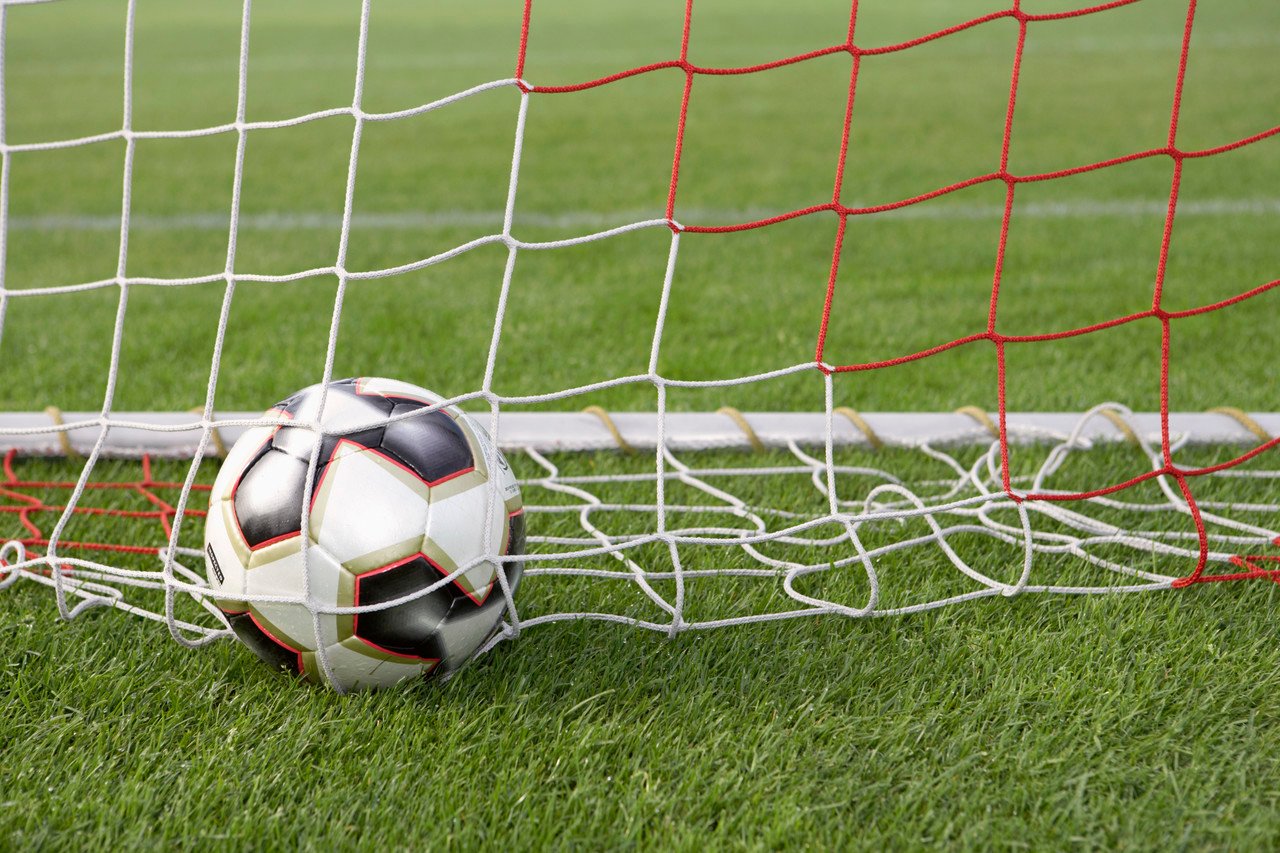 Former Kenyan Premier League (KPL) goal-poacher Francis Ouma was at the height of his career in 2008 and a little over three years later – at the age of 23 – his professional football career was over.

The 32-year-old Ouma, now working as a mechanic in Germany, topped the KPL scoring charts in the 2008 season with 15 strikes for Mathare United as they claimed the league title.

A move the next year to Tanzania’s Azam FC followed, before setting sail for Italy to join Serie A giants Parma. There he met former Kenyan international McDonald Mariga.

Ouma, however, never featured in a competitive match for Parma and was swiftly loaned out to Portuguese outfit GD Tourizense.

Ouma was quoted on Kenyan publication Daily Nation as saying: “Mariga welcomed me very warmly in Italy and helped settle down. I was happy to make such a big move. However, it was very difficult to break into the senior team as they had very established forwards and I had to be loaned out.”

More disruption would plague his career with stints at a number of clubs in Europe before arriving at his final club abroad FC Grenchen in Switzerland in 2011.

“FC Grenchen really frustrated me and I started questioning my inner self. They eventually terminated my contract and I tried pursuing the case with Fifa unsuccessfully. I decided to stop playing football competitively and pursue other interests. I moved to Germany where I now work as a mechanic and I am happy.

“My elder brother is an experienced mechanic and he taught me the job after I was done with school. He has a garage in Makadara, Nairobi and that is where I normally spent my days as a young boy after school.

“I would work at the garage during the day and train with lower-tier side Hakati Sportif at the Hamza grounds and that is how my journey in football started. Even when I was playing in the KPL I would still work on the side as a mechanic and I think it is very important for players to have a fallback plan since football in Kenya isn’t a career you can fully depend on at the moment.”

Though he says he is content as a mechanic, it’s obvious he would have preferred a successful career as a professional footballer.

“Growing up I used to envy Dennis Oliech and it was an absolute pleasure to play alongside him and other great players in the national team. It was a dream come true for me.”