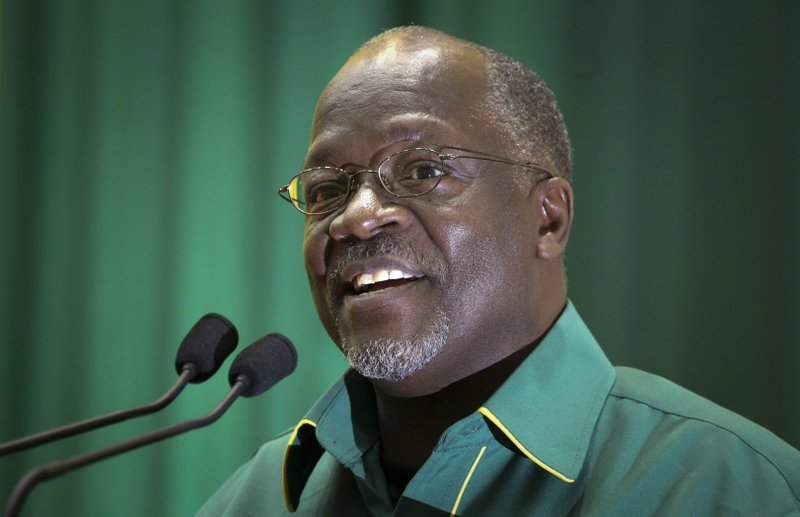 President John Magufuli of Tanzania died at the age of 61, as announced by the Vice President of Tanzania.

According to a televised speech by Her Excellency, Samia Suluhu, the Vice President of Tanzania, President John Magufuli, aged 61, died of heart complications.

“It is with deep regret that I inform you that today… we lost our brave leader, the president of the Republic of Tanzania, John Pombe Magufuli,” Vice-President Hassan said in the announcement.

For nearly two weeks, President Magufuli had not been seen, inciting rumours that he had been flown to address matters related to Covid. However, Tanzanian reports indicated otherwise, that he had been at the Jakaya Kikwete Cardiac institute receiving treatment for a heart condition.

President Magufuli will be remembered as someone who had a hardline approach to no-nonsense business in Tanzania.

He has been responsible for initiating some of the largest infrastructure projects in the country, positioning the country to be one of the leaders in the region. In fact, his tough approach against corruption will be seen as one of the biggest catalysts in doing business in Tanzania.

The achievements made by Tanzania under Magufuli are indeed remarkable and now experts say, ‘Tanzania is well-situated to become a regional economic and transit hub. Tanzania is endowed with rich renewable and non-renewable resources that can power not only its own economic transformation but that of its neighbours as well.’

Under Magufuli’s leadership, the country was forced to tighten its belt as he has led under tough fiscal policies. It is these policies that have seen Tanzania propel to middle-income status, five years ahead of schedule.

President Magufuli will be succeeded by Her Excellency Samia Suluhu, enabling Tanzania to have the first female Muslim President in Africa.

So, it is hoped the Magufulification of Tanzania will continue on under the leadership of his successor Her Excellency Samia Suluhu in the same vein.  Long live Tanzania!