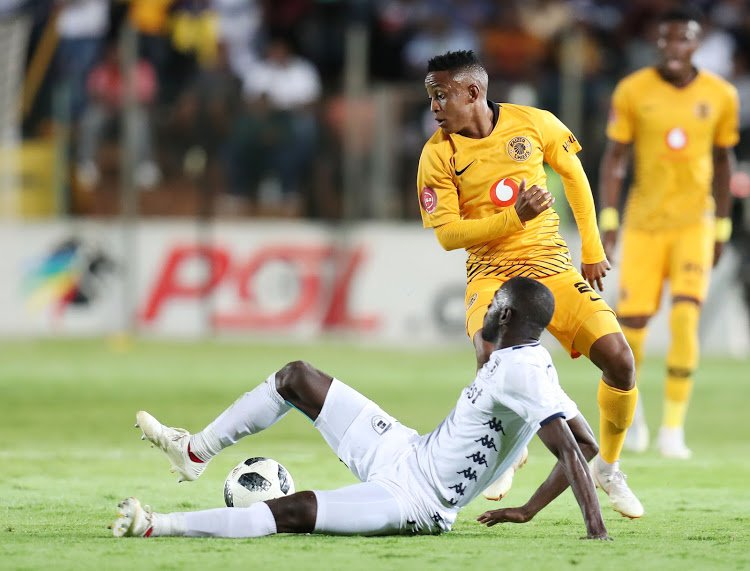 The SA Premiership will resume on Tuesday following a five-month suspension due to the novel coronavirus pandemic.

Numerous physical distancing guidelines will be implemented, with no fans in attendance at the stadia.

For Eric Tinkler, Daylon Claasen and Lebogang Manyama, the restart of league action will coincide with all three receiving their monthly accolades, as recipients of the Premiership Coach, Player and Goal of the month for February/March 2020, respectively.

Prior to the hiatus, Tinkler guided Maritzburg United to four successive wins, beating title contenders Kaizer Chiefs and Bidvest Wits away from home as well as Stellenbosch FC and Polokwane City, impressive results that moved the Team of Choice to fifth place on the log standings.

Claasen, also from the Maritzburg-based club, played an integral role in United’s good form back in February. The stylish playmaker was the key man for his side, scoring four goals and providing a couple of assists in that period.

Manyama, the Premiership Player of the Season in the 2016/17 season, received the nod for the goal of the month award from football fans for his solitary goal that earned Kaizer Chiefs a 1-0 win in the Soweto Derby at the end of February. His individual brilliance in the build-up to the goal saw him evade a couple of Pirates players before unleashing a powerful low drive from the edge of the 18-yard area into the net.

The winning goal was chosen by football-loving supporters, who voted for their favourite goal through the Premier Soccer League (PSL) website.

Each of the goals selected during the monthly voting will go towards the list of goals that will be voted for the ‘Absa-lutely Awesome Goal of the Season’ at the end of the season.