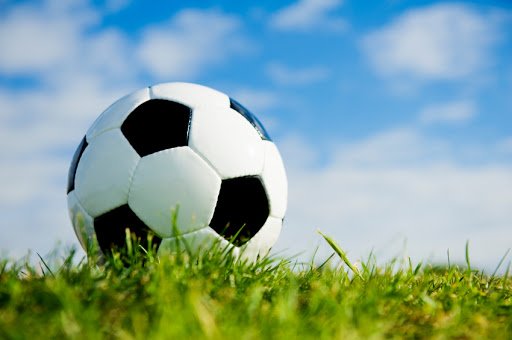 The Botswana Football Association on Tuesday announced its intention to start a new, independent, top-flight domestic soccer league along with the creation of a new company to run the competition.

Much like South Africa’s Premier Soccer League, it means the elite competition will be administered independently of the national association.

Following various resolutions by the Botswana Football Association [BFA] National Executive Committee to grant the elite league autonomy, the move has since begun.

The Botswana Premier League also has always advocated for their autonomy and this comes at a time when the movement for a commercial wing of the elite league is a must-do.

Different football General Assemblies have also reiterated the need for the Botswana premier League to be independent of BFA.

The journey to make that reality has begun with the help of different stakeholders. The FIFA professional department has been holding the BFA’s hand to achieve the desired goals.

BFA has since appointed a Transformation and Sponsorship Committee to implement the transformation of the elite league.

We are happy to announce that Botswana Football League (Pty) Ltd is registered with CIPA.

The company [Botswana Football league – BFL] will have all 16 premier league clubs as shareholders, and it will be a stand-alone company which will run their errands independently from the BFA. The BFL will only be a special member of the federation [BFA] as per FIFA standards and guidance.

The company will re-brand the elite league and make it a more viable property to entice partnerships that will see value in their investment by associating with this business entity.

A new dawn begins. The days of the premier league running as a society are over. These are exciting times and it can only be hoped that all stakeholders will be happy for this new beginning.