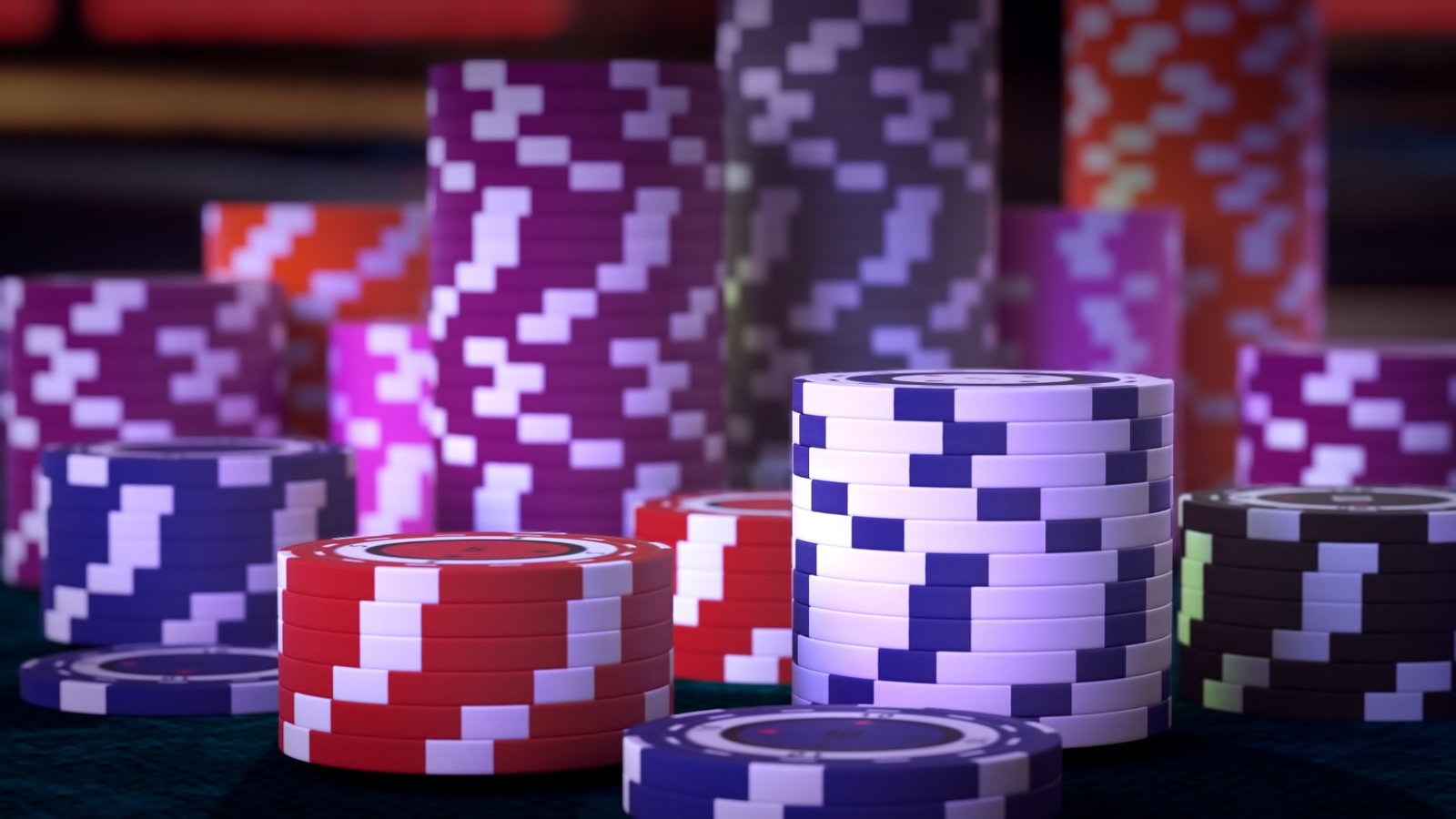 In a previous article, we looked at how technology can prevent injuries in athletes. The sportsmen and women always give their all when they step on the pitch as every game counts.

Athletes are naturally competitive whether on or off the pitch. Their competitive nature is ‘dangerous’ as it has a tendency to ‘spill over’. When they are not competitive in their area of specialization (sports), they tend to look for other avenues to channel their energy.

One of the areas many athletes end up in their competitive course of life is gambling.

WHO ARE SUSCEPTIBLE TO GAMBLING

According to researches done to understand the patterns revolving around gambling, male athletes were prone to gamble more often than female athletes due to their more competitive inclination.

WHY ATHLETES ARE SUSCEPTIBLE TO GAMBLING

One of the reasons athletes gamble is due to their financial muscle. Promising athletes land lucrative deals in advertisement, endorsement, club contracts, scholarships, a business partnership among others that fatten their accounts.

When athletes’ competitive appetite is not whetted in what they love to do, they find alternatives such as gambling. Since they know no defeat, though they may lose a game, they would want to bounce back and regain victory. On the flip side, when they win, they raise stakes for more in the gambling games.

Some pro athletes have been heavily involved in gambling due to the financial benefits they accrue.

In soccer, former Manchester United striker Wayne Rooney who was earning  £300,000 per week in his contract lost £500,000 under two hours of gambling in a casino in Manchester in 2017. 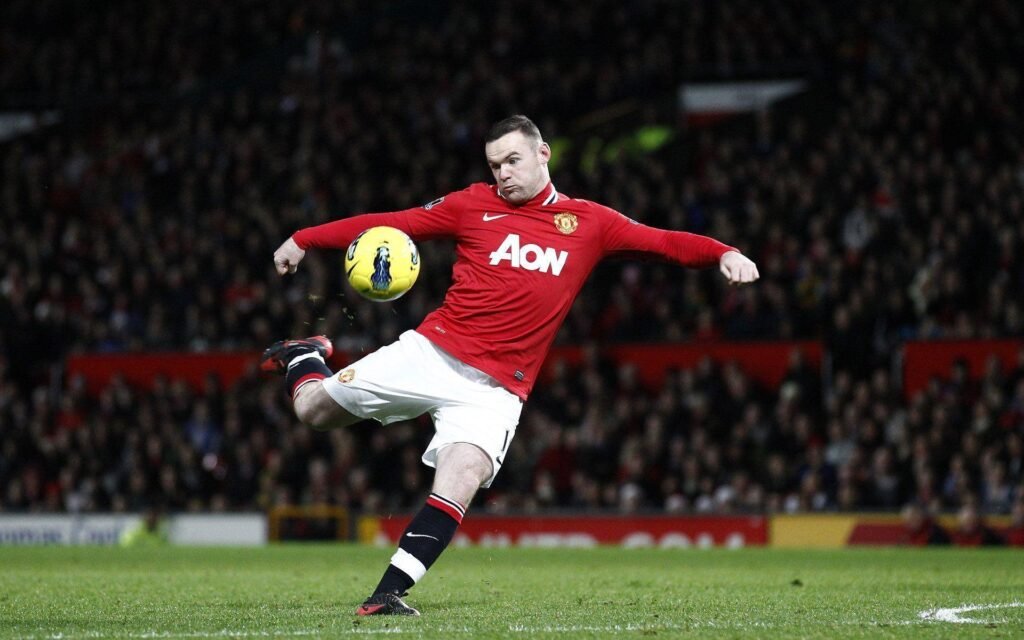 In basketball, 6-time NBA champion Michael Jordan has lost hundreds of thousands of dollars in betting on rock, paper, scissors, golf and poker back in the 90s. He could also bet on himself and deliberately lose. 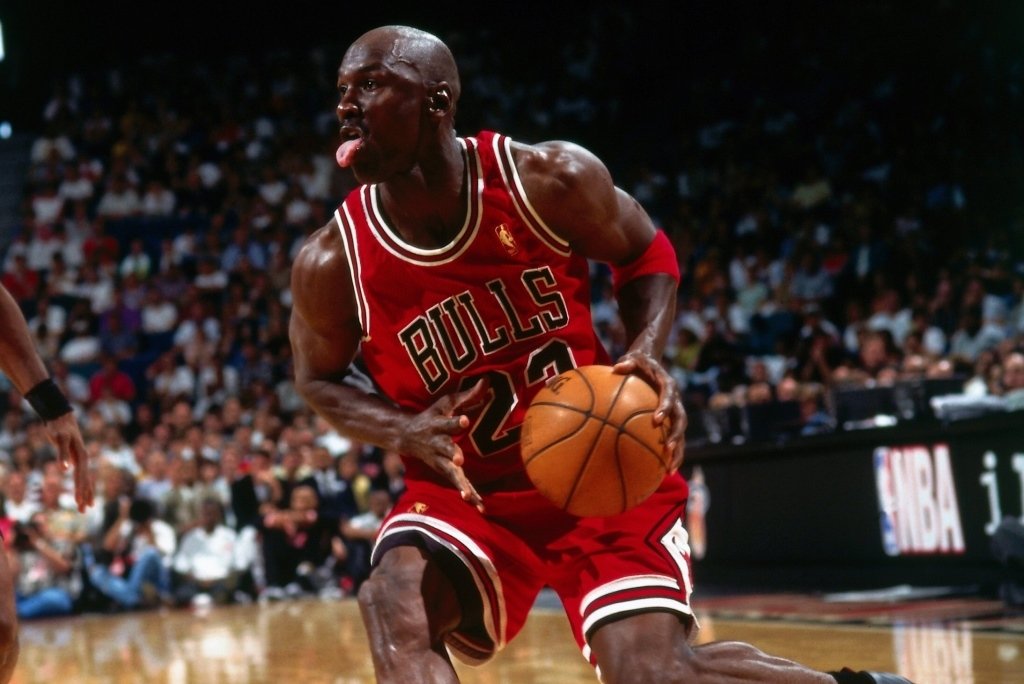 Clubs should add a no-gambling, no-betting clause to lockout athletes from involving in such activities. The breach of the agreement should have dire consequences on the athlete.

However, there is a loophole as the athletes could gamble through the third party such as acquaintances and friends.

When basketball league commissioner David Stern investigated MJ’s gambling activities and found them to be true, he suspended the ultimate leader of the original American Dream Team for 18 months.

Banning athletes from being involved in their sports would make athletes shy from gambling as such a decision could end their careers.