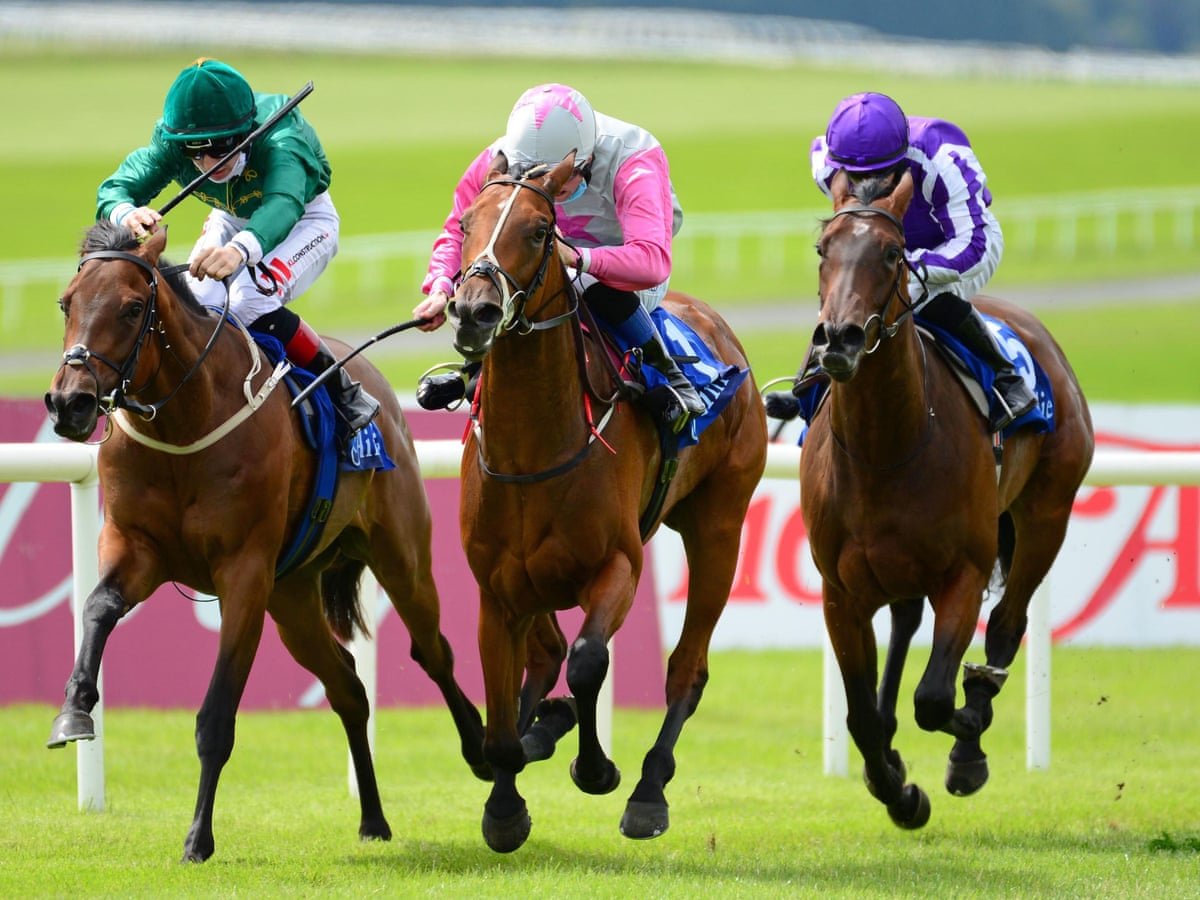 The Mauritius Turf Club (MTC) has updated the list of the best jockeys for the 2021 championship. The list was compiled based on the riders with the best stats in terms of winning. If you are looking to place your bet on horse racing in Mauritius, here are the top riders to bet on.

Jockey N Teeha featured in the 50th Anniversary Of Independence Of Mauritius Cup in March this year. The rider makes the ‘bottom’ of the list with only six mounts. According to the list, he only has three wins with a 50 percentage firsts. 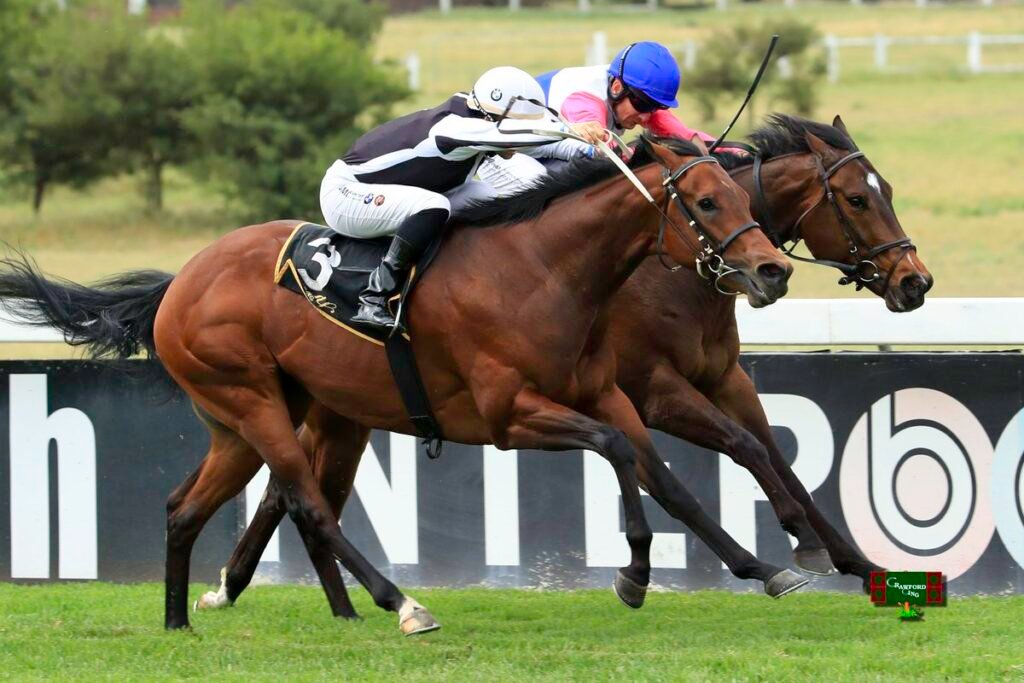 He was named in the freelance list of jockeys for the 2019 racing season, alongside Dhoorgesh Bheekary who tops the 2021 list. Bhaugeerothee has 11 mounts and three wins according to the latest roaster, which is similar to Orffer and Teeha.

Bheekary heads the list of the best jockeys in the 2021 championship according to MTC. 22 mounts and 8 wins make him the best in the top five categories.