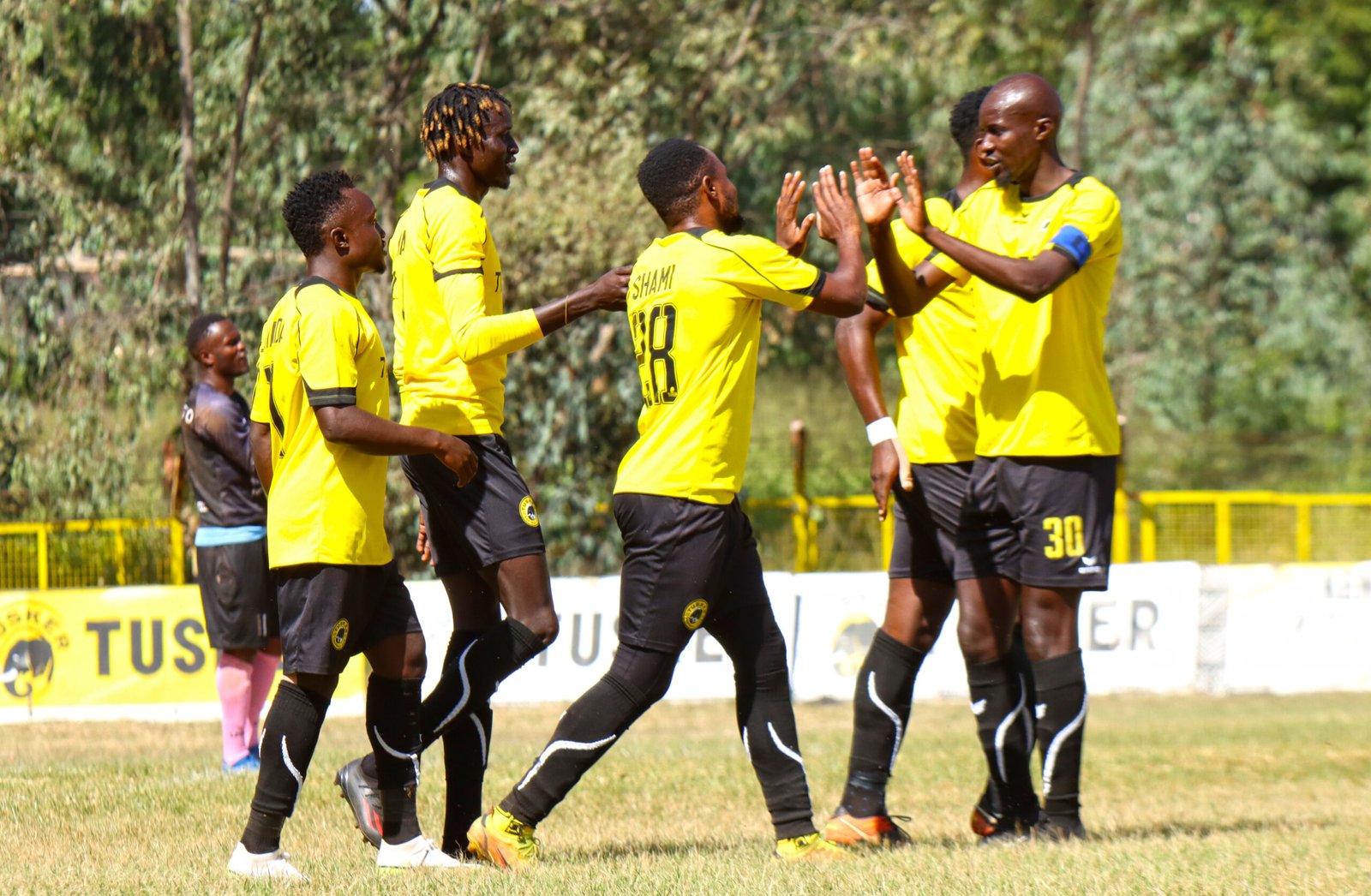 Brewers Tusker FC take on soldiers Ulinzi Stars at the Kasarani Annex in what is expected to be a tough duel. Tusker sit top of the Premier League standings with 23 points after 10 matches, four ahead of fifth place Ulinzi who have played one game more.

The soldiers have been in good form, winning three of their last matches and drawing two.

Tusker on the other hand have won two and drawn a similar number, the only red being a 2-1 loss away to Bandari in Mombasa.

Overall, in 28 meetings since 2009, ties between the two sides have been evenly poised, each winning nine while the remaining 10 ended up in draws.

Tusker though has not lost any of the last five meetings against Ulinzi with three wins and two draws. Last season, Tusker won the first leg 2-0 while the return tie ended in a barren draw. The last defeat Tusker suffered against Ulinzi was in October 2019, when they won 1-0. 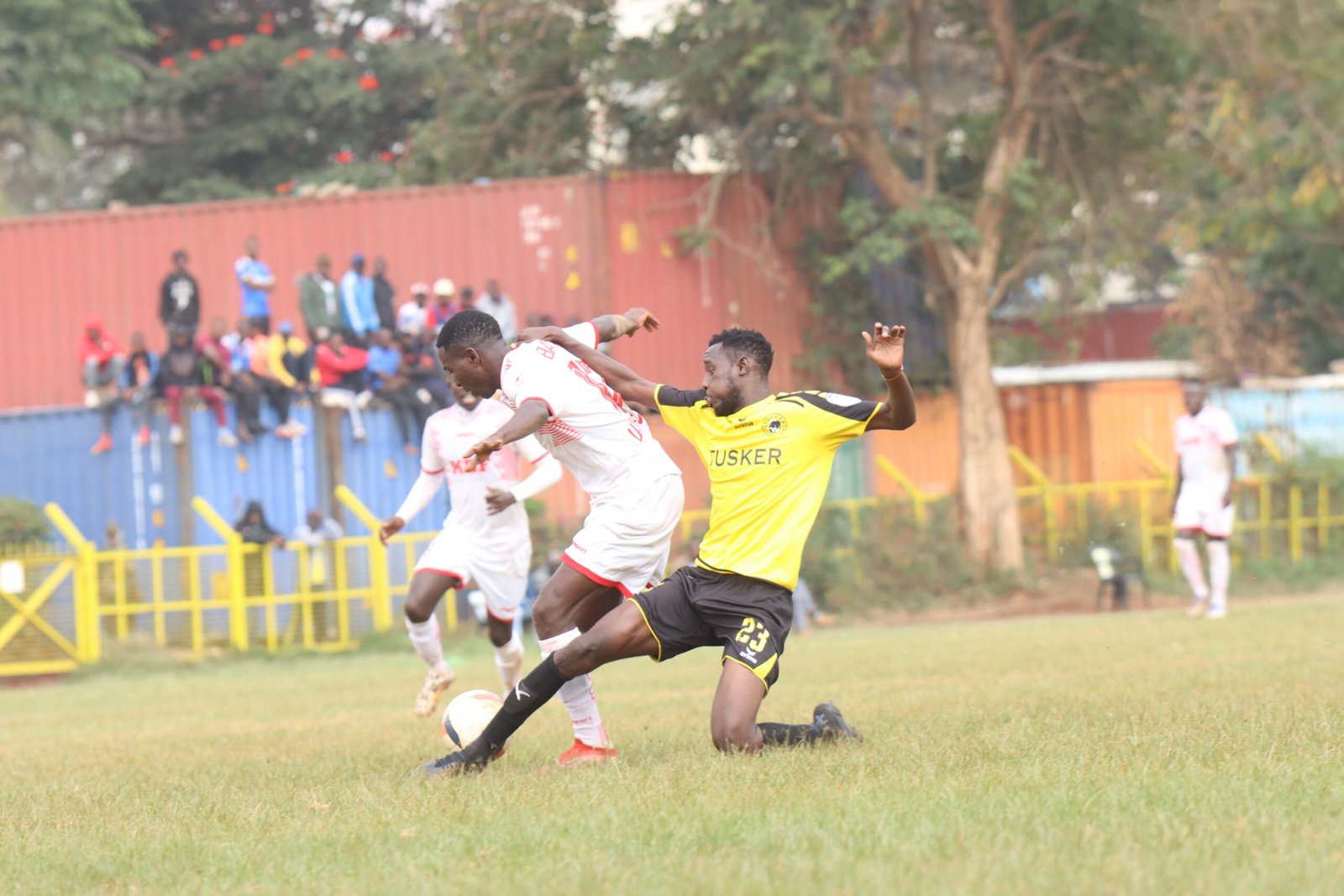 “We expect a very tough game. It has never been easy against Ulinzi and looking at their results this season, they have been a very strong team. What makes it tougher is the fact that we are playing so many matches in the space of a few days but we have to cope,” said assistant coach George Maina.

The brewers have been boosted with the return of midfielder Rodgers Ouma, who has missed the last three matches with injury. His return offers more solutions at the heart of midfield, where skipper Humphrey Mieno has been shining for them.

In the goalkeeping department, it will be left to be seen whether Patrick Matasi will return to goal after being rested against Sofapaka or Brian Bwire will continue.

Bwire says the competition for places in the team is a blessing in disguise as it keeps everyone on their ties. Bwire made his first start of the season in last weekend’s 1-0 win over Sofapaka, with regular Matasi given a deserved rest. 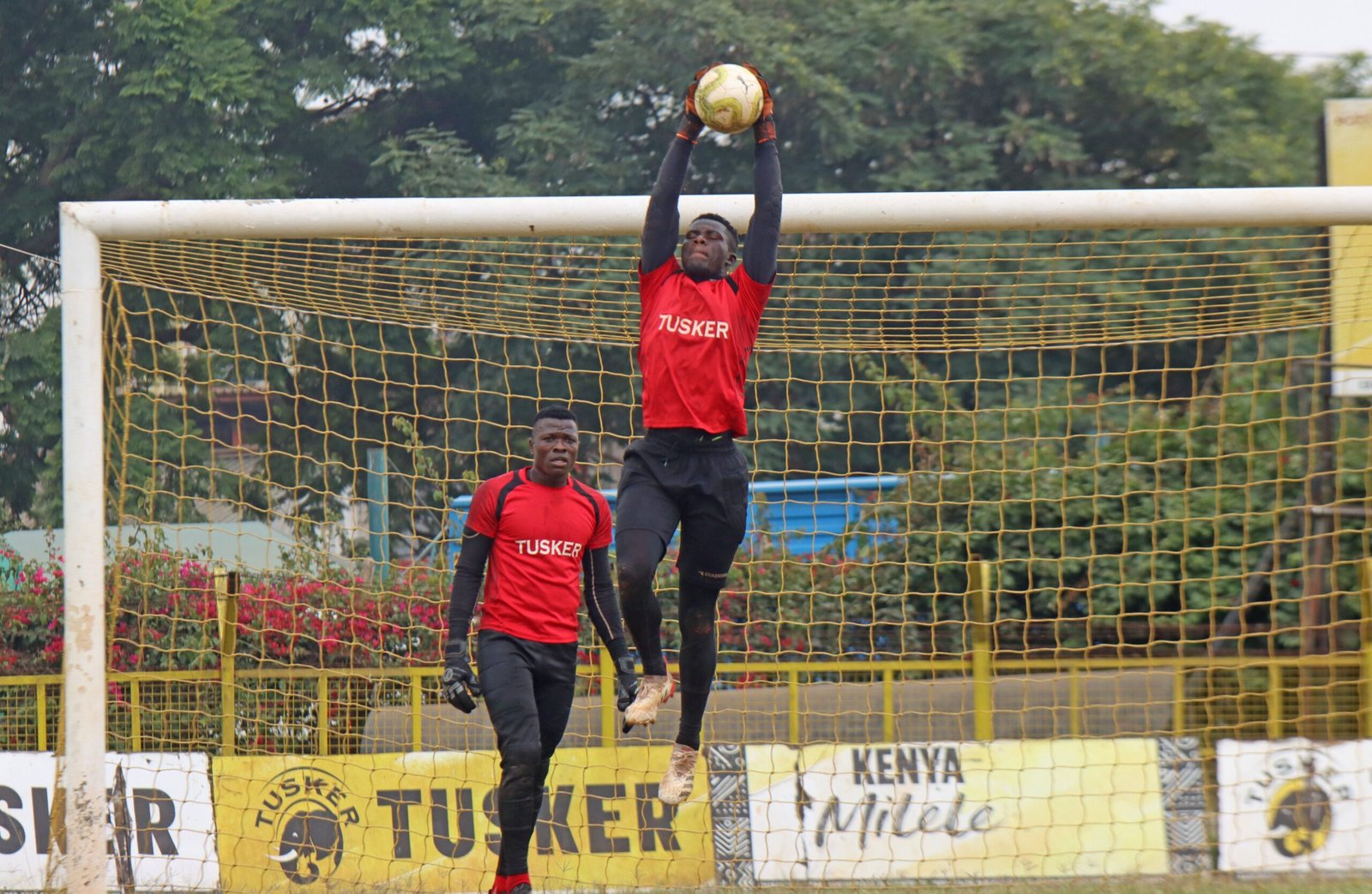 Brian Bwire and Patrick Matasi during a training session

“The competition is so stiff and when you get tour chance you have to do your best because everyone is waiting for an opportunity. You cannot afford to relax,” said the keeper.

He added; “It was really great for me to get a chance to play because it has been a very long time. I have been working hard in training and the chance has final come. I am hoping for more.”

It will be a delicate balance for coach Robert Matano and his technical bench.

These twoi sides have already met once in a friendly match which ended in a 1-1 draw in Pre-season.

One peculiar thing to watch from this encounter is the return of Boniface Muchiri. The forward recently joined Ulinzi from Tusker and this will be the first competitive match he will be playing against them.

What went wrong at Everton?
Newcastle take the advantage over Southampton in EFL cup semi-final