How Tottenham Hotspur could line up with Arnaut Danjuma

You can find comfort in the fact that you are not an Everton fan if you feel like your current situation is horrible. God help you if you are a Toffee supporter because we are about to discuss the loan deal for Danjuma from Villareal to Tottenham Hotspur.

Everton, 19th in the Premier League and without a manager after a ten-game losing streak, tried to ease their problems by entering the transfer market. Personnel revamp necessary in many areas, and the club seemed to be taking a wise first step by signing Arnaut Danjuma from Villarreal.

With Danjuma apparently promising to do “absolutely everything” to keep the Toffees in the Premier League this season, the agreement was all but finalized. On the blue side of the Mersey, there is, at last, some hope!

Tottenham hijacked the Dutchman’s deal to Everton extremely late, and Danjuma is now going to the Lilywhitesin a move akin to Batista’s U-turn on Evolution (with the false thumbs up and all). As they have frequently been for the past year, the Toffees were left helpless and in shock, and all they could do was watch as their lone beacon of hope travelled from south to north London. 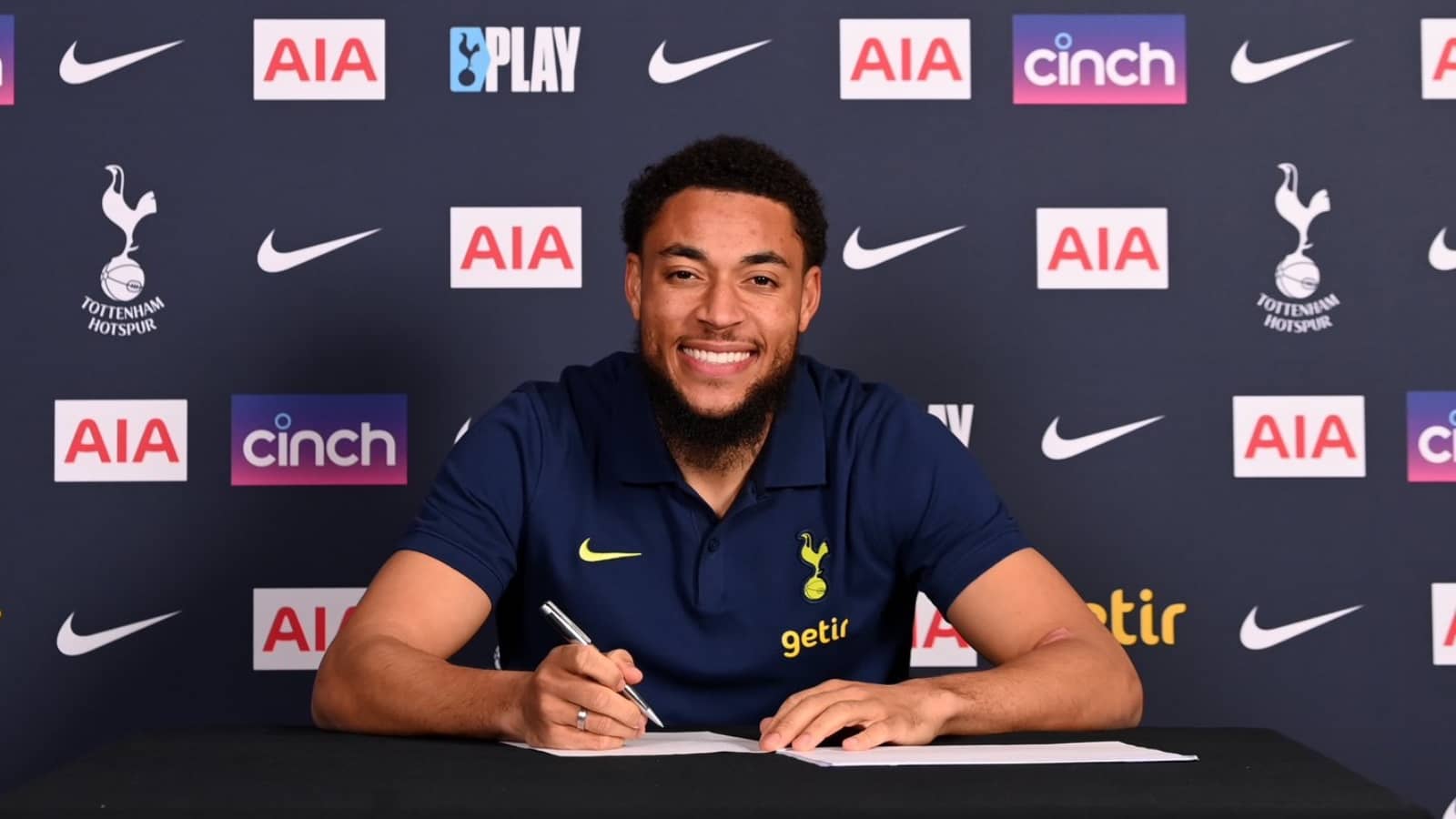 There isn’t much sympathy left for Antonio Conte right now. The Italian needs players, and the arrival of Danjuma should help his team during a hectic 2022–23 season.

Here’s how Tottenham could line up with Danjuma in the team:

There is a buy out clause in Danjuma’s loan agreement with Spurs, but Conte wants to get at least six solid months out of the Dutchman before making any choices of this nature.

The 25-year-old, who has spent the majority of his senior career playing on the left wing, will join Spurs to cover for Son Heung-min. However, the South Korean is having a terrible season, and many fans want Conte to bench the Golden Boot winner from the previous campaign.

Richarlison is thought of as Harry Kane’s backup, despite the fact that he can line up on either the right or left side of the front three; therefore, Danjuma might split playing time with Son if his subpar performance in the second half of the season persists.

According to Transfermarkt, Danjuma has 57 goal contributions in 92 games when lined up down the left-hand side. 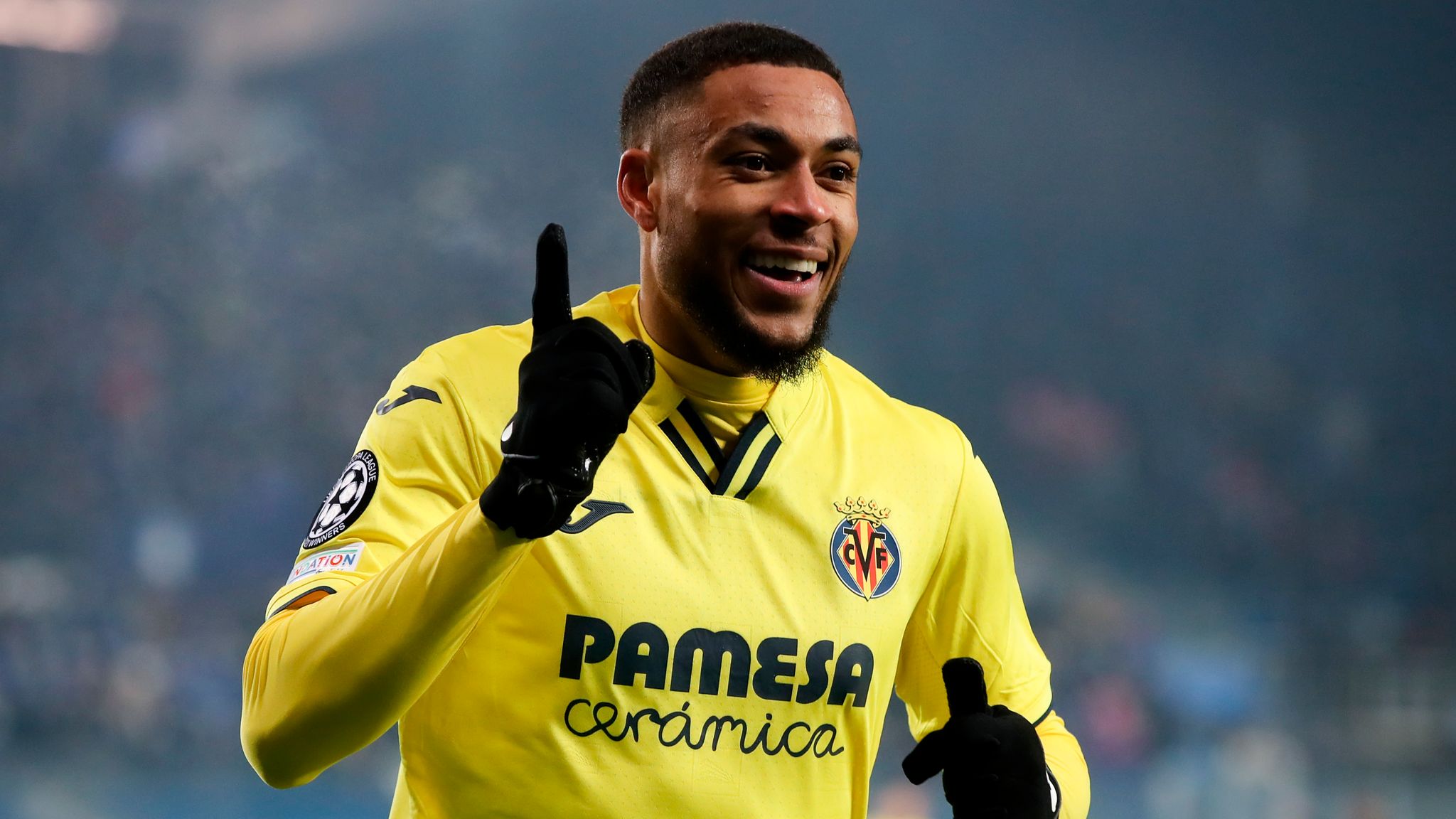 Danjuma in action during a past match for Villarreal. The forward has joined Tottenham Hotspur on loan for the rest of the season. | PHOTO: Sky Sports |

Bryan Gil, who made an impression at the beginning of the season with a few cameo appearances, might go on loan from Tottenham for the rest of the year.

This season, the small Spaniard has served as Dejan Kulusevski’s second-in-command, but Danjuma’s entry could enable his brief exit. Danjuma is more skilled while working from the left, but due to his versatility, he can play down either side of the front line and has done so in the past.

Richarlison has been uneasy playing off the right of Conte’s front three, and if the Italian is adamant about playing Son into form, Danjuma might split Kulusevski’s playing time or replace him in the starting lineup should the latter scenario come to pass.

Since he joined Tottenham, Conte has been devoted to the 3-4-3 formation, but there have also been instances when he has moved to the 3-5-2. Since his team was soundly defeated at Old Trafford in October, the manager has been hesitant to employ this method, which has had mixed results.

Conte still has the option, and Danjuma had a fruitful season as a front-two for Villarreal in 2021–2022, playing for Unai Emery. Last season, the Dutchman played 34 games and scored 16 goals.

His role in the front two was variable, as he frequently drifted to the left to isolate defenders and gain possession in areas he knew better. Conte may pair Danjuma and Kane in an effort to outnumber opponents on the counter because of his proficiency in transition. The two might have a similar dynamic to that of Danjuma and Gerard Moreno in Spain or Kane and his South Korean crime accomplice.