The National Olympic Committee has officially closed the 3rd Edition of the Elite Youth Camp that was held in Isinya.

Speaking during the closing ceremony, Maluki announced the camp urging the athletes to continue with the hard work while comradeship.

“This is the first Youth Camp this year, with one set to happen in April, August and December. We believe the youth team will perform exemplary in the Games ahead. This is a long term. transformational agenda, initiated programs aimed at enhancing our country’s performances during various international multi-sport events.

The athletes also planted trees at the school. As part of its Sustainability commitments, NOC-K will plant 10,000 trees in 2023.

Ten days ago, during the opening ceremony, the Director Merishaw School while welcoming athletes to the school also encouraged them in their preparation towards the Games. 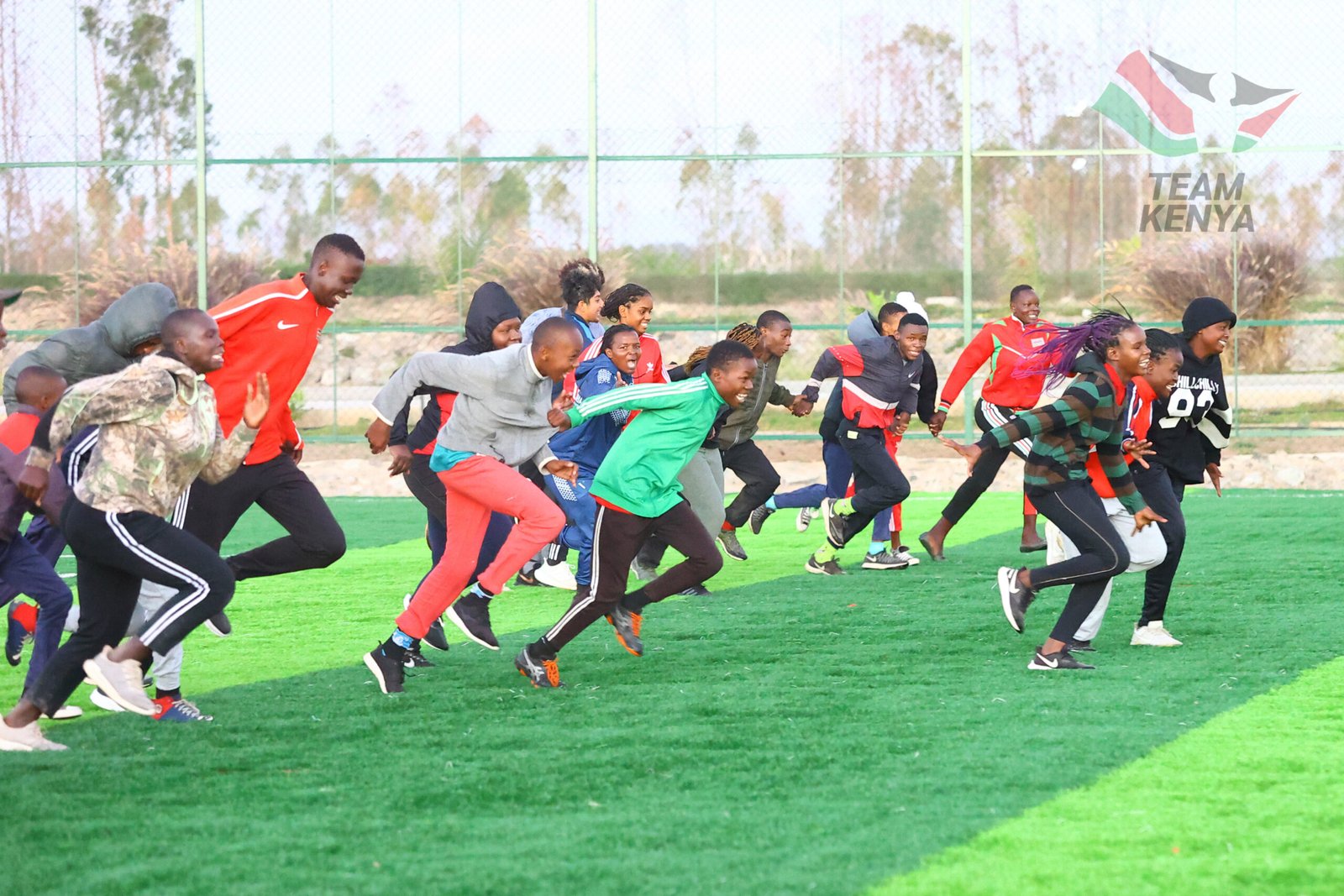 Athletes at the Youth Camp

“The name Merishaw represents ‘boy to Moran’ , its representation of growth, resilience and fight. This is why we partnered with Team Kenya and its Youth Program to ensure they represent Kenya. I see future Tergats here. It’s a privilege to be in sports, Through Sports, I’ve met a legend and through my dream of a school we shall make future legends”

The director has also promised to partner with Team Kenya to offer sports scholarship.

“Youths are the future of tomorrow, the next 5000m World Champion is here. My dream is to get a Gold medal in the Olympics, I have not given up, I’m still pursuing it and now at a bigger stage in Marathon. I can only imagine how much more a Youth athlete can do,” said  Obiri who emphasized on Clean sports. 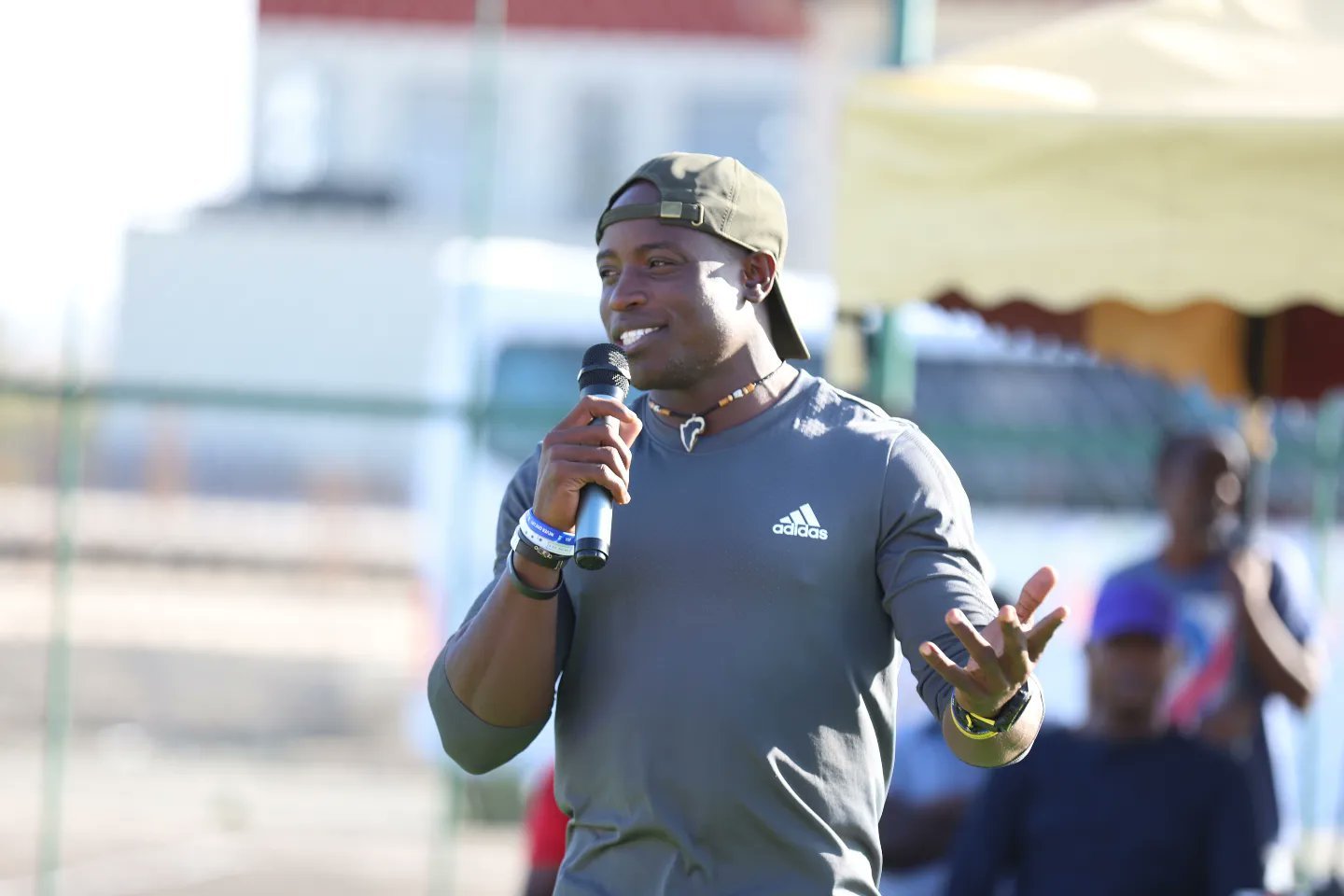 Omanyala dared the athletes to dream and not to give up.

“Everyone discouraged me from running short races. In fact, most of my friends wanted me to stay in Rugby. But this is a dream I had, and I’m still dreaming of an Olympic Gold medal just like you all are.”

The Camp which started on 9th January has come to end on 18th January just in time before school begins.

The Elite Youth Development program 2022-2026, has an aim of transition from the Cairo Youth African Games in 2022, to Dakar 2026 Youth Olympic Games and finally 2028 Los Angeles Olympic Games.

The elite youth camp has seen success stories, with the 2019 edition having some junior players transitioning to the national senior team such as the ladies’ hockey team who participated in the Birmingham and the ladies 3x 3 basketball team.