Harry Kane on the record as Tottenham defeats Fulham 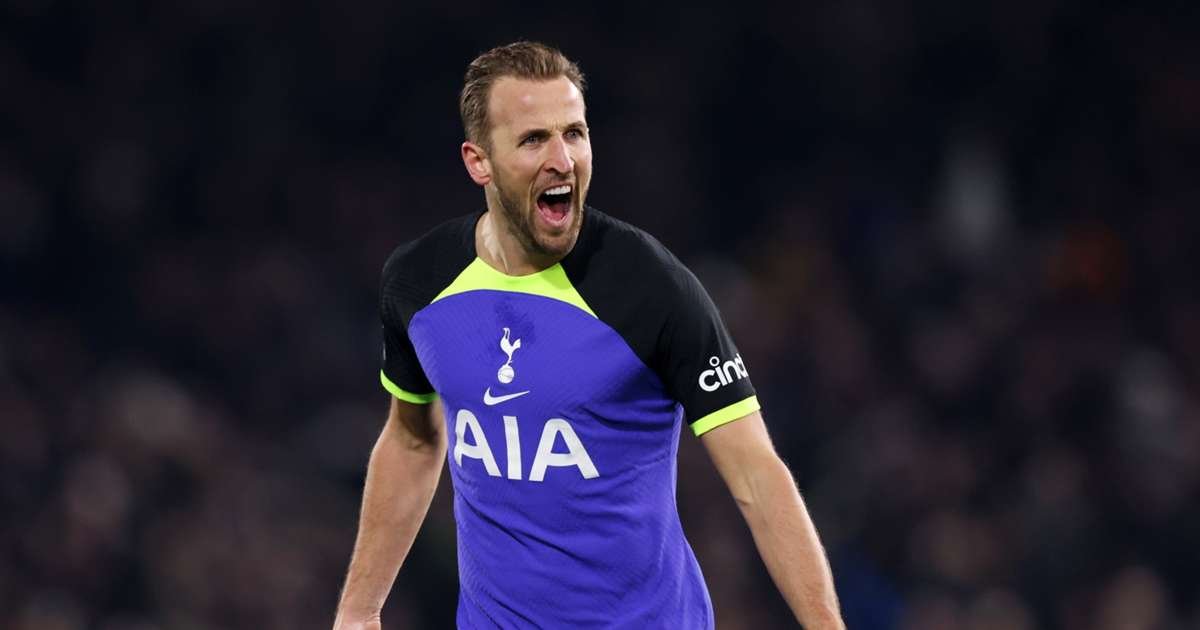 Harry Kane tied Jimmy Greaves’ all-time scoring mark for Tottenham as Spurs improved their chances of finishing in the top four of the Premier League on Monday with a 1-0 victory at Fulham.

The England captain tied Greaves’ record of 266 goals for Spurs, who earned a crucial victory at Craven Cottage, with a precise finish just before halftime.

Prior to Kane’s iconic goal, Fulham had the upper hand, but Marco Silva’s team failed to answer in the second half, allowing Tottenham to stay in fifth place.

The win, which came after consecutive losses for Antonio Conte’s team, brought Spurs, despite having played one more game, to within three points of fourth-placed Manchester United. 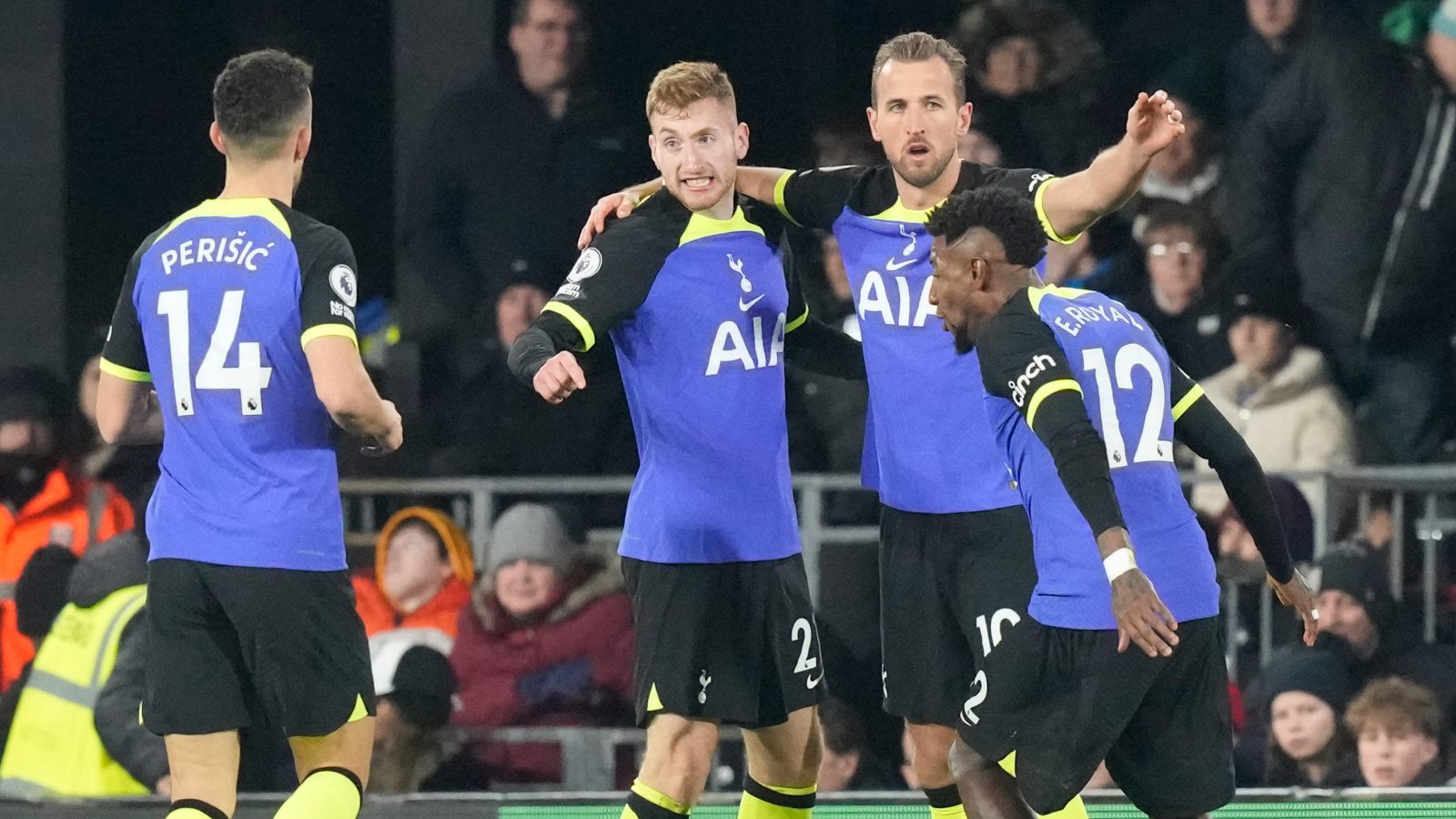 Spurs’ sluggish start was highlighted by a rare opportunity for Kane to shoot well over the goal, though Emerson Royal came close with a shot that Bernd Leno parried wide shortly after.

Following Pereira’s precise free-kick, Joao Palhinha missed a good opportunity, and Kane capitalized by turning outside the box and curling a goal into the bottom-right corner.

Talisman Kane nearly broke the world record after the half, but Leno superbly turned his close-range header over as Fulham failed to mount a comeback attempt.

The emphasis was on Conte and Tottenham to perform well at rival Fulham after losing consecutive games to Premier League championship contenders Arsenal and Manchester City.

Conte’s side host City in their next Premier League match in what will prove a chance to avenge their 4-2 defeat at the Etihad Stadium and further boost their Champions League push.

Prior to his lethal first-half goal, Kane had already scored 48 goals in London derbies, making him the Premier League’s all-time leader in such games. The England star has scored in five of his six league games against Fulham, and he is now just one goal shy of overtaking the late Greaves to go down in Tottenham folklore.

Aleksandar Mitrovic, like Kane, had enjoyed Premier League encounters with rival London clubs this season, scoring in each of his four derby games.

The Serbian striker played a secondary role for Fulham in this game and could not convert any clear-headed chances in either half.

Spurs visit Preston North End in the FA Cup fourth round on Saturday, when Fulham host Sunderland in the same competition.

Ones to Watch: Who is Jakub Kiwior?
Serie A: Empoli defeat 10 man Inter Milan