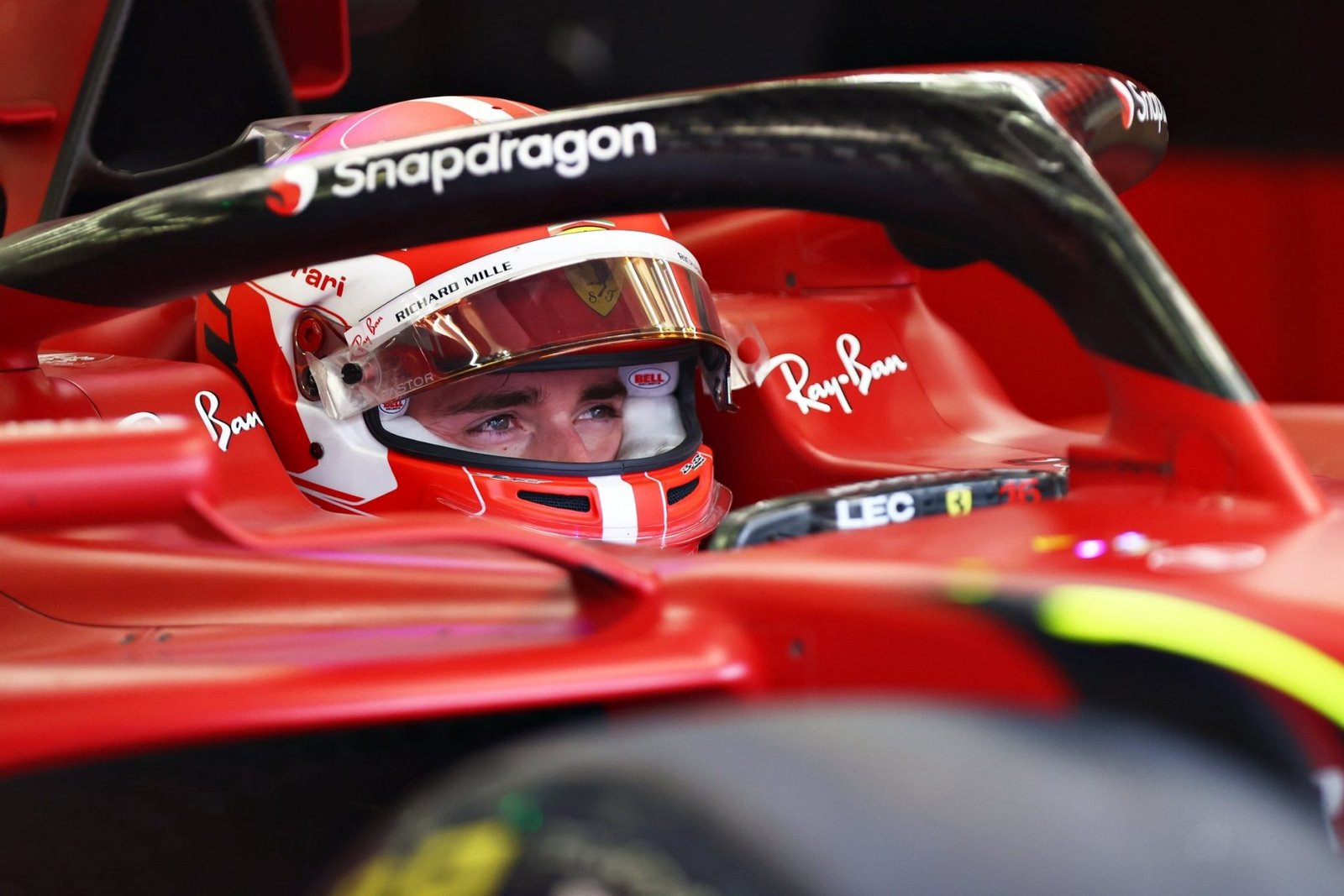 ‘Home advantage’ is frequently discussed in sports, with many believing that the roar of the crowd, or the significance of the event, can help eke out that extra bit of performance to achieve great moments.

However, there are times when a driver’s own turf simply does not work to their own benefit.

SportsLeo looks at some of Formula One’s unluckiest drivers, who could have achieved more on home soil. 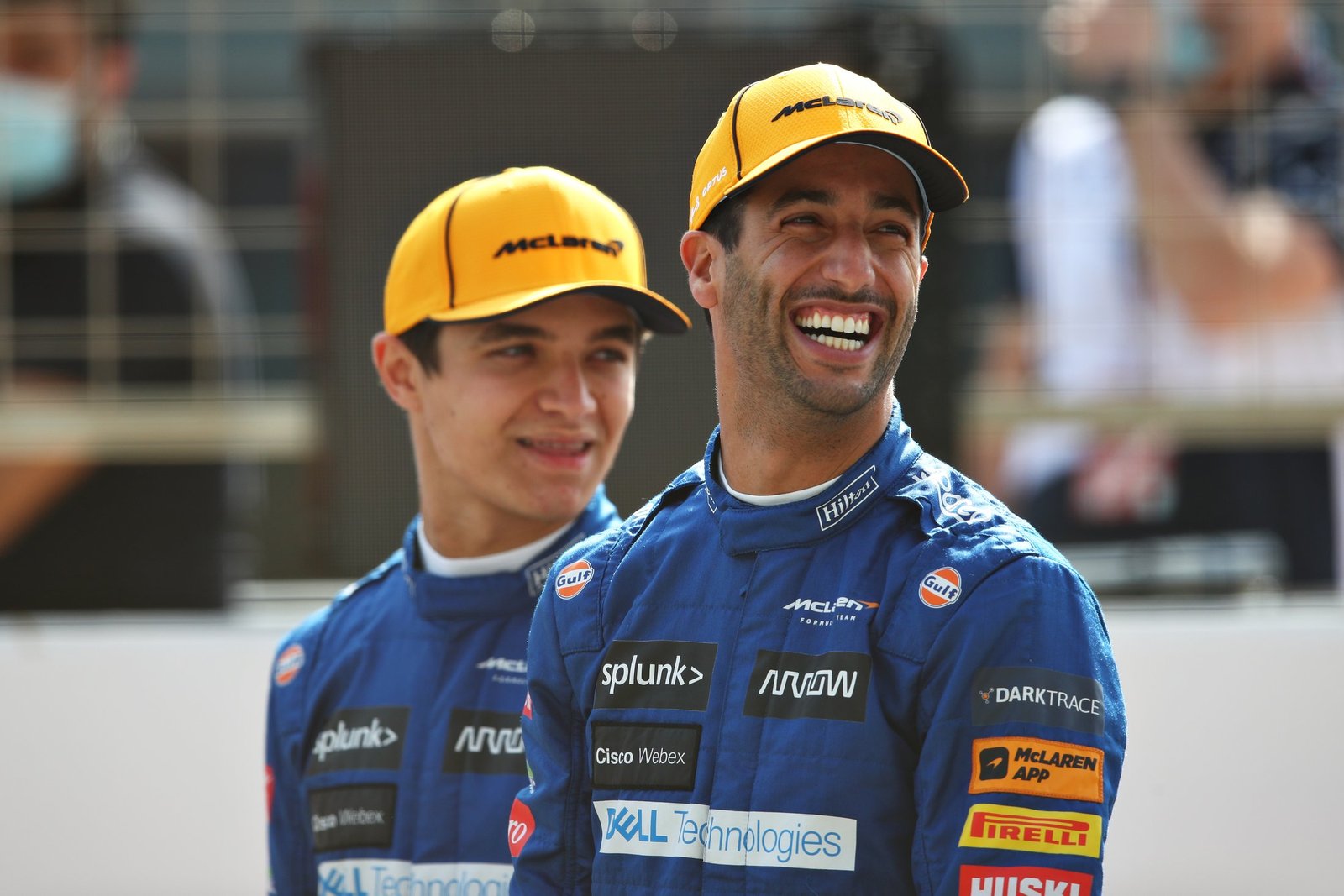 Depending on how you interpret history, the popular Australian should arguably not be on this list, but he has definitely had some bad luck at his home event.

Following a lack of opportunities for major success in the junior team, a promotion to Red Bull for 2014 appeared to have been immediately rewarded. Ricciardo finished second ‘on the road’ in the season-opening race in Melbourne, but was disqualified for a fuel flow violation.

Ricciardo would never have the same opportunity again, and the closest he came to a podium finish was P4 after a strong recovery at the 2018 race, less than one second away from the rostrum.

The 2009 World Champion was able to compete in his home Grand Prix 17 times during his F1 career.

During his front-running seasons, he and/or his car were off the pace. In 2004, he finished on the podium in more than half of the races, but a Silverstone podium eluded him.

The British GP was the first event of the season in which he did not finish on the podium in his championship-winning year, and in the competitive 2010-2012 McLaren years, he generally lacked the pace or fortune of then-teammate Lewis Hamilton. 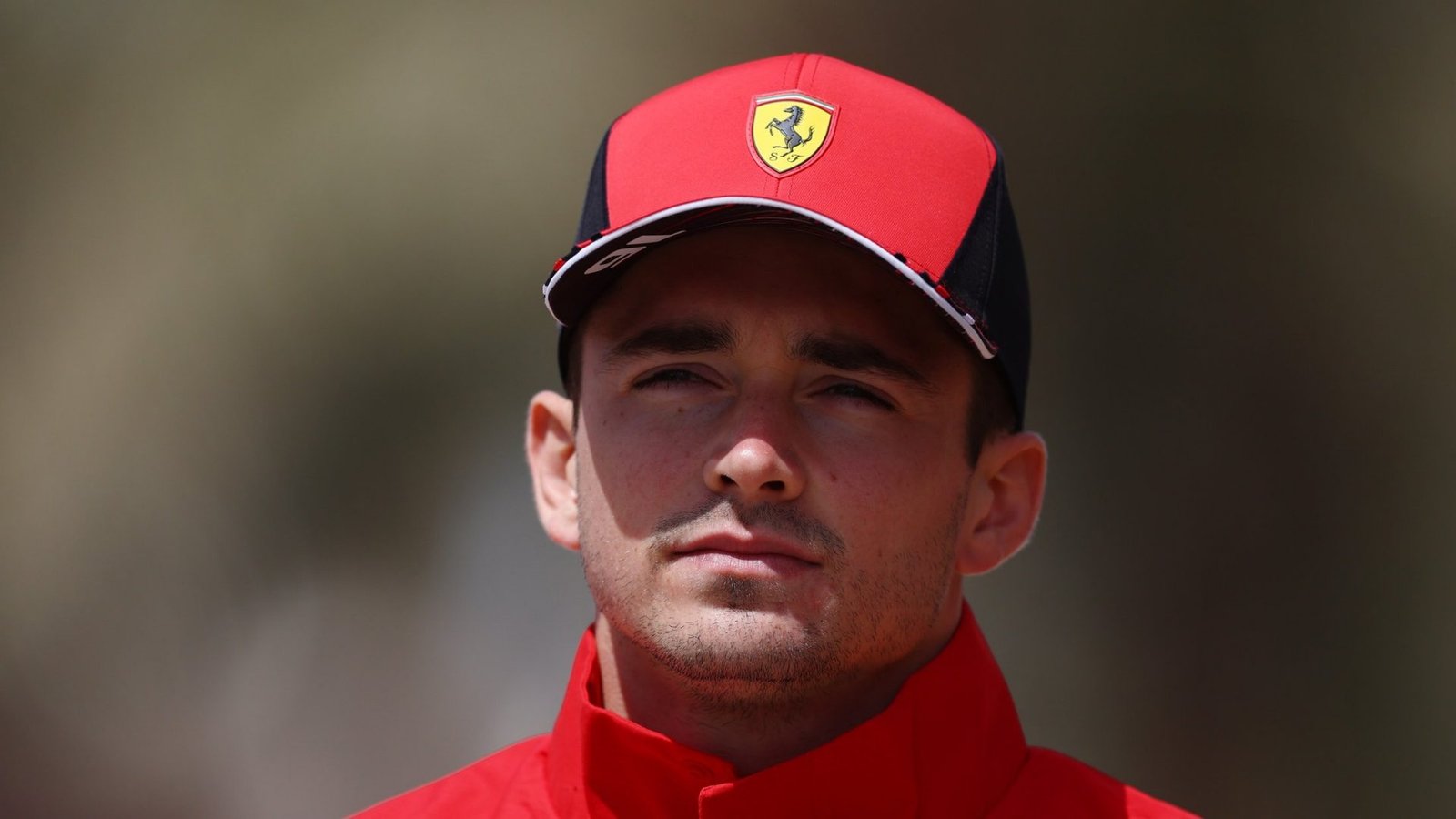 Leclerc before a Race.|PHOTO: F1|

Charles Leclerc, one of Formula One’s most recent examples, has yet to achieve success on the streets of the Principality in four attempts (2018 – 2022, with no event in 2020).

In 2018, he crashed into Toro Rosso’s Brendon Hartley after his brakes failed, and in 2019, he tagged the wall and sustained damage from a puncture.

He won the pole position in 2021, despite crashing out on his final run, and retired before the race began due to gearbox issues caused by the crash.

Last year’s event looked promising after Ferrari led the early stages of the wet race, but after being passed by rivals Red Bull in the pit stops, he dropped to fourth, where he remained until the end.

Unfortunately, another Australian could have had a home podium and arguably had more chances than Ricciardo.

Webber had a strong start to the Australian Grand Prix, finishing fifth on his debut after capitalizing on a remarkable race of attrition.

From then on, his performances in Melbourne were rarely subpar, but when finally given capable machinery in 2009, he was unable to match teammate Sebastian Vettel’s results, finishing P4 in 2012.

When he was equipped with a race-winning Ferrari, 1961 World Champion Phil Hill had a very unique reason for failing to win any Grands Prix in the United States: Ferrari simply did not attend during his peak years.

The first official US Grand Prix (not the Indy 500 races) was held at Sebring in 1959, and while Hill had become a semi-regular podium challenger for Ferrari, his first attempt ended in race retirement.

After winning his first race for Ferrari at the 1960 Italian Grand Prix, the team decided not to compete in the season finale in the United States (this time at Riverside Raceway) because the championship had already been decided. Hill was allowed to race for another team, but podium success was unlikely in an outdated customer car.

The 1961 season would end tragically. The championship was decided at Monza, where Hill’s rival, Wolfgang von Trips, was killed in a crash that killed 14 spectators. With Hill winning that race and the championship, Ferrari decided not to compete in the final round in the United States, which had been moved back to Watkins Glen.

He would have further opportunities to race in the US, but he would never compete in a front-running F1 car again.