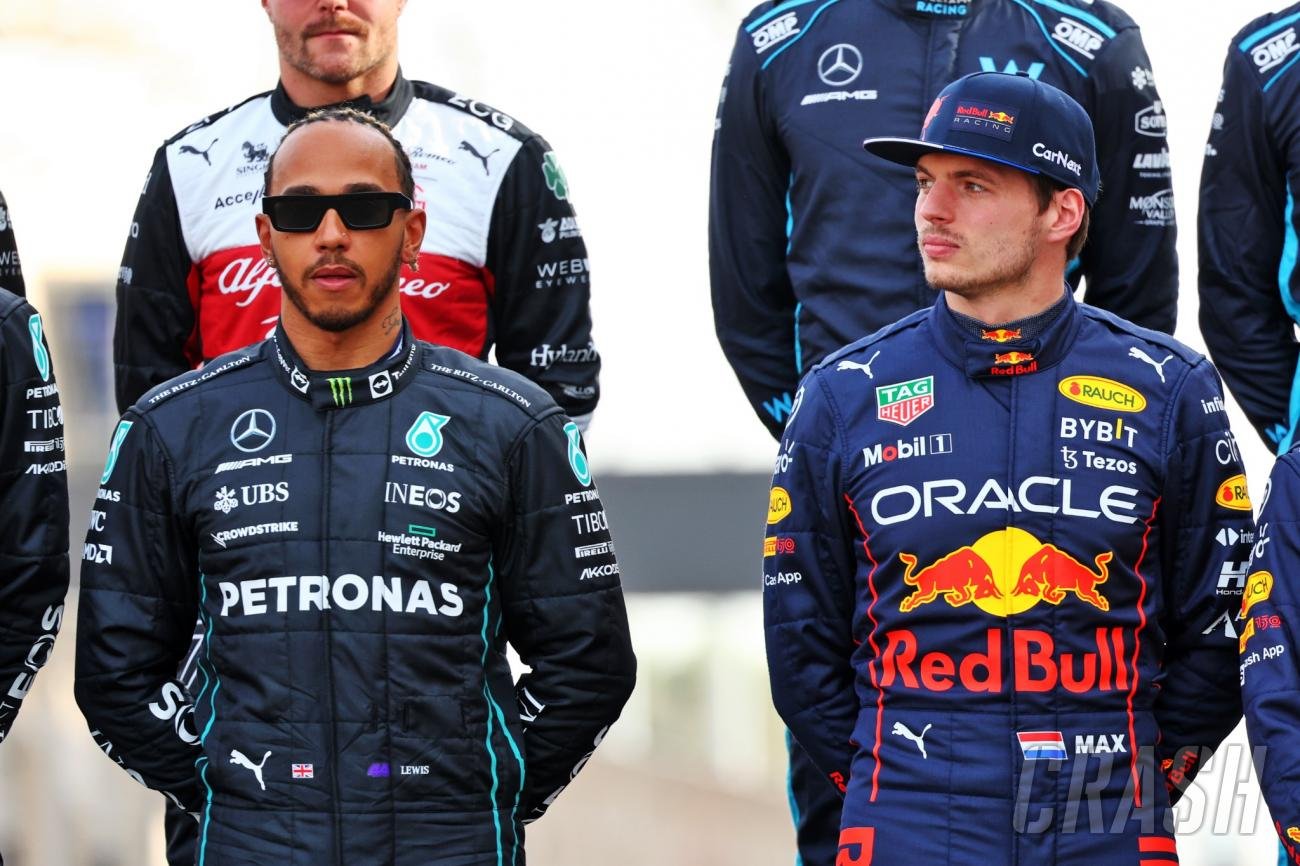 With Hamilton facing his toughest competition on the track in years, the two Formula One drivers haven’t had it easy in the tracks for years now which deepens their rivalry.

Their fierce competition for the 2021 championship saw numerous flashpoints on and off the tracks, including collisions and a war of words. The intense competition culminated in the contentious conclusion in Abu Dhabi when Hamilton was denied a record-breaking eighth world championship.

In 2022, Verstappen successfully defended his title and is now prepared to attempt a hat-trick of victories in the upcoming year.

Hamilton and Mercedes will, however, be trying to turn things around and compete for the championships following a disastrous season. 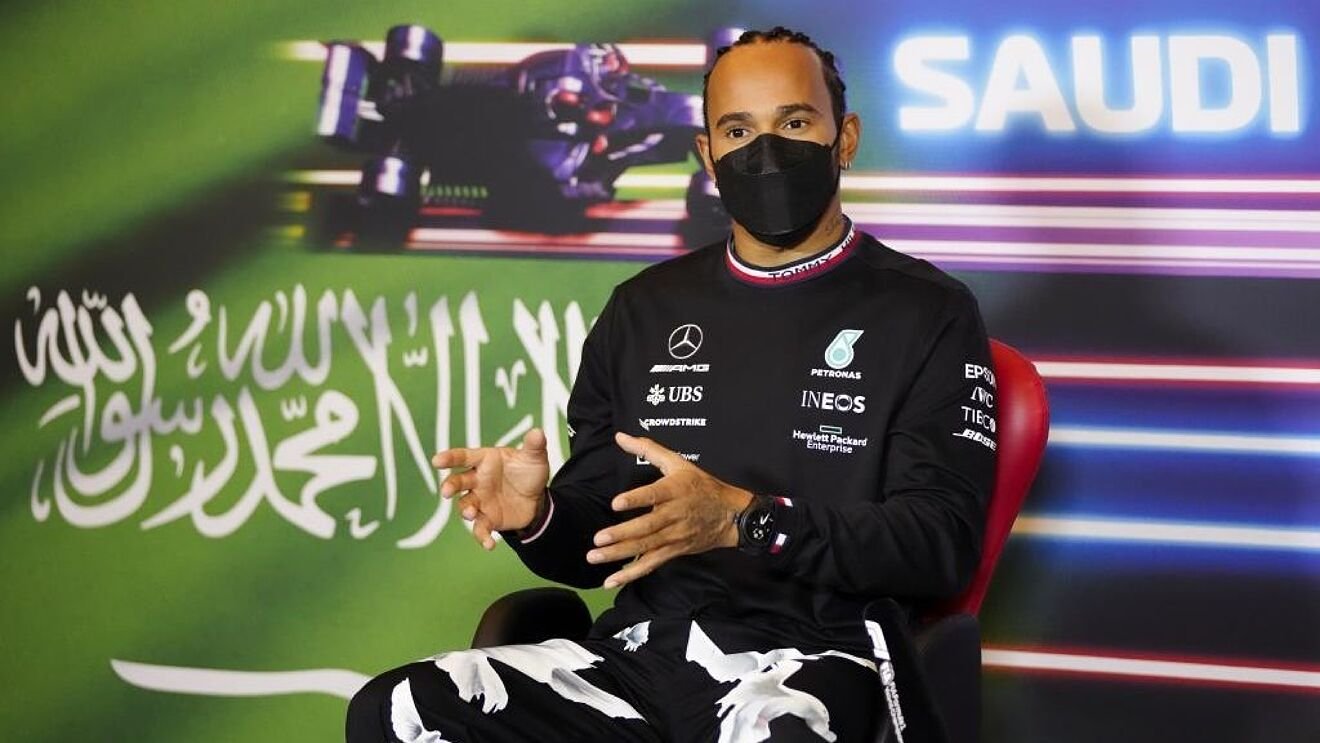 Meanwhile, the Mercedes driver claims he has no difficulties with Verstappen and that discussion of any such issues is “fairytales,” despite the fact that they occasionally treat each other coldly.

He said that there is always a lot of talk surrounding his relationship with Verstappen, but the fact is that he respects him a lot.

“People like to talk about their being problems between Max and me. I respect him. He is a lot younger, so maybe he has a problem with me. But I am not sure about that, and I actually assume not. Although I can’t speak for him,” the Sun reports.

Referencing the contentious 2021 F1 championship, the seven-time champion said the Red Bull driver did what he had to do to win, and he has no problem with him. He says that Verstappen worked hard to get his first title and no one should take that away from him.

Then, during a late safety-car period, race director Michael Masi made an error in applying the rules, and Verstappen replaced Hamilton as the champion.

A safety car was brought out after Nicholas Latifi crashed a few laps before the race was done, which caused all the cars to become backed up.

The cars that were a lap behind the others were informed that they couldn’t overtake by Masi, the race director.

Those competing behind a safety car didn’t exactly indicate their position in the race. Hamilton, the race’s leader, and Verstappen, who was in second place, were separated by five vehicles when the yellow flags first appeared. 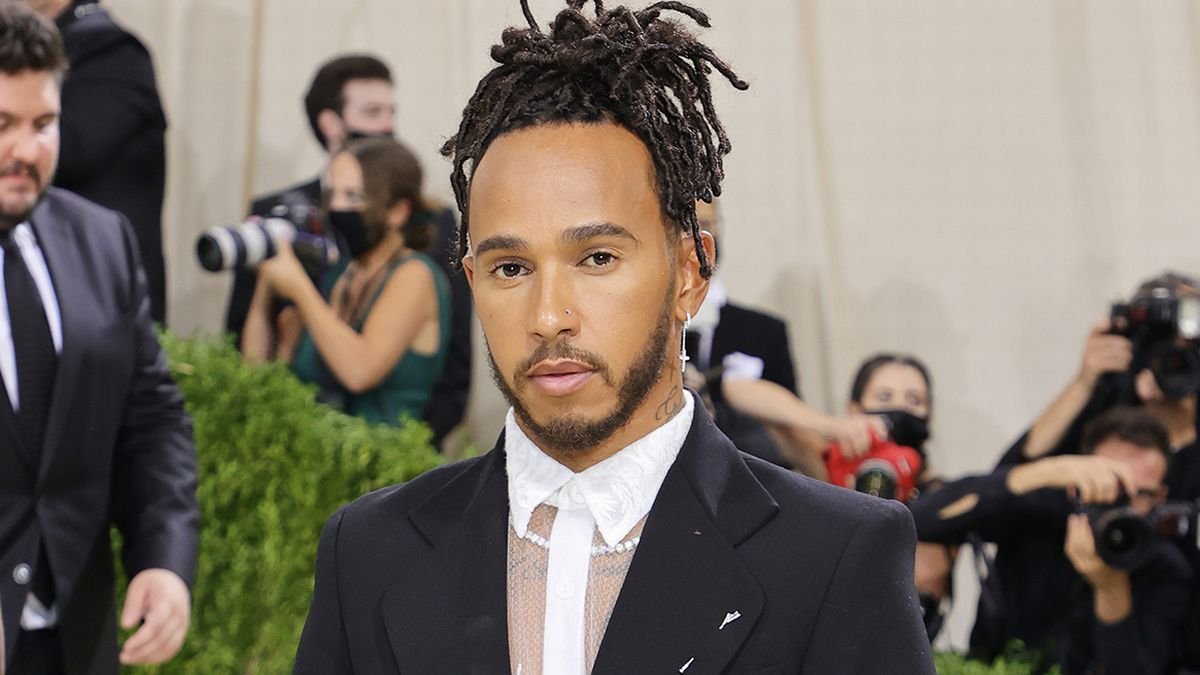 Masi made a mistake, which was discovered after instructing the five drivers following the wrecked vehicle to pass the safety vehicle.

Verstappen’s car and one farther back in the pack were not permitted to pass one another. Instead, they were compelled to remain in their positions. However, Hamilton said he let that go and hoped appropriate measures would be taken.

Meanwhile, on March 5 at the Bahrain Grand Prix, Verstappen and Hamilton will square off once more for the first time in 2023.

There are 24 races planned for this year, with the fourth round slated for mid-April, pending confirmation.

It was scheduled to take place in Shanghai but was postponed due to ongoing Covid issues in China.

How much money has Jeff Gordon made?
Meet Dale Earnhardt Jr., the richest NASCAR driver in 2023