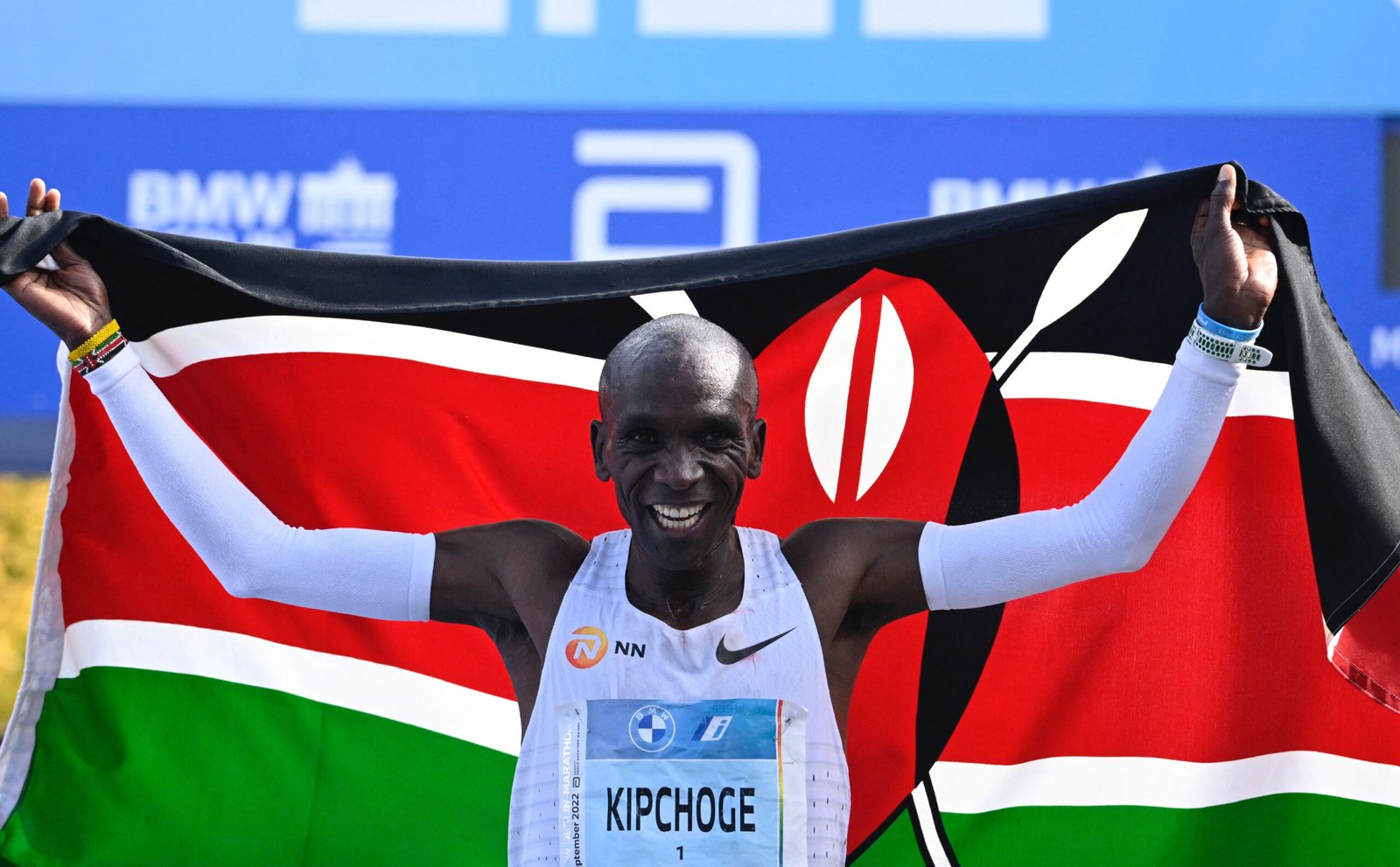 He has won in London, Berlin, Chicago and this year chalked off Tokyo from his bucketlist. Once he clears Boston, he will only have New York left on his Majors list.

“I am happy to announce in April I will compete in the Boston Marathon, a new chapter in my Abbott World Marathon Majors journey. Good luck to all the runners running Boston in 2023,” Kipchoge said in a video message, shortly after the announcement was made. 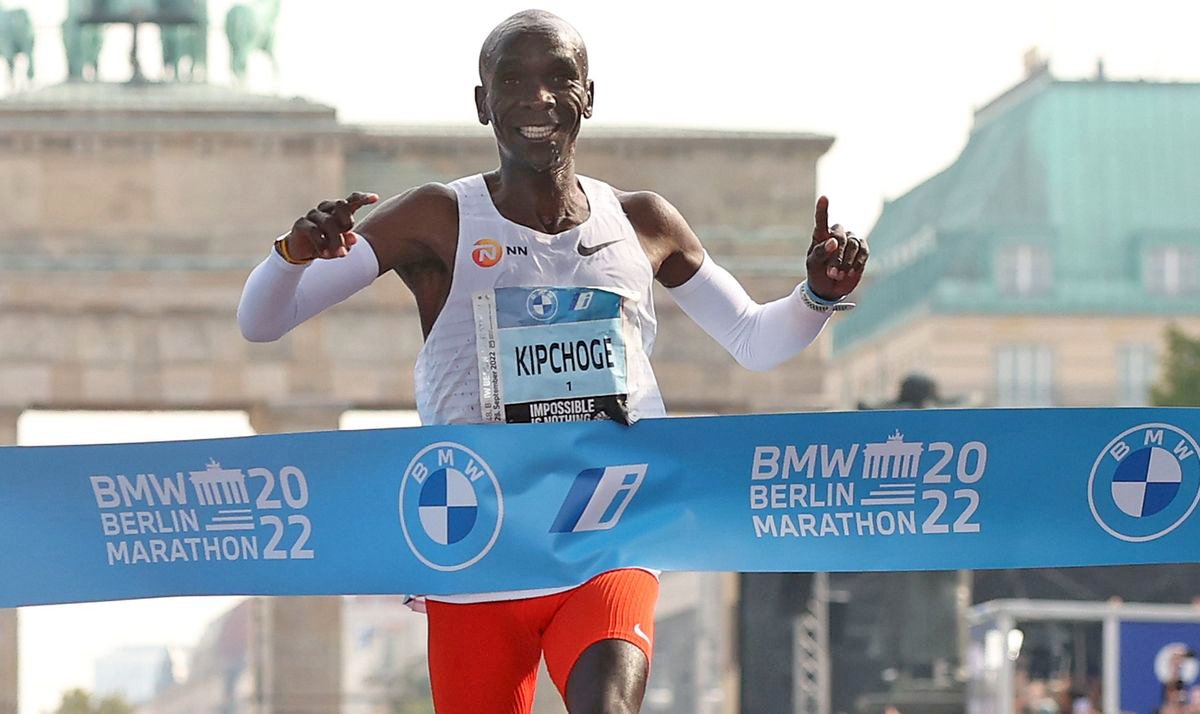 With the New York Marathon traditionally scheduled for November, Kipchoge might consider it next, before switching all his energies towards the 2024 Olympic Games in Paris, where he aims to be the first man to win three titles in a row.

In Boston, Kipchoge will have a tough, competitive field to contend with, as he eyes another piece of history.

“To be a champion in Boston is something very special and for me it has even more meaning because it took me quite some time during my career to be competitive enough to finally win the oldest marathon in the world,” said Chebet. “I can’t wait to be back and to enjoy the great atmosphere of such a unique and historical race!” 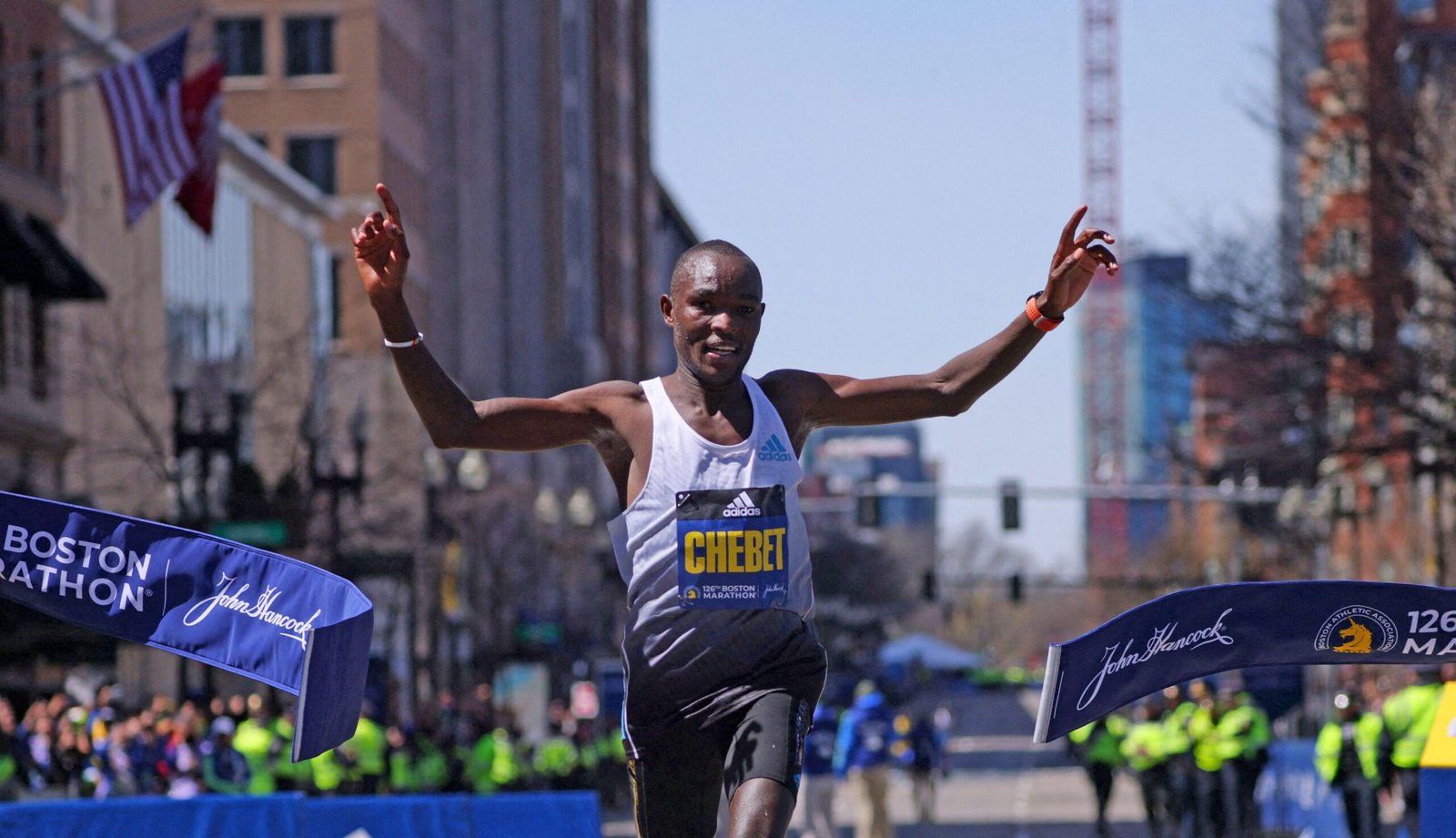 Kipruto, a training partner of Chebet, also returns. Almost exactly one year after winning the 2021 Boston Marathon, he won the Chicago Marathon in a PB of 2:04:24.

Kiplagat, a two-time world champion, is still highly competitive at the age of 43. She finished fourth at this year’s Boston Marathon in 2:21:40 – 12 seconds faster than her winning time in Boston in 2017.