Alpine skiing gold medalist Matthias Mayer announced on Thursday that he has retired with immediate effect from the sport.

Speaking during an interview on TV, Matthias Mayer said that he doesn’t want any more accolades. He has had enough and no longer has the fire to keep going. 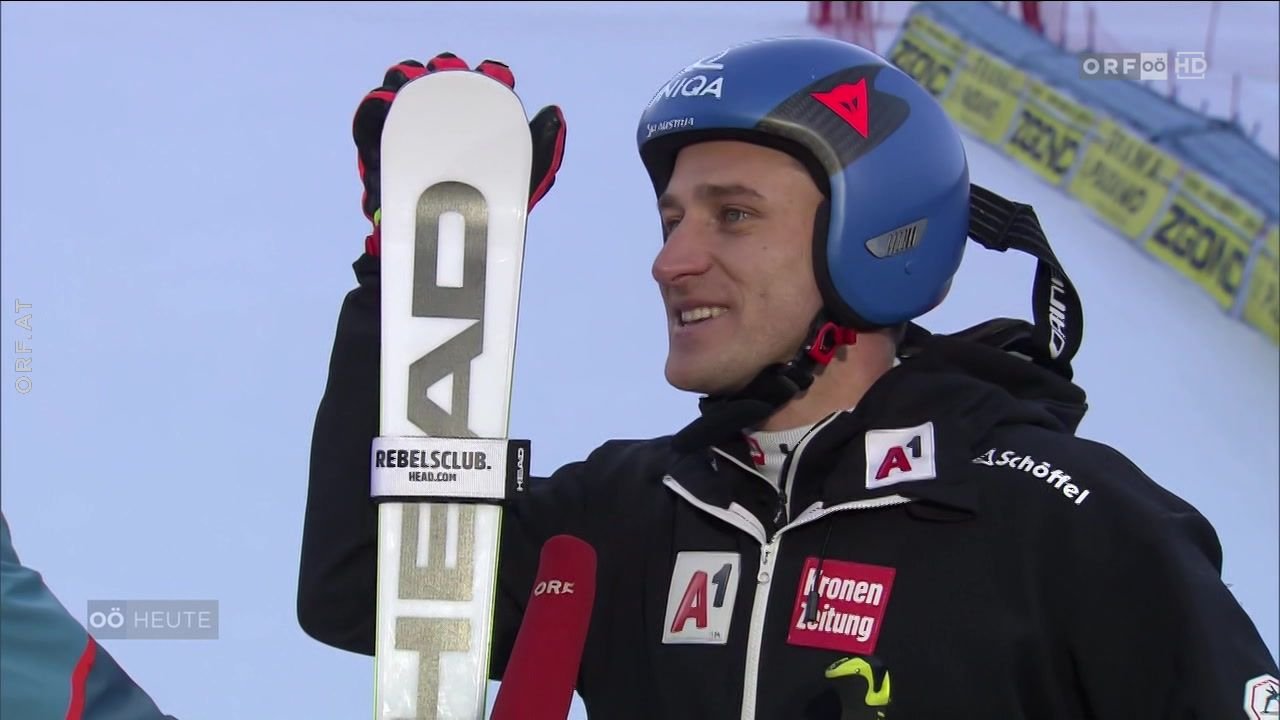 Matthias said that he had returned from course inspection and would not compete in the race anymore. He made the shocking announcement shortly before a men’s World Cup super-G.

“Last season was fantastic with the third Olympic gold medal, and I have started well in the new season, and I’m satisfied. But it’s enough. I’ve done my last course inspection today, and that’s it. I don’t have that fire anymore. The sport is very important for the people, and it should go on, but for me, it’s OK.” Matthias Mayer said on ORF, as per CBC Sports.

Matthias Mayer competed in 219 World Cup races and won eleven. Some of his best races were in Bormio, Wengen and Kitzbuhel.

Matthias Mayer, the son of ex-racer Helmet Mayer, will go down in history as one of the best the world has ever seen. The 32-year-old has had a glittering career that featured 11 World Cup wins and three Olympic gold medals.

He is the most decorated Olympian medalist from Australia.

Mayer made his World Cup debut in Sestriere on February 22, 2009, when he was 18 years old. His best discipline is super-G.

He finished among the top ten at several events before stepping on a World Cup podium for the first time in January 2013. The event was at Kitzbuhel.

Matthias Mayer became the seventh Australian to win gold at the 2014 Winter Olympics in Sochi, Russia. He was on the podium at Rosa Khutor alongside Italy’s Christof Innerhofer and Norway’s Kjetil Jansrud.

The Australia international then continued with his impressive performance as he had two more podium finishes in Norway. He also recorded a victory at the World Cup finals.

Mayer’s second Olympic gold medal came in 2018 in the super G, his favourite. The tournament was held from February 12 to 24 at Yongpyong Alpine Centre at the Alpensia Sports Park in PyeongChang and at the Jeongseon Alpine Centre in Jeongseon, South Korea.

The 32-year-old won two medals at the 2022 Winter Olympics. He successfully defended his title at the super G and then won bronze in downhill.

The gold medal in the downhill event was won by Beat Feuz of Switzerland, whereas Johan Clarey of France won the silver medal.

The winter Olympics took place between February 6 and February 20 at the Yanqing National Alpine Ski Centre in Yanqing District, China.

Matthias Mayer is the most decorated Olympian medalist from Australia. Photo/ NBC Sports.