Nike has officially severed its relationship with Brooklyn Nets point player Kyrie Irving after originally suspending it and cancelling the launch of his planned Kyrie 8 signature shoe last month.

“Kyrie is no longer a Nike athlete,” a Nike company spokesperson was quoted by ESPN.

“We have mutually decided to part ways and wish Nike the best in their future endeavours,” she told CNBC on Monday.

The contract for Irving’s signature endorsement with the business was due to conclude on October 1st, 2023. After Irving shared a link to a book and movie that contained antisemitic remarks on social media, the agreement was abruptly terminated 11 months before it was set to expire. 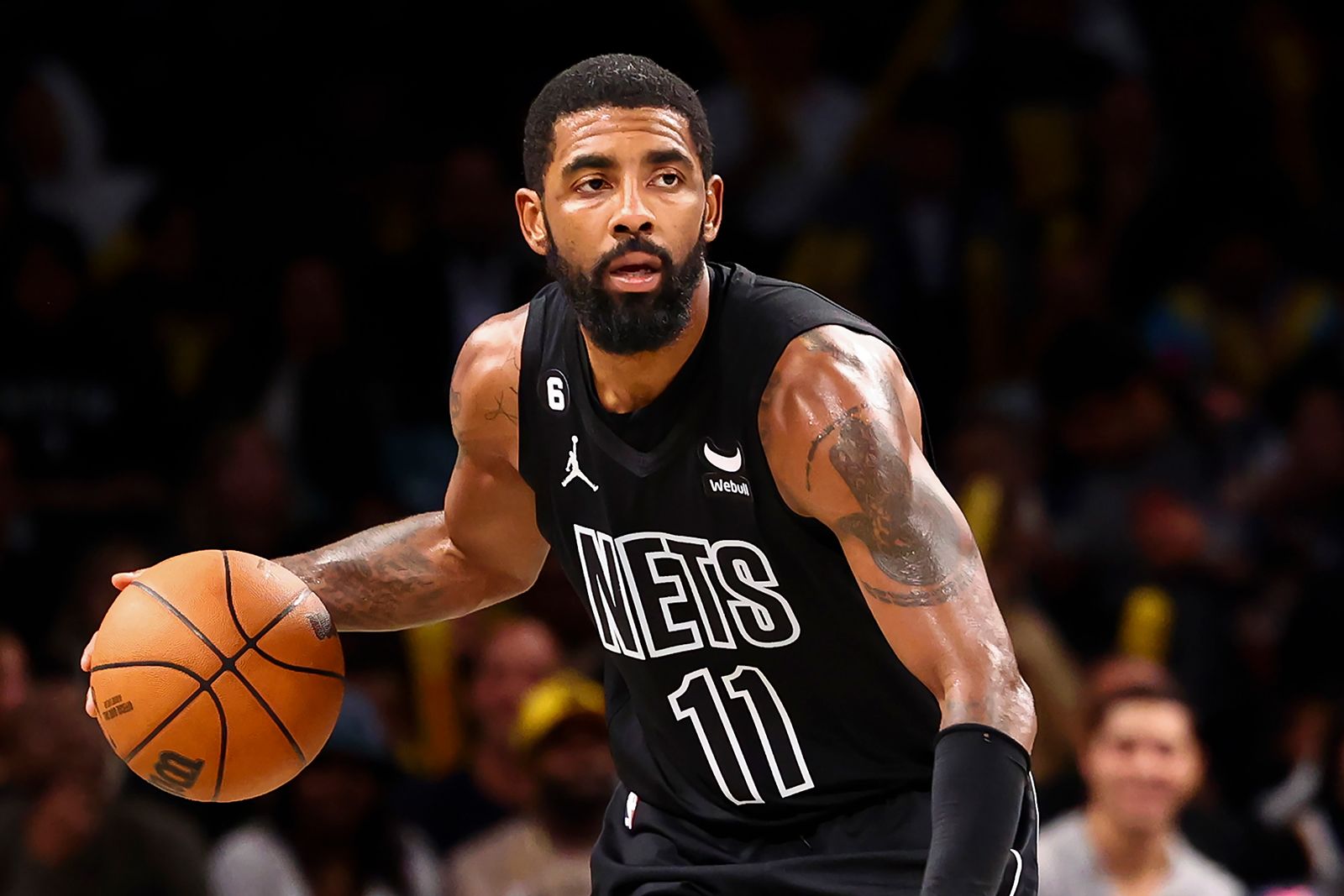 Kyrie Irving in action during a past match for Brooklyn Nets in the NBA. | PHOTO: CNN |

“Kyrie stepped over the line. It’s kind of that simple,” Nike co-founder Phil Knight told CNBC on Nov. 10. “He made some statements that we just can’t abide by, and that’s why we ended the relationship. I was fine with that.”

The business community interpreted Knight’s remarks from three weeks ago as an indication that the partnership had been totally ended before it had expired.

In NBA games, about 68% of players wear Nike sneakers. Since the release of the Kyrie 1, the yearly Kyrie model has been one of the league’s most popular pairs of shoes. Data from KixStats.com shows that 164 players have worn the Kyrie 7 in the competition thus far. Numerous athletes prefer the more affordable Kyrie Low variant over previous iterations.

Given that it is midseason and that players have historically enjoyed the comfort and functionality of the Irving series on the court, the brand is not anticipated to order or request that current NBA players stop wearing Kyrie-branded shoes, according to sources as quoted by ESPN. 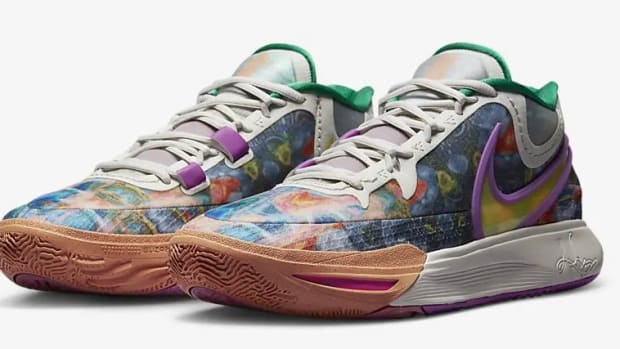 The Kyrie Irving shoe that Nike manufactures. The deal has now been terminated. | PHOTO: Sports Illustrated |

Irving is now a sneaker-free agent and has the option to negotiate a new endorsement deal with the brand partner of his choice because the contract’s termination was made clear and occurred earlier than its anticipated 2023 expiration date.

Irving became the 20th NBA player in league history to obtain his own signature shoe in 2014 after signing with Nike as a rookie in 2011.

One of the industry’s best-selling complete signature footwear businesses may be attributed to Kyrie, Irving’s yearly signature shoe line, as well as the less expensive Kyrie Low and Kyrie Flytrap models. Only behind LeBron James’ trademark line, it was Nike’s second-most lucrative current athlete franchise in recent years.

“Anyone who has [ever] spent their hard-earned money on anything I have ever released, I consider you FAMILY, and we are forever connected,” Irving tweeted on Monday. “It’s time to show how powerful we are as a community.”