Warriors blow lead to lose against Utah in fourth quater 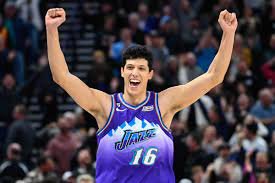 With 13.3 seconds left in the game, the Golden State Warriors led the Utah Jazz by a score of four. They came back from a 12-point deficit in the third quarter without the help of Stephen Curry, Draymond Green, or Andrew Wiggins.

But after suffering a 124-123 defeat at Vivint Arena, what happened in those following 13 seconds left the Warriors baffled.

“In my experience, there’s one game like this every year where you leave the building saying, ‘What just happened?'” Warriors coach Steve Kerr said. “You make mistakes down the stretch, and you leave the arena just shaking your head, thinking, ‘How did we just let that happen?'” 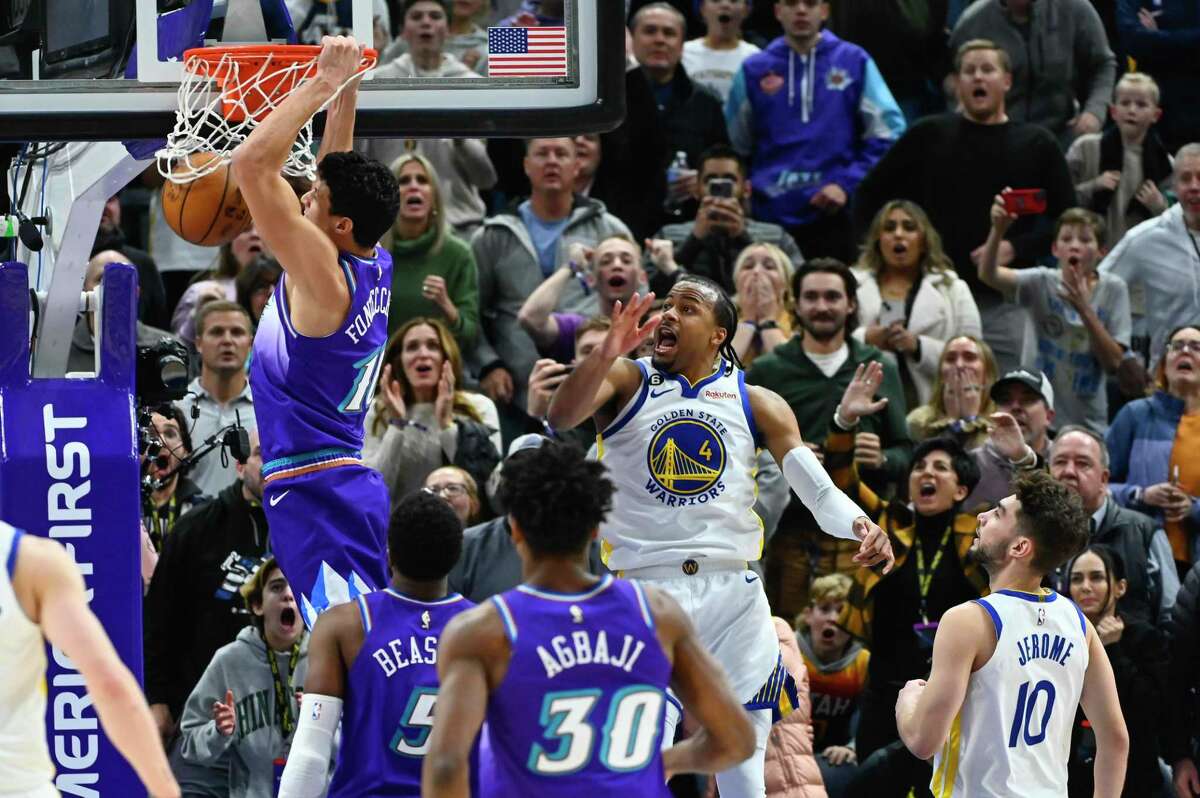 Nickeil Alexander-Walker received the ball from Kelly Olynyk with 13 seconds left, manoeuvred around Moses Moody, and drove to the basket for what appeared to be a clear layup.

However, Malik Beasley was left alone in the right corner after Klay Thompson was lost, so Alexander-Walker passed the ball to him. With 7.8 seconds remaining, Beasley made a 3-pointer to make the score 1-0.

“I just fell asleep,” Thompson said. “I watched the ball handler get to the rim rather than sticking on the 3-point shooter. That was a dreadful mistake by myself.”

“I heard on the catch, ‘Look for the foul on the ball,'” Poole said. “I don’t really know [what happened], to be honest.”

Ty Jerome inbounded the ball to Jordan Poole following a timeout. Poole was chased by Alexander-Walker and Olynyk, who also sent the ball to Beasley.

Simone Fontecchio received a bounce pass from Beasley with four seconds left in the game, and he dunks it to give the Jazz the lead and the victory.

In the previous 25 seasons, the Jazz had a 1-718 record when behind by at least four points in the final ten seconds of the fourth quarter. 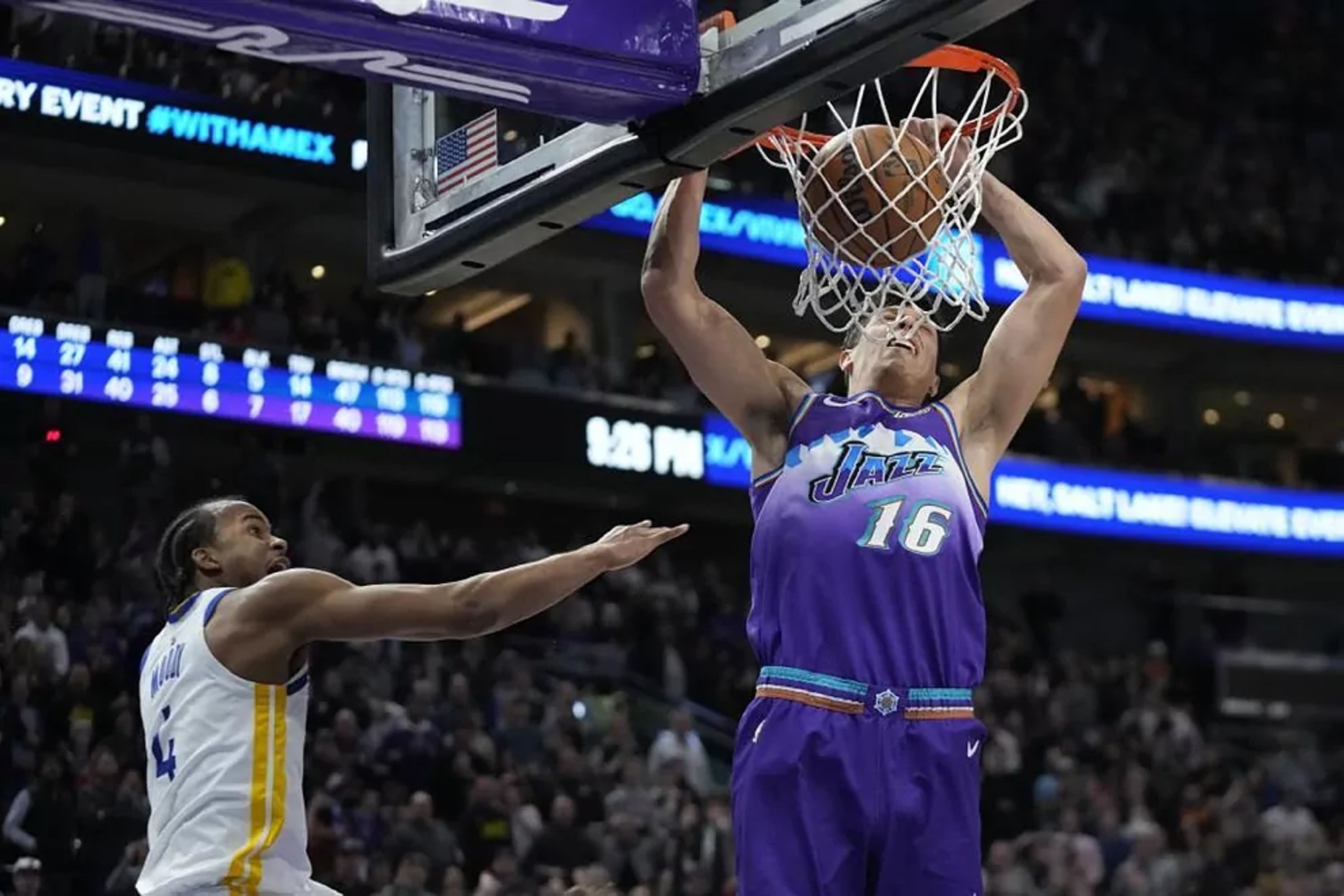 “I feel terrible for our guys because they fought and they did a lot of great things, but we have to close the door,” Kerr said.

Golden State heavily relied on second-year players Jonathan Kuminga and Moody in addition to Thompson and Poole, who scored 22 points and a season-high-tying 36 points, respectively, because they were missing three starters who had been the Warriors’ best players through the early part of the season.

Particularly impressive was Kuminga’s performance, who notched a season-high 24 points on 10-of-13 shooting, in addition to five rebounds, four assists, one steal, and one block. He also played well defensively, focusing on Jordan Clarkson for the majority of the game and making a big stop on him late in the contest.

His defence was outstanding, Thompson remarked. “JK is a tremendous talent, and he showed it tonight,” said one observer. “While he’s still early in his career, it’s impressive to watch when he keeps things simple. He’s going to add layers to his game as the seasons go by. Just an incredible skill.”

The Warriors had lost games this season after holding a late lead before losing to Utah on Wednesday. Contrast that to the previous year, when they could almost always be counted on to win in a close game.