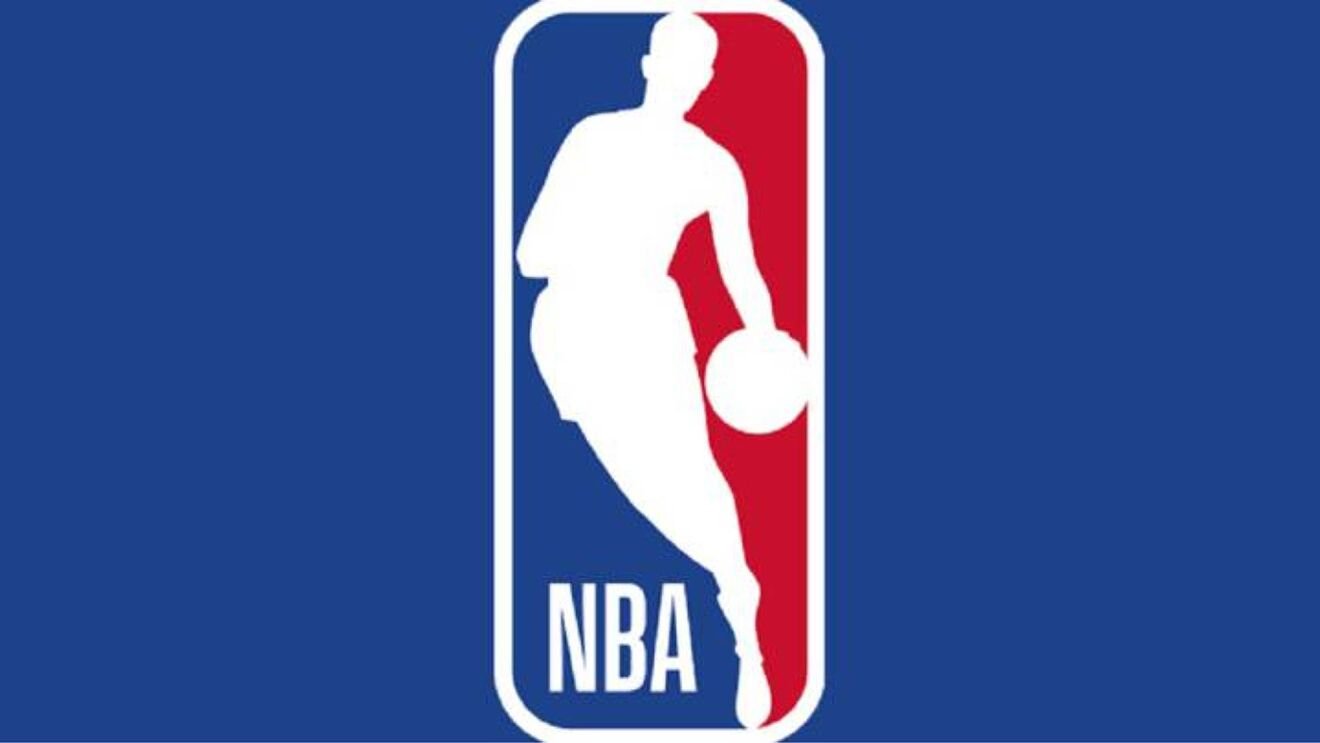 NBA clubs now have a new prize to pursue this season.

The league declared on Tuesday the Maurice Podoloff Trophy, named after the NBA’s first commissioner, will now be awarded to the team with the best regular-season record.

Since the league’s MVP trophy was named for Podoloff up until last season, the name also strongly suggests that another prize change is on the way. When Nikola Jokic of Denver earned the MVP award for the second time last season, he also received a crystal ball as part of a league-wide revamp of numerous trophies. Nikola Jokic won the Podoloff Trophy when he won the MVP award for the first time in 2021. 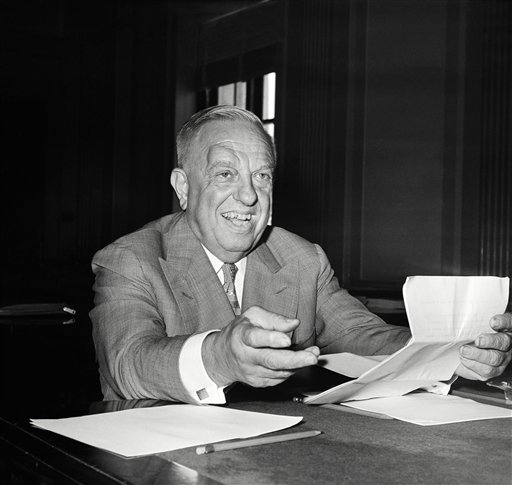 Maurice Podoloff was the first-ever NBA commissioner, and the new trophy has been named after him. | PHOTO: JGBasket |

The new Podoloff Trophy stands atop a pedestal that blends the designs of the Eastern Conference posts and Western Conference rings and features a crystal ball divided into 82 sections to represent the 82-game regular season.

On Tuesday, the league also showcased more updated trophies. The Twyman-Stokes Trophy for the league’s finest teammate, the Red Auerbach Trophy for coach of the year, the Joe Dumars Trophy for sportsmanship, and the NBA Executive of the Year Trophy all have new designs. Each one has a 15-inch crystal net structure embedment.

“Winning the first NBA Sportsmanship Award and being the trophy’s namesake are among the greatest honors of my career,” said Dumars, who is now an NBA executive vice president and the league’s head of basketball operations. “The reimagined trophies represent the enduring legacy of past recipients and are a fitting way to honor those who will continue to raise the standard of excellence in our game.” 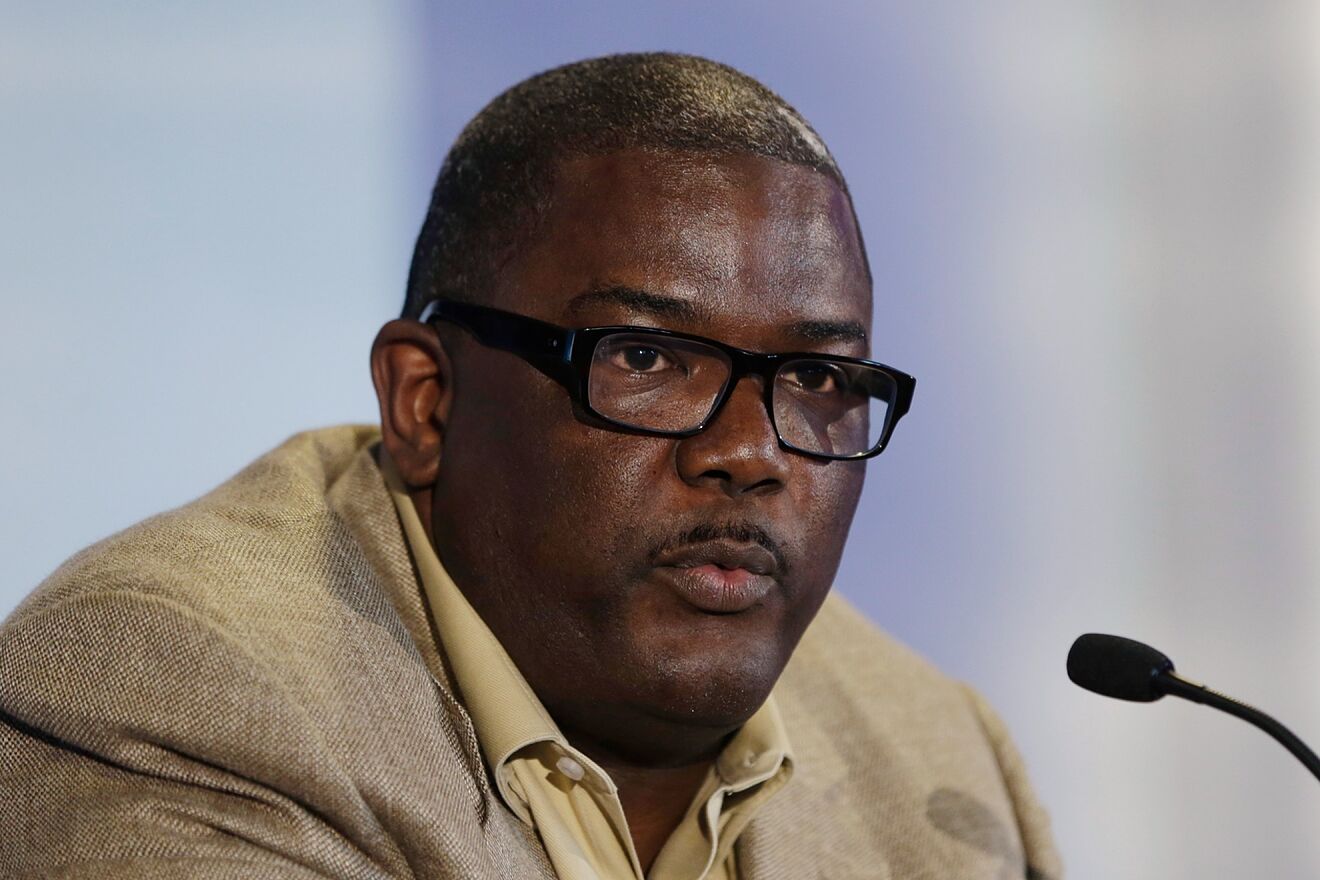 The NBA’s trophy, The Larry O’Brien, underwent a design change last season, with the golden ball on top tilting in a different direction than in the past and a rounder base replacing the one it had for decades.