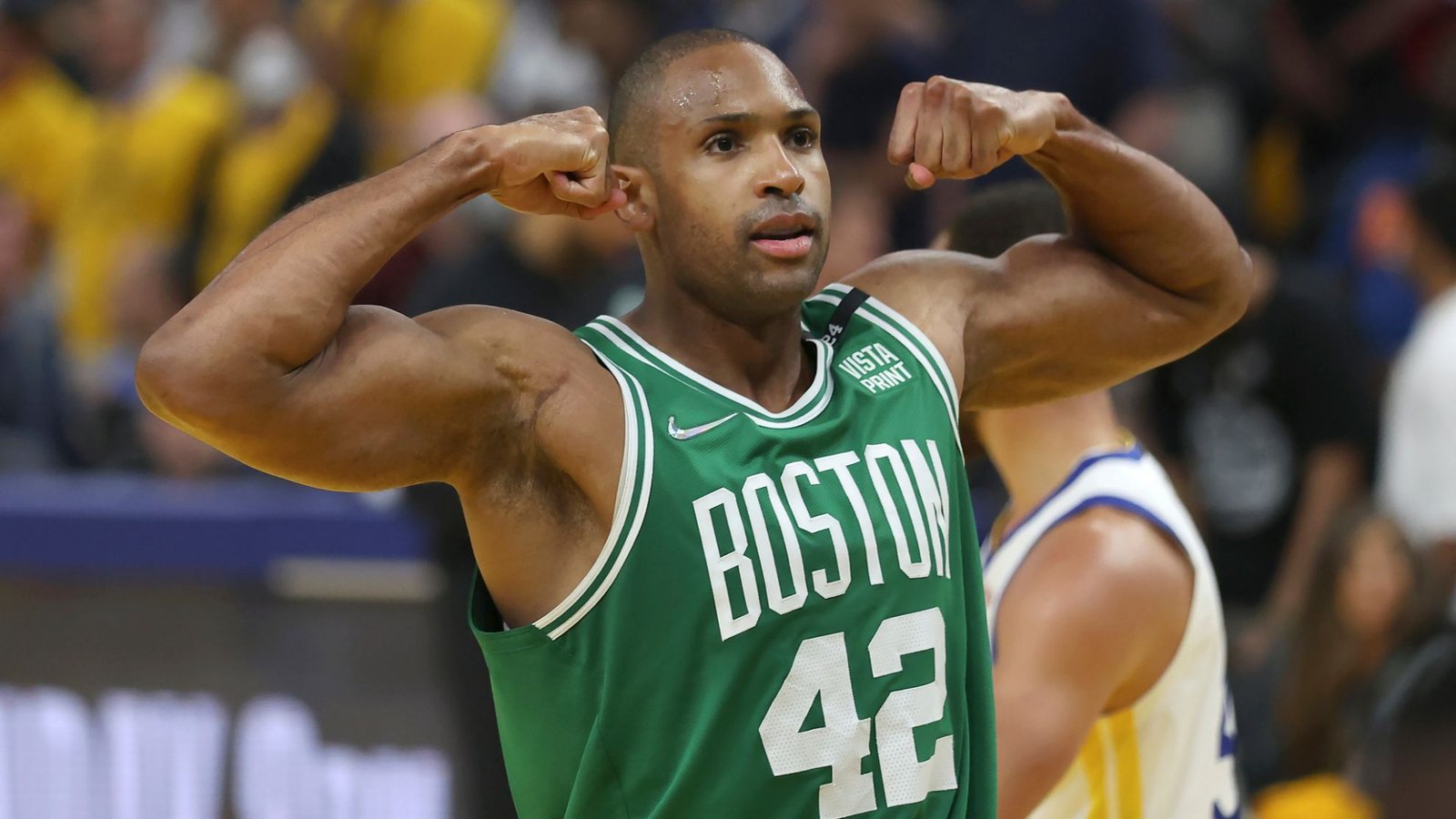 Al Horford, a centre for the Boston Celtics, and his agent, Jason Glushon of Glushon Sports Management, confirmed on Thursday morning that they had reached an agreement on a two-year, $20 million contract extension that will keep him with the team through his 39th birthday in 2025.

The agreement rules out a recurrence of 2019, when Horford left the Celtics for a better free-agent offer. Next summer, centres like Myles Turner of Indiana, Nikola Vucevic of Chicago, Brook Lopez of Milwaukee, Christian Wood of Dallas, and Jakob Poeltl of San Antonio could become free agents. 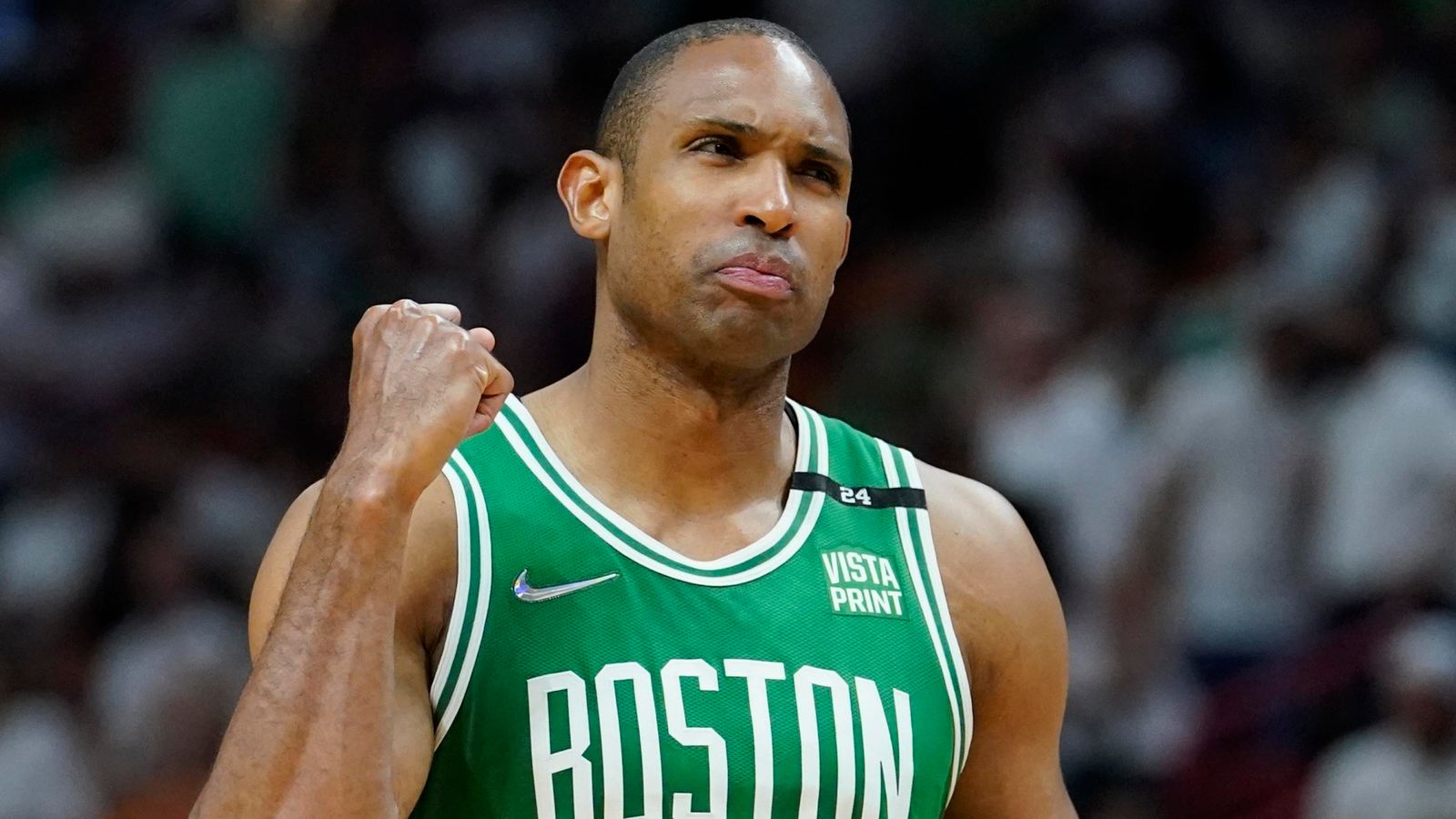 NBA Center Al Horford has signed a contract extension with Boston Celtics that will keep him with the team up until 2025. | PHOTO: Sky Sports |

In his second stint with the Celtics, Horford has experienced a professional comeback and has solidified his place as a key member of a championship-contending team. He is still an effective player at the age of 36, and he is still highly regarded by his teammates and members of the Boston community.

Horford was most recently selected to the second team of the All-Defensive team and was an All-Star in 2018.

According to ESPN Stats & Information analysis, Horford’s appearance in the NBA Finals last year put an end to the league’s 141-game postseason stretch without a conference title.

As the Celtics’ front-line anchor in the absence of injured starting big Robert Williams III, Horford is averaging 10.9 points and 6.3 rebounds in 31 minutes per game this year. According to ESPN Stats & Info statistics, Horford ranks third among centres in field goal percentage (55.5%) and three-point percentage (48.8%).

Al Horford will stay with Boston Celtics till 2025 with the new contract set to start in the 2023-2024 NBA regular season. | PHOTO: Forbes |

Horford’s performance in Game 1 against Golden State made him just the fourth player—along with Kareem Abdul-Jabbar—to score 25 points on 75% of his shots in a Finals debut in the shot-clock era.

According to Second Spectrum statistics, Horford blocked 437 more shots in the 2022 NBA Playoffs than any other player. He is one of just five players since player tracking started a decade ago to block at least 400 shots in a single postseason.

Horford, who was selected third overall in the 2007 NBA Draft out of Florida, spent his first nine seasons in the NBA with the Atlanta Hawks until signing with Boston in free agency in 2016.

Horford spent his first three seasons with the Celtics before spending time with the 76ers, Thunder, and returning to Boston in 2021.