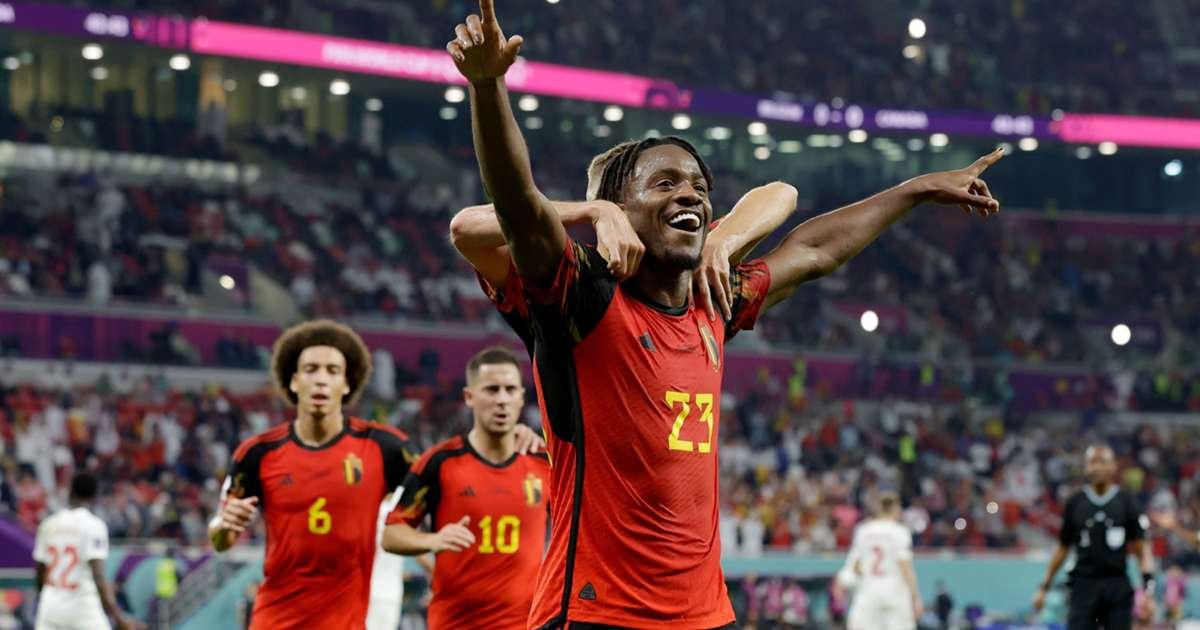 Belgium defeated Canada 1-0 in their 2022 FIFA World Cup opening match at the Ahmed Bin Ali Stadium thanks to a goal by Michy Batshuayi.

Batshuayi led the line in Romelu Lukaku’s absence, scoring in the 44th minute to settle a tense Group F match in the Red Devils’ favor.

However, Belgium increased their eight-match winning streak during the group stage, which is the longest streak in the history of the competition (level with Brazil).

Against the Canucks, Belgium struggled early on. VAR determined that Yannick Carrasco handled Tajon Buchanan’s shot in the area, and the Canucks were given a penalty. However, Courtois accurately predicted Davies’ soft penalty and dove to his right to stop it. 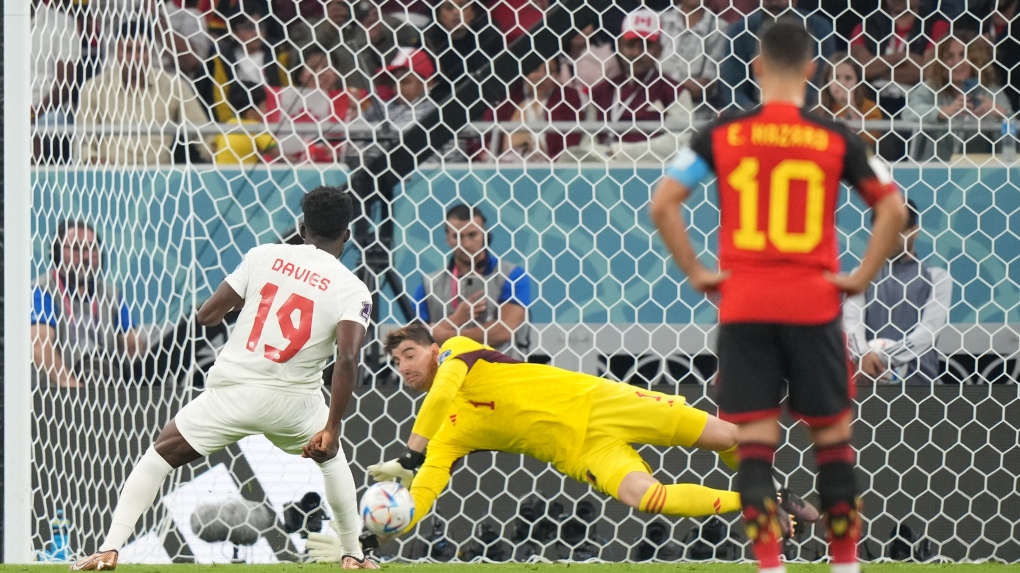 John Herdman, the first coach to lead a country to both the men’s and women’s World Cups, saw his team continue to provide the larger offensive threat. Atiba Hutchinson and Buchanan both missed their targets, but Alistair Johnston delivered a vicious blow that burned Courtois’ palms.

Despite having the advantage in possession, Belgium continued to play poorly after the break, managing just one shot on goal.

With 10 minutes left, top scorer Cyle Larin was introduced, and his header forced Courtois into action. However, Canada was unable to equalize, and their opponents held on for a narrow victory.

Belgium, despite not playing at their best, rose to the top of Group F after Croatia’s earlier goalless draw with Morocco.

Despite losing, it was a historic day for Canada because they made it back to the finals after a 36-year absence and were unlucky not to break their penalty-saving streak after Davies’ stop.

At 39 years and 288 days old, captain Hutchinson made World Cup history as the oldest outfield starting.

Batshuayi stepped up when it became unclear when Lukaku would return, scoring his 27th goal in 49 appearances for his country to tie Joseph Mermans for sixth place all-time.

The goal by the Fenerbahce forward was one of five shots on target that night, which was only surpassed by Jonathan David of Canada (six) 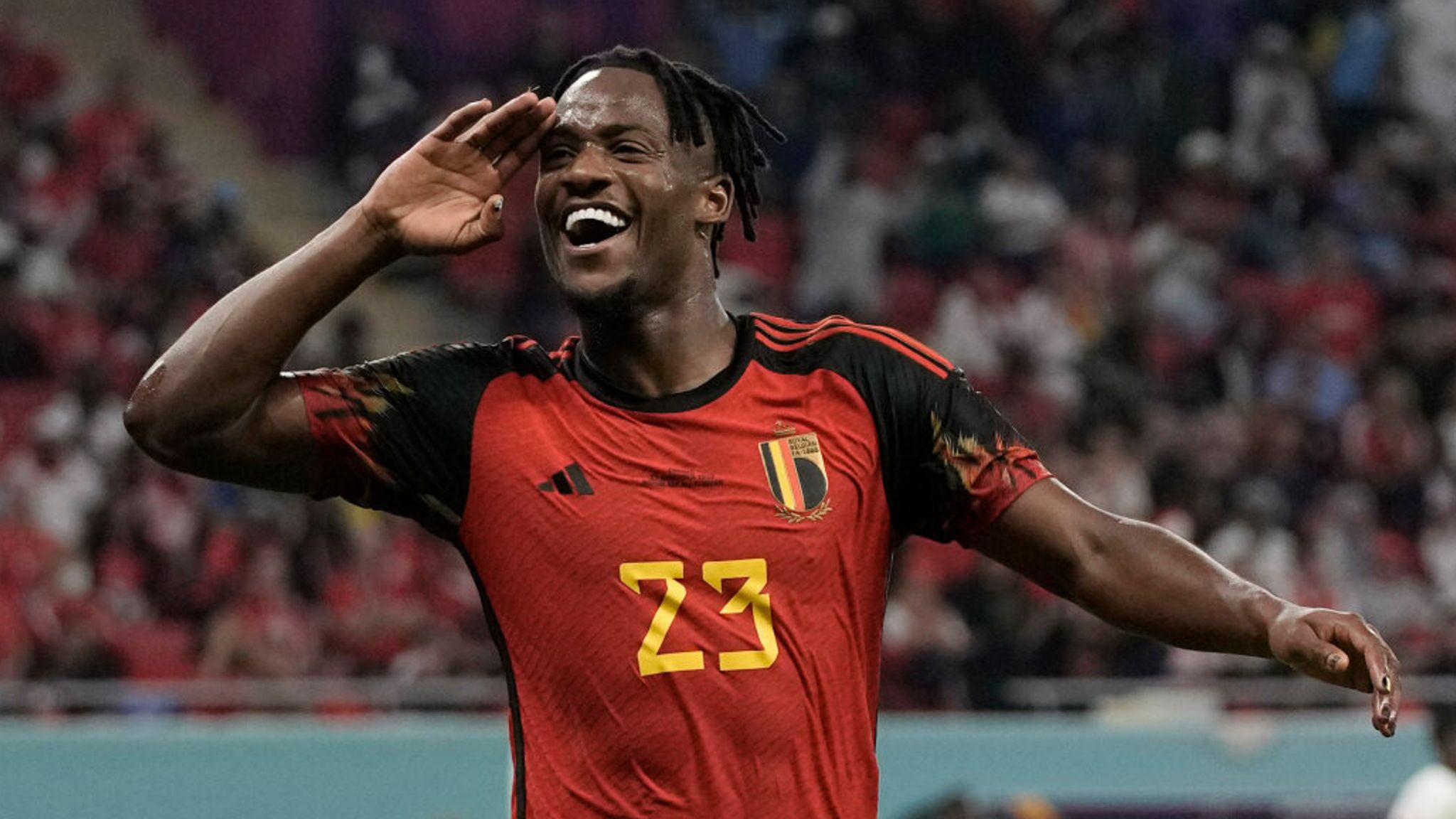 Courtois has represented Belgium in major tournaments the most times of any player (23, level with Jan Ceulemans).

The 98th cap for the Real Madrid goalkeeper brought him one step closer to becoming the eighth centurion for the Red Devils, and he marked the occasion with a shutout and some outstanding reflexes to deny Davies from the penalty spot.

On Sunday, Group F action will be resuming for both teams. Against Morocco, Belgium will try to play better, and Canada cannot afford another loss to Croatia, who were the 2018 finalists.