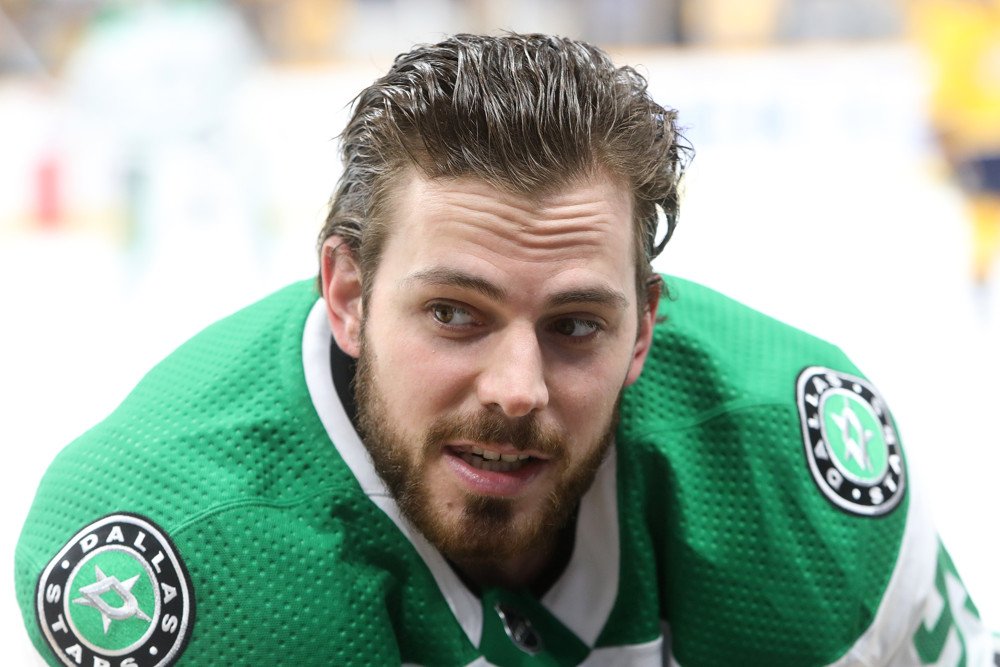 It is no debate that the hottest hockey players in the world are driving ladies crazy with their attractive looks. But who are they?

Hockey is not a popular sport in most countries. However, it is one of the most followed sports in America.

Apart from the extraordinary ice actions, people watch hockey games because of the good-looking players competing on the field. These hot hockey players can even make the ice melt.

Here, we will discuss the top ten hottest hockey players in the world. Among the players on our list are three-time Stanley Cup winners Sidney Crosby and Patrick Kane. 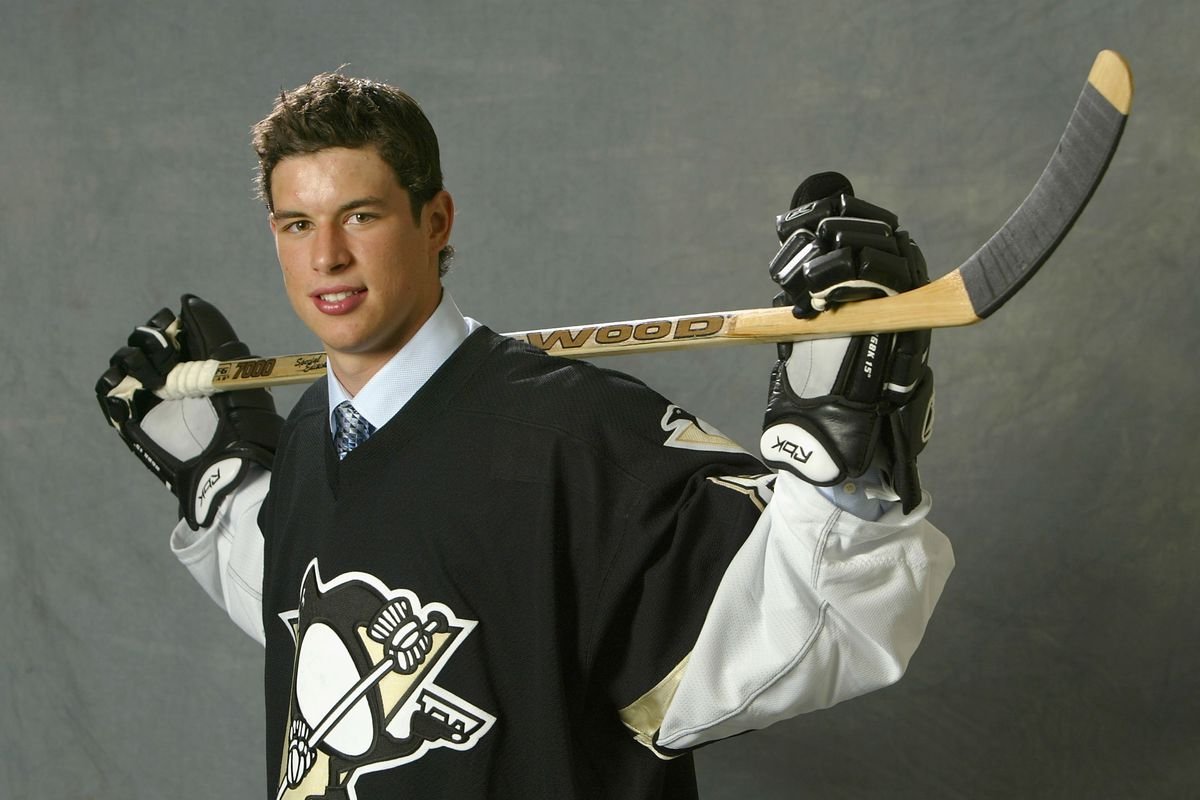 Sidney Crosby has been active on the ice field since 2005. Nicknamed Sid the Kid, Crosby is known for his talent and great looks.

Sydney is one of the greatest ice hockey players of all time. The 35-year-old plays for the Pittsburgh Penguins of the National Hockey League (NHL). 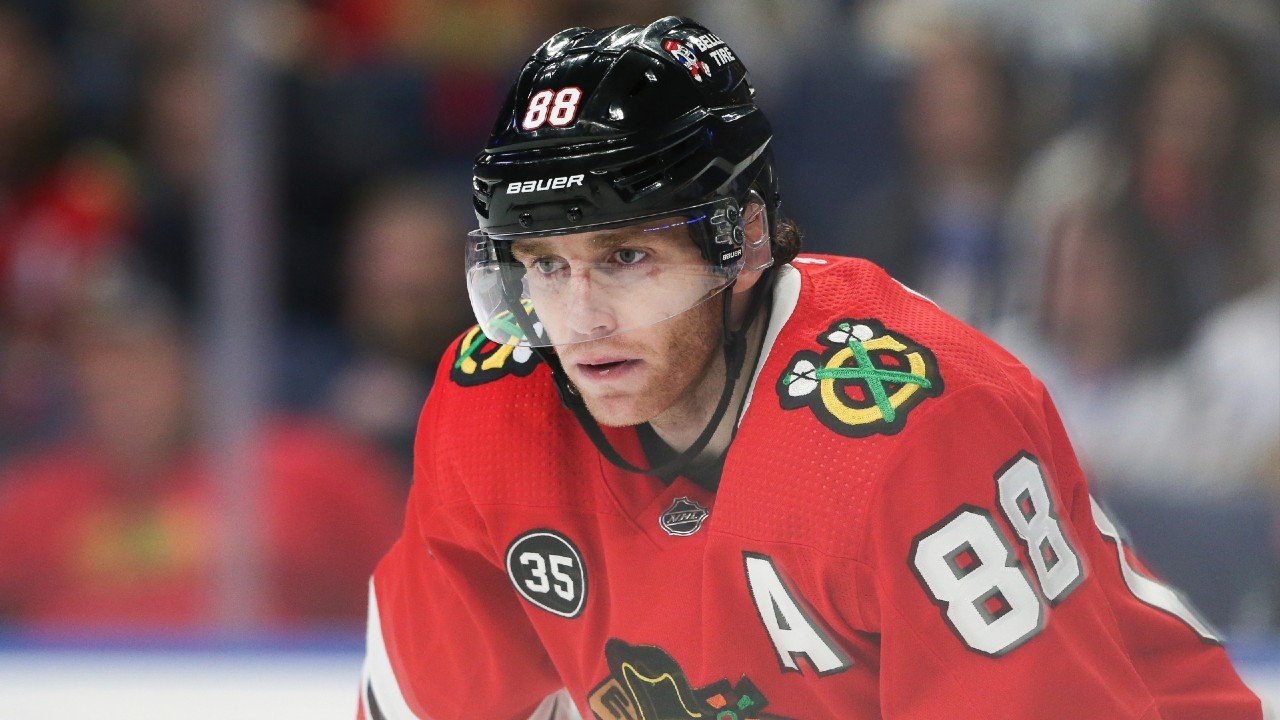 Patrick Kane plays as a right winger for the Chicago Blackhawks. Photo/ Sportsnet.

The 34-year-old, who is from Buffalo in New York, plays as a right winger for the Chicago Blackhawks. He has won three Stanley Cups (2010, 2013 and 2015) with the Blackhawks and was the most valuable player of the 2013 playoffs.

Jonathan Toews is often noticed on the pitch by fans due to his talent and appearance. The three-time Stanley Cup winner is known for his kind face and athletic posture.

Jonathan Toews, nicknamed Captain Serious, plays as a centre for the Chicago Blackhawks in the National Hockey League.

Erik Gudbranson, born January 7 1992, is one of the most recognized hockey players in the world. The Canadian international currently plays for the Colombus Blue Jackets. 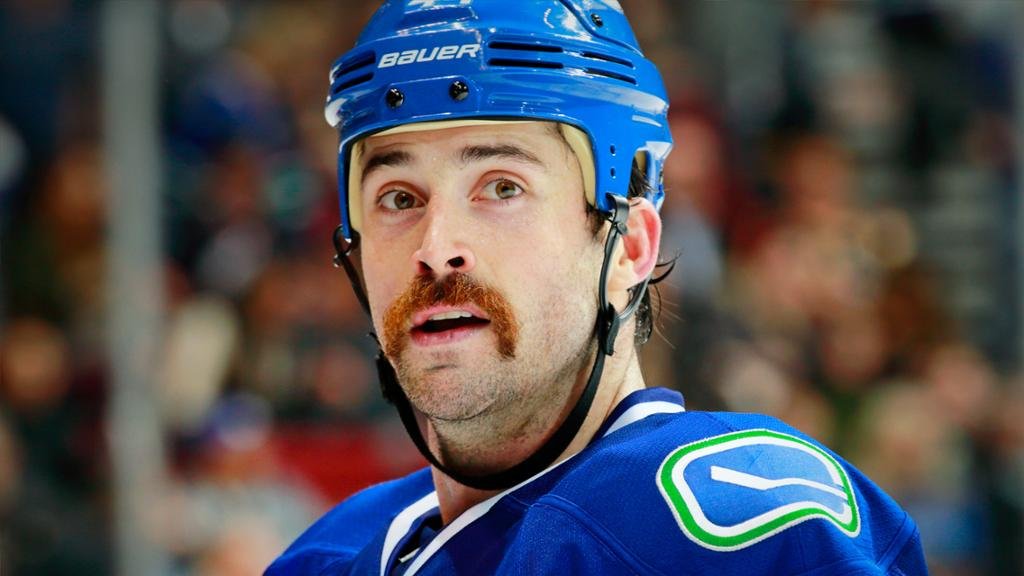 Erik Gudbranson plays is one of the hottest hockey players. Photo/ NHL.com.

He is known for his charming smile and athletic body, making him one of the hottest hockey players in the world.

Bernier, who won the Stanley Cup in 2012 with the Los Angeles Kings, is among the most attractive hockey players.

Marc-Andre Fleury often gets noticed on the pitch due to his athletic looks. Nicknamed Flower, the 37-year-old plays for the Minnesota Wild.

Tyler Seguin is one of the most popular names in hockey. The Dallas Stars centre previously played for the EHC Biel and Boston Bruins.

Tyler, who began his career in 2010, is among the good-looking hockey players.

Tom Wilson’s strong gaze is difficult to go unnoticed. He is known for his neutral facial expression, smile and height.

The 28-year-old has spent his entire career playing for the Washington Capitals as a right winger. 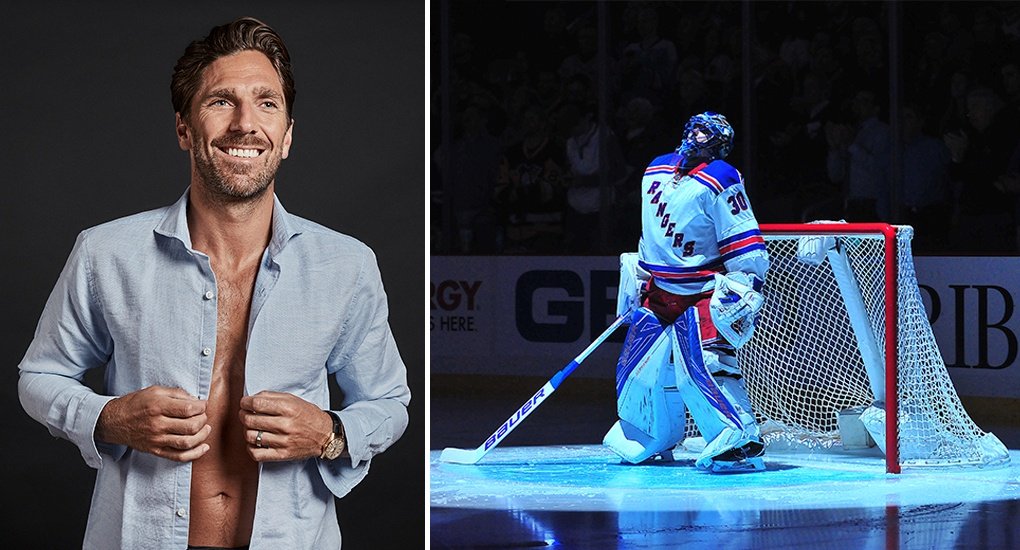 Henrik Lundqvist is among the players who often get mentioned when the discussion is about the hottest hockey players.

Henrik, however, retired in 2020 after a 15-season career with the New York Rangers of the National Hockey League.

He played as a goaltender and holds the record for most wins by a European-born goaltender in the NHL.

Roman Josi is arguably the hottest hockey player of all time. The Swiss international can attract any lady with his blue eyes and charming gaze. 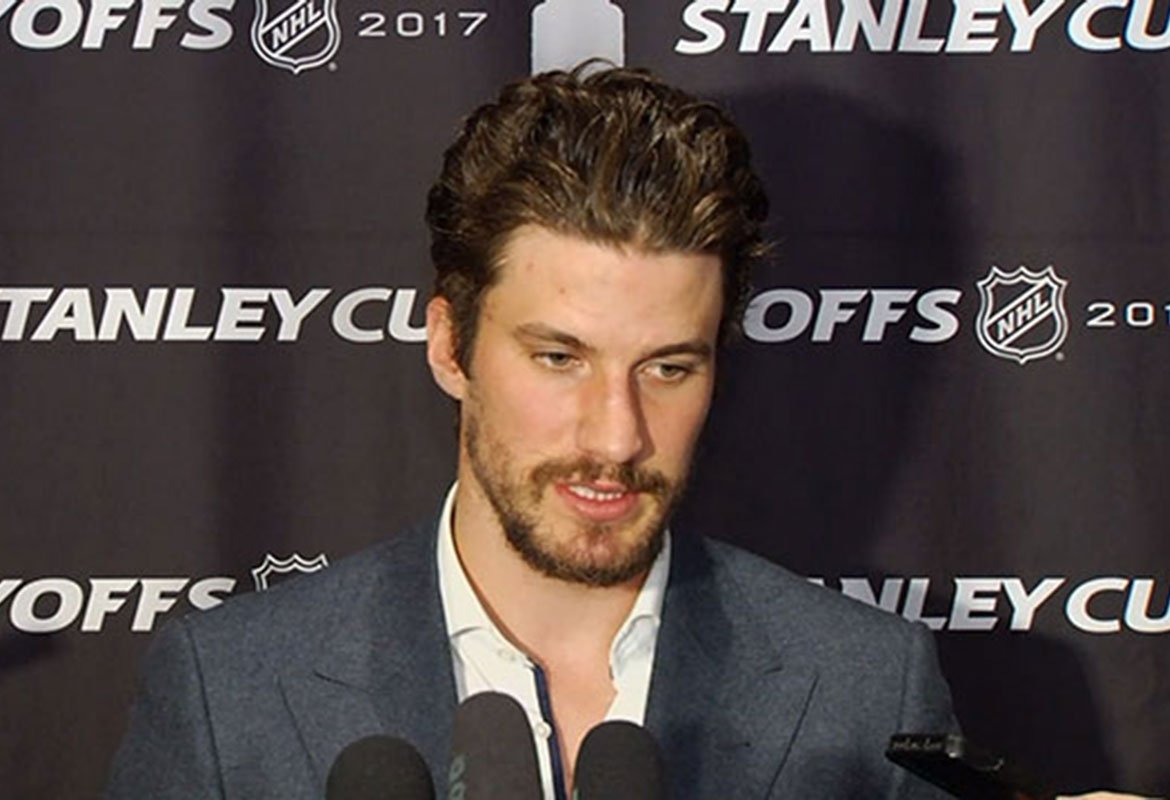 Josi plays as a defenceman and is the captain of the Nashville Predators.