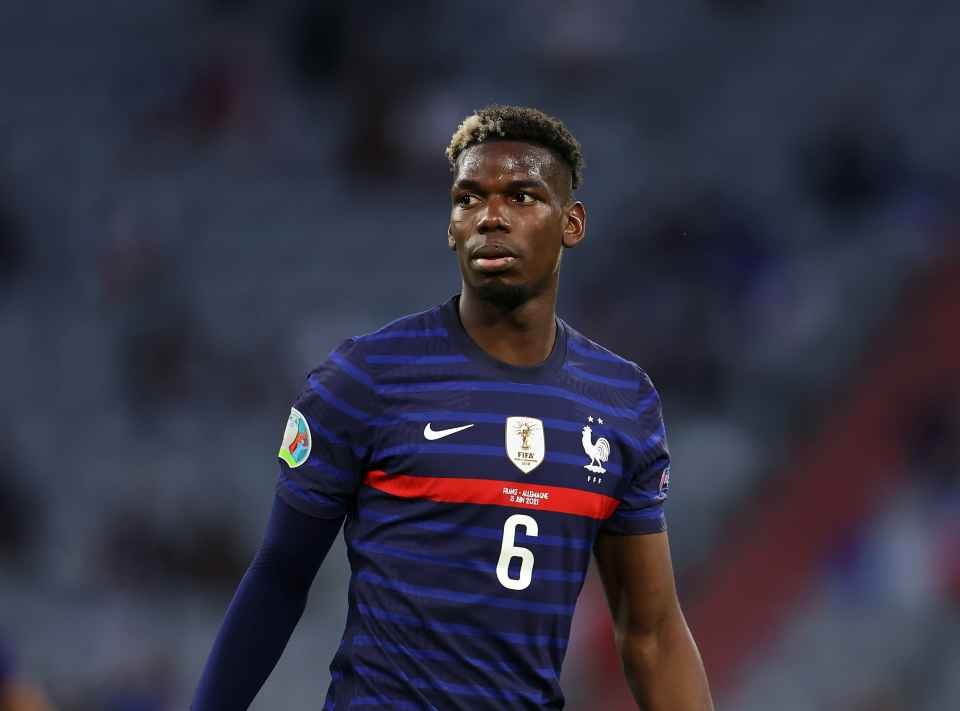 According to Paul Pogba’s agency, France will be without the Juventus midfielder at the World Cup, the news coming just weeks after it was confirmed Chelsea midfielder N’Golo Kante will also not be available for France.

The 29-year-old, who played for Didier Deschamps’ victorious team in Russia 2018, was anticipated to return to action for Les Bleus if healthy. Pogba, who had relocated to Turin from Manchester United during the summer transfer window, has struggled with a knee issue, and postponed surgery has kept him out of action.

One of the worst injury blows ahead of the competition, according to the player’s agent Rafaela Pimenta, is that he will not return to either domestic duty with Juventus or make the flight to Qatar with France.

Paul Pogba had returned to training with Juventus in October but he has suffered a new injury setback meaning he will miss the 2022 FIFA World Cup Qatar with France. | PHOTO: Courtesy |

It is painful to say that Paul Pogba will still require recuperation time from his surgery after yesterday’s and today’s medical reviews in Torino and Pittsburgh, Pimenta said on Monday to Telefoot.

“For this reason, Paul will not be able to join [the] Juventus squad before the World Cup break, nor the French national team in Qatar. If wishful thinking would change things, Paul would be playing tomorrow.

“But what changes things are hard work, resilience and discipline, all of which are the only things in Paul’s mind [during] these challenging times.

“Paul will continue working [and] giving his very best to be back on the pitch for the fans and his team as soon as possible.”

Pogba has joined his fellow France teammate and Chelsea midfielder N’Golo Kante who was ruled out of the 2022 FIFA World Cup with a hamstring injury.

Juventus midfielder Paul Pogba in action during a past match for the France national team, the midfielder will not be available for the 2022 FIFA World Cup in Qatar. | PHOTO: Courtesy |

Kante picked the injury in Chelsea’s 2-2 draw with Tottenham at Stamford Bridge in August and has not featured for club or country since.

The Blues then confirmed fears that Kante will play no part in France’s title defense of their World Cup crown, which starts with their opening group game against Australia on November 22 in Qatar.

Less than three weeks out from the World Cup, Juventus also provided an update on the fitness of injured United States midfielder Weston McKennie.

“Weston McKennie underwent radiological examinations at J|Medical which showed muscular overload in the rectus femoris of the right thigh,” the statement read. “His condition will be evaluated daily.”

France begin their World Cup defence against Australia on November 22, before facing Denmark and Tunisia in their other two Group D matches.