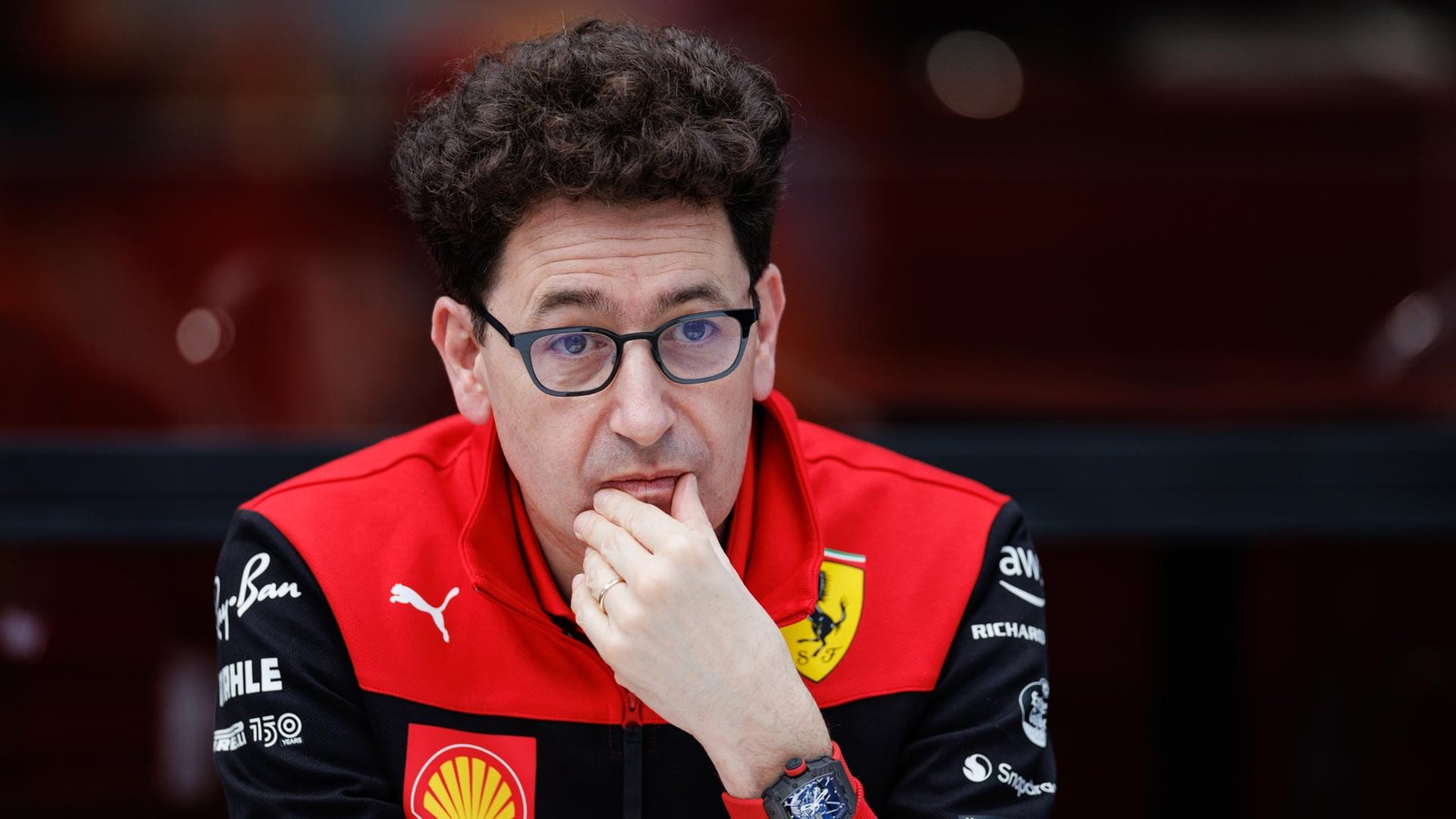 Charles Leclerc’s victories in the first two races of the 2022 season gave Ferrari hope that this would be the year they turned things around.

At first, Ferrari appeared to have a more dependable package than Red Bull, but Max Verstappen quickly outperformed Charles Leclerc and Carlos Sainz. After Mercedes won the Brazilian Grand Prix by a margin of one-two, they are now battling to maintain second place in the Constructors’ Championship.

Binotto has come under heavy criticism in Italy for failing to restore Ferrari to its former glory during his tenure as team principal. As Ferrari experienced a dry stretch of success in 2019, he took over as team principal from Maurizio Arrivabene. 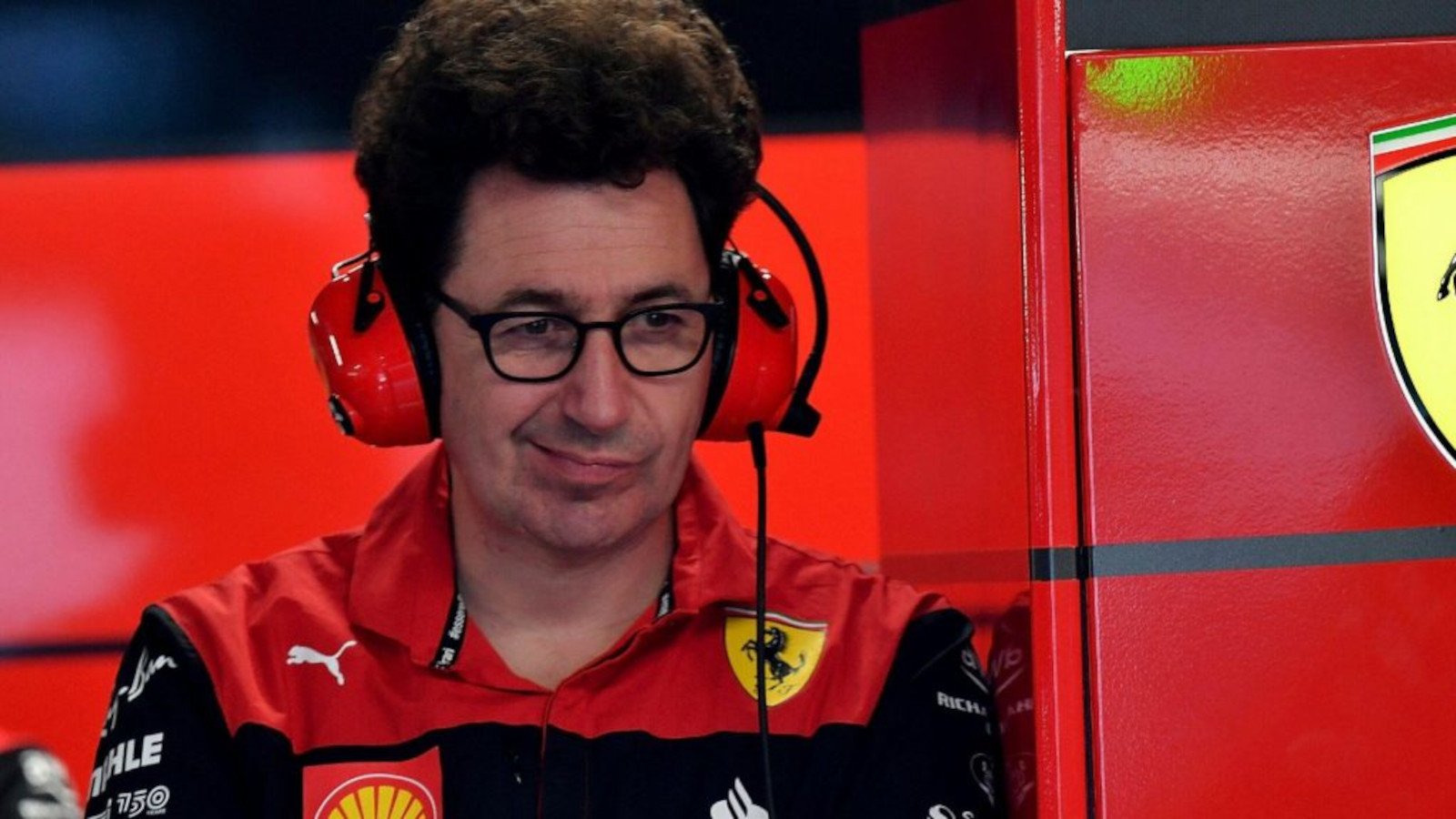 With the successful pairing of Leclerc and Sainz, they have demonstrated encouraging signals this year. However, according to Gazzetta della Sport, it wasn’t sufficient to prevent Binotto from losing his job at Ferrari.

However, the team took online to do damage control as rumour swirled around that Binotto was leaving Ferrari.

“In relation to speculation in certain media regarding Scuderia Ferrari Team Principal Mattia Binotto’s position, Ferrari states that these rumours are totally without foundation,” a brief statement by Ferrari online read.

According to rumours, Ferrari’s top executives began considering replacing Binotto as early as last summer. Vasseur is thought to have been recommended by Ferrari president John Elkann as the perfect Binotto replacement.

Elkann had already decided that he wanted Vasseur before the 2022 season ever got underway. In 2016, Vasseur accepted his first F1 team principal position at Renault after working with ART Grand Prix when Lewis Hamilton won the GP2 Series championship in 2006.

However, he left the team just a year later due to a disagreement with Cyril Abiteboul, the managing director. Vasseur stepped up the following year and was named managing director, CEO, and team principal of Sauber Motorsport AG.

Since then, he has remained in control, and Alfa Romeo has replaced Sauber as the team’s title sponsor. Valtteri Bottas and Zhou Guanyu have contributed to the team’s current sixth-place finish in the standings, which is their highest spot since 2012. They have had good success this year. 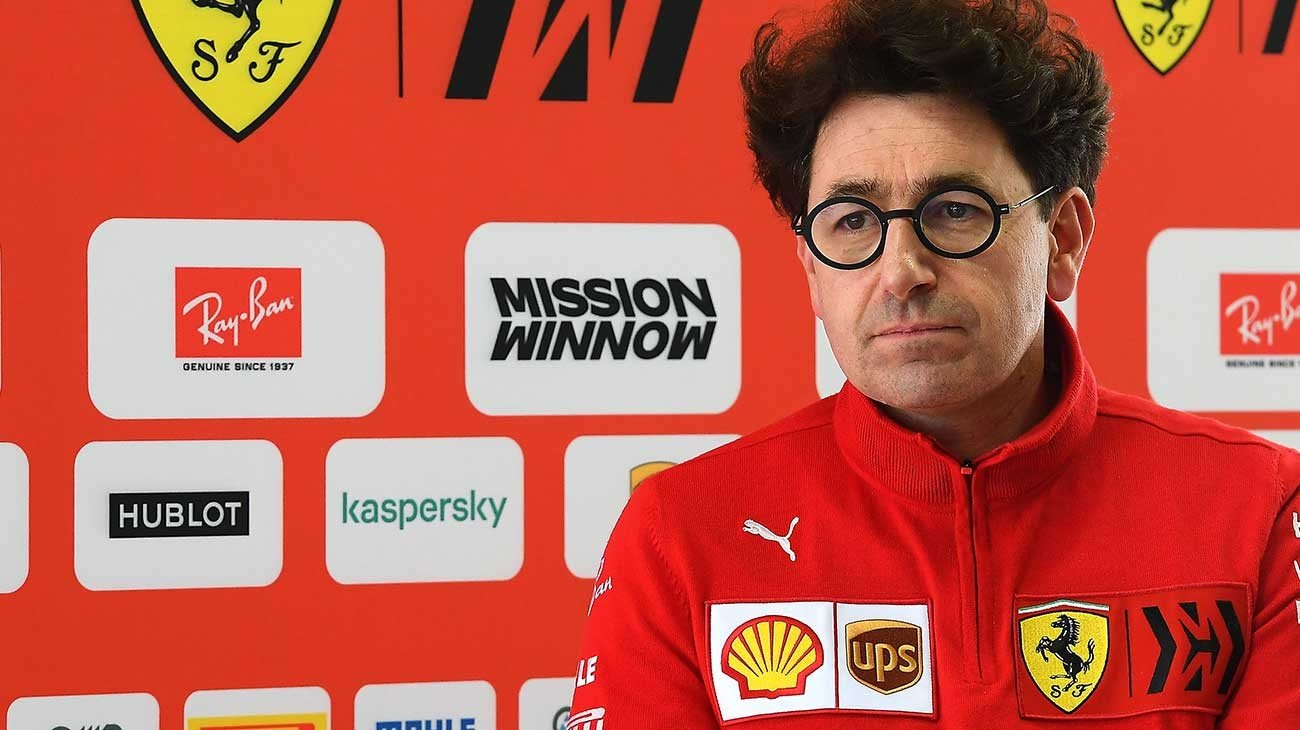 Binotto, who formerly served as the chief technical officer and head of engines, has held the position since the start of the 2019 racing season.

After a terribly disastrous 2020 season in which the team finished sixth in the constructors’ standings, marking their lowest placing since 1980, attention went to creating a car that would be able to contend for the championship under the radical new design rules of 2022.

Leclerc won two of the season’s first three races, giving Ferrari the impression that they had accomplished their goal. However, in the 18 races that have followed, they have only added two more victories, with a combination of poor reliability, poor strategy choices, and the occasional driver error all playing a part.