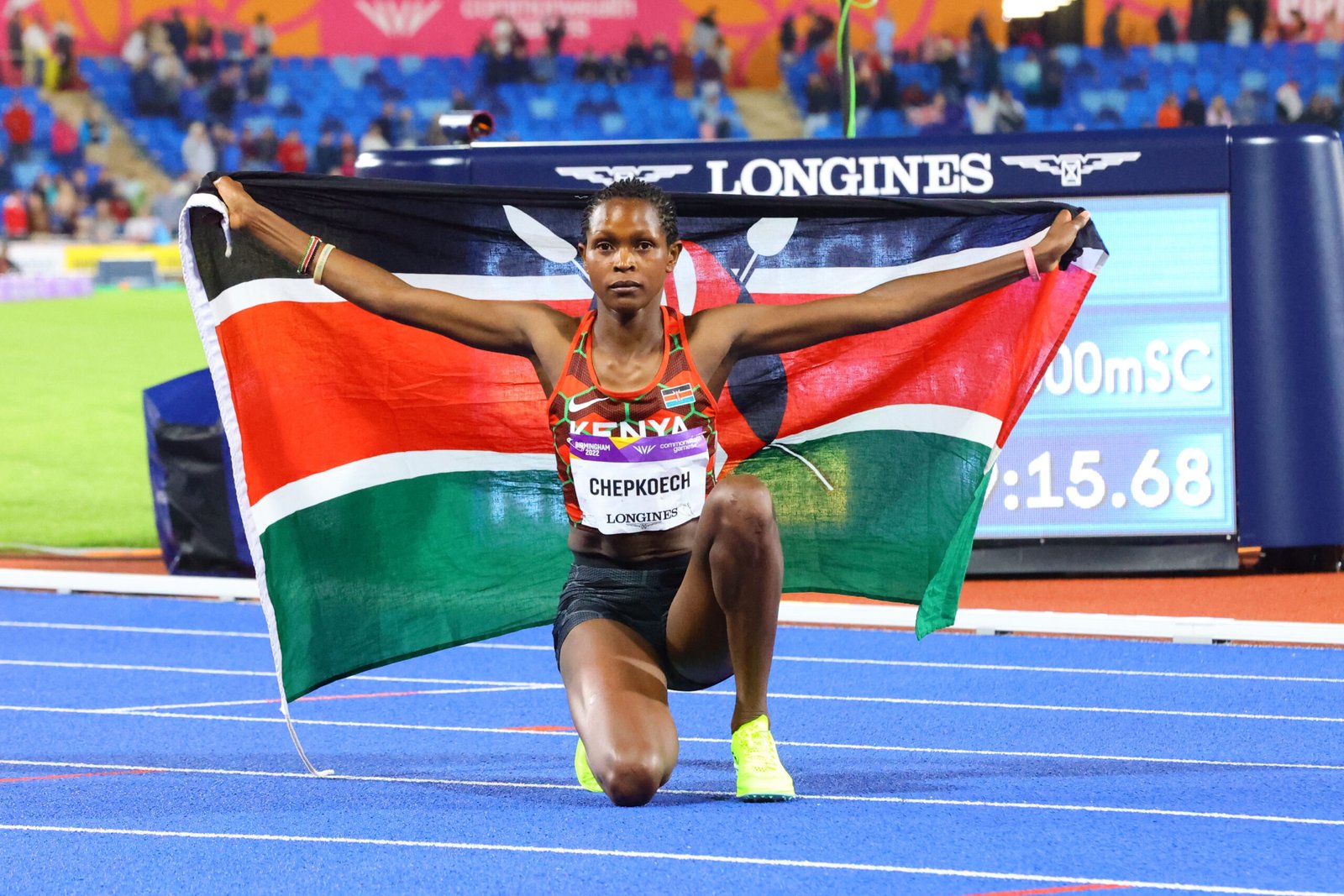 Kenya’s Jackline Chepkoech and Faith Cherotich have both been shortlisted for the World Athletics Rising Star award after their imperious performances this season in the steeplechase.

Chepkoech won the Commonwealth Games title and also made her senior debut at the World Championships while Cherotich won the World Under-20 title in Cali, Colombia.

The winner of the 2022 Women’s Rising Star Award will be selected by an international panel of experts and be announced on World Athletics’ social media platforms in early December.

Chepkoech made her debut at the Senior worlds, but did not go through into the final. She however used that disappointment as fuel heading to the Commonwealth Games where she clinched the title.

Chepkoech in good form this season

This year, Chepkoech has been in good form in her first senior year and won the Kenyan trials for the World Athletics Championships. She won the Brussels leg of the Diamond League and was fifth in the Monaco and Zurich legs and finished seventh at the Prefontaine Classic.

Cherotich meanwhile won the Under-20 title in Cali, Colombia, was second at the Kip Keino Classic, fourth in Brussels and third in Zurich in the Diamond League. 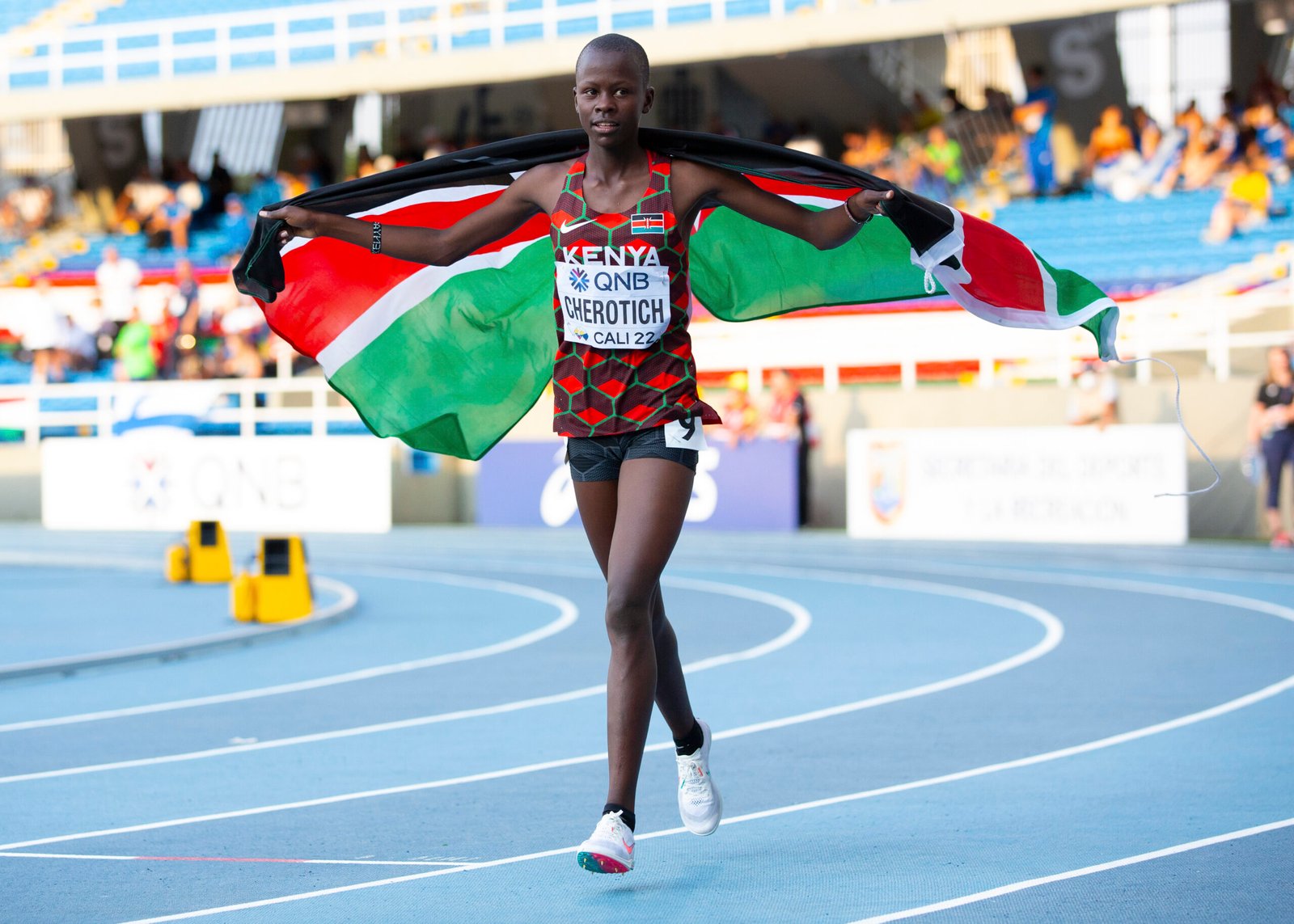 Faith Cherotich celebrates after winning the women’s 3000m race at the World Athletics U20 Championships at Pascual Guerrero stadium on August 3, 2022 in Cali, Colombia. (ERICK BARASA)

The Kenyan duo will battle for the title with South African World U20 Discuss Champion Mine de Klerk, Jamaica’s Kericka Hill who won both the 100m hurdles and 4x100m titles at the World Under-20 Champs as well as Serbian Adriana Vilagos who won the Under-20 title in Javelin and was a silver medalist in the European championship.

There are also Kenyan athletes who have been nominated in the senior category; World Marathon record holder Eliud Kipchoge and 1500m double world champion Faith Kipyegon.

The World Athletics Awards are set to be staged in Monaco in December.

– Seven of the world’s top 10 U20 shot put performances