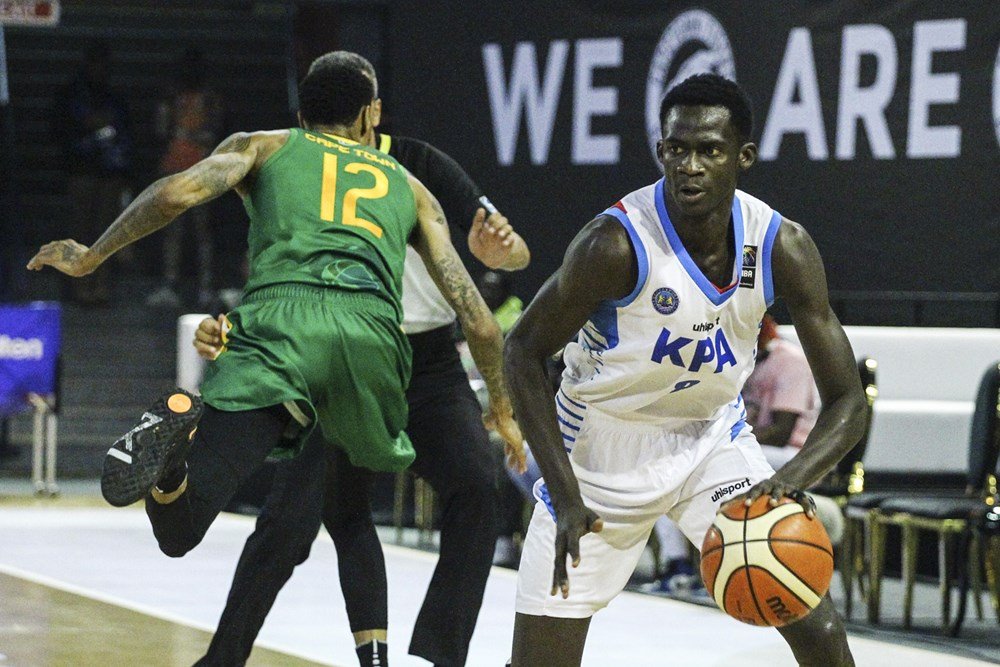 Kenyan champions Kenya Ports Authority’s dream of a first ever qualification to the Basketball Africa League (BAL) suffered a massive blow after they lost 96-72 to host team Cape Town Tigers in their second qualification match of the Elite 16 round in Johannesburg.

The dockers had earlier lost their opening Group A match of the East Division 72-43 to Burundi’s Urunani and the second defeat against Cape Town all but ends their dream.

“We played better but we just couldn’t hold on to the lead when we had it. Cape Town are a very experienced team and such you cannot afford any mistakes against them,” said coach Anthony Ojukwu after the defeat.

Having underperformed against Urunani, KPA showed an improved performance in their second match of the tournament. They had a good start leading 26-19 at the end of the first quarter and were in control of the game. However, Cape Town came back stronger in the second quarter and led 41-38 at halftime. 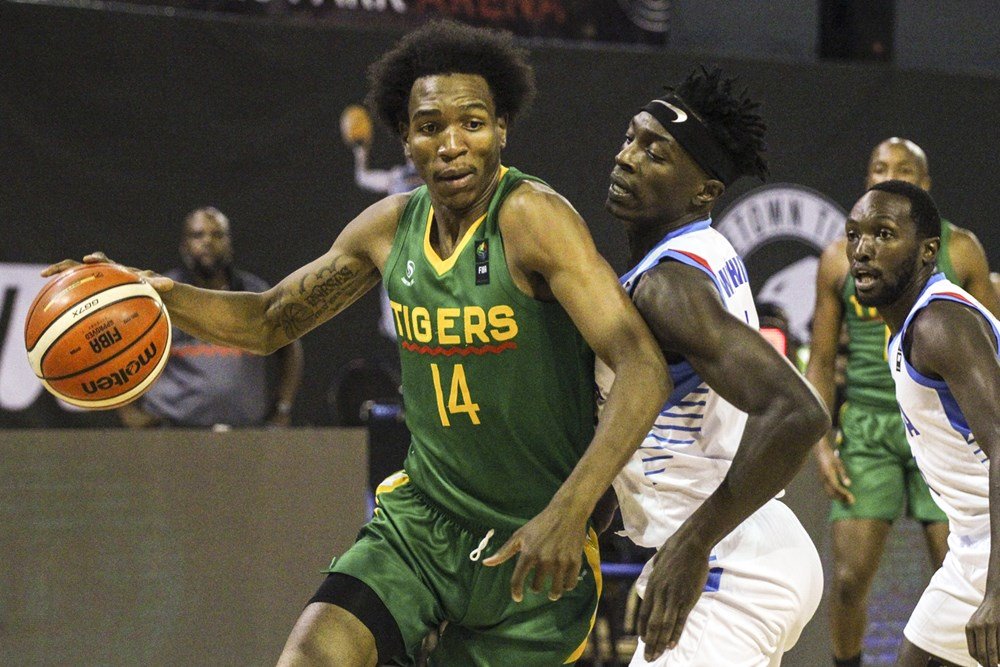 The home side took control of the last quarters to pull away from the dockers and register their second victory.

American George Williams who had been signed up for the qualifiers led the pile for the dockers with a game high 24 points, adding on to eight rebounds. Dennis Aduol also registered double figures with 11 points while Kennedy Wachira and Frankline Omondi had nine each.

Capet Town are now top of the standings with two victories and will take on Urunani to determine who finishes top of the group. Urunani were stunned by the NBA Africa Academy, losing 79-69 in the other group match.

NBA Academy not playing for qualification 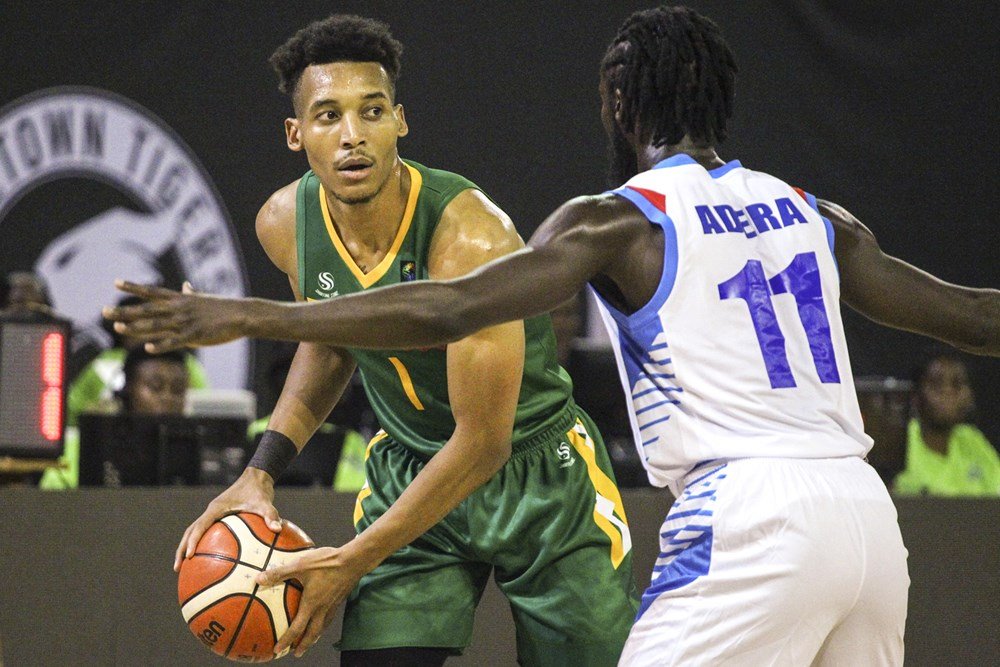 The NBA Academy are not playing for qualification and even if they finish second in the group, the third placed team will qualify for the second round of the Elite 16.

The NBA Academy had lost their opening match to Cape Town, but showed remarkable improvement in the second game to take Urunani by the horns and force them into mistake.

“It was a good match up for us. Getting the opportunity to compete against pros helps us to improve our craft. From first quarter they were shooting threes, so we needed to adjust. We listened to the coach’s instructions and cut out their shooting,” said NBA Academy Africa forward Rueben Chinyelu.

Urunani meanwhile were left to rue their mistakes.

“We gave up a lot of easy shots and let some of their better players get free. Defensively we were not as good as we should have been. We also need to adjust to the calls of the referees. We cannot allow calls going against us to dictate how we play. We have to come out and still play,” said Urunani guard Adonis Filer.