Jasmeet and Karan renew rivalry as KNRC heads to Machakos 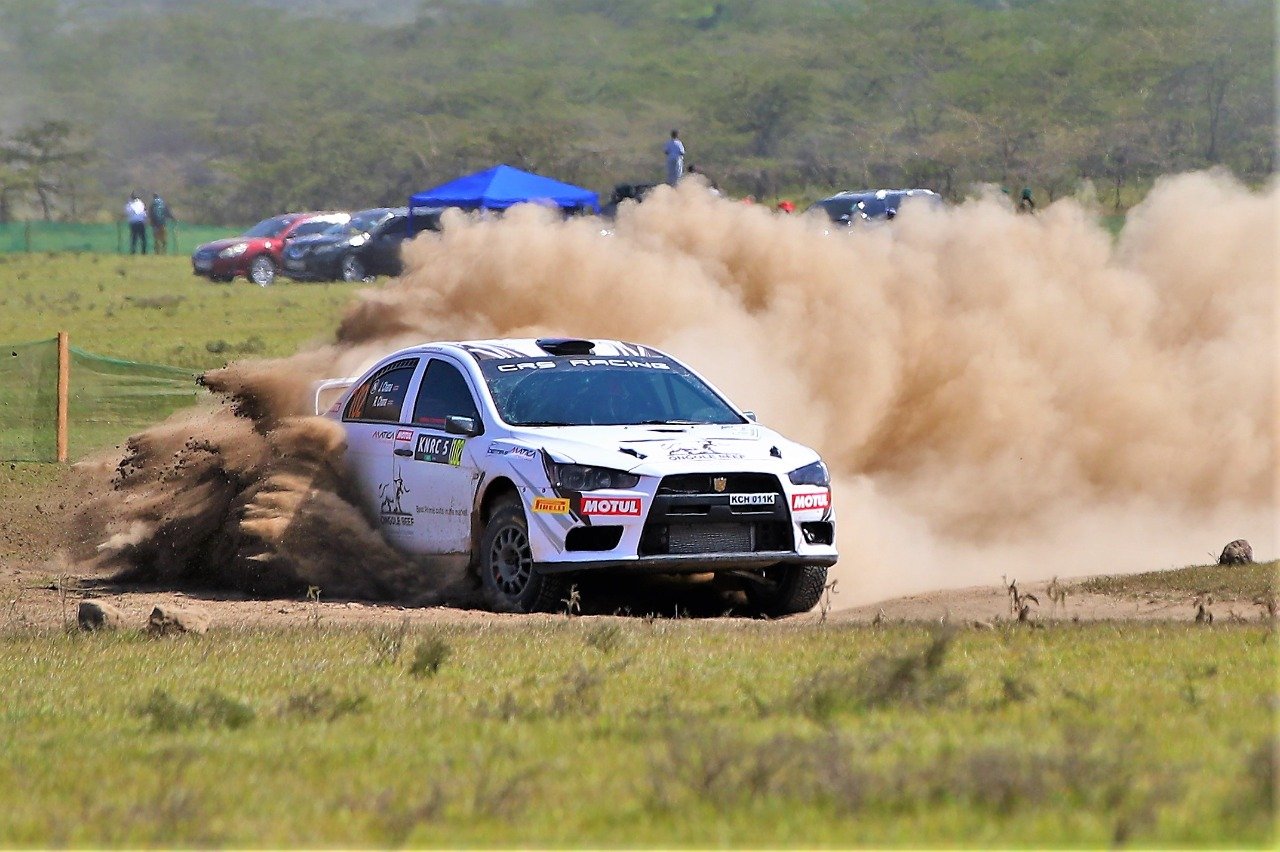 Jasmeet Chana in a previous rally

Leader Jasmeet Chana is putting many hours of meticulous preparation to his Mitsubishi Lancer Evolution X well in time for his much-anticipated title fight with Karan Patel at this Saturday’s Machakos Rally.

Jasmeet has run several performance tests in Maili Tisa just to ensure all is well in the run up to the Rallye Sports Club (RSC) round of the Kenya National Rally Championship (KNRC).

“The car has undergone vigorous tests in the past week. We hope all goes well during the event.  There are no new parts fitted to the car after the last rally in Bamba but all we have done is making sure everything is working the way it should be.” Chana said.

“But if it rains on the race-day, then it will be very tricky as Lisa Farm is all black cotton soil. All in all, it will be exciting to see how the title fight with Karan pans out at Lisa,” said Jasmeet.

Better known as Iceman in rallying circles, Jasmeet heads into the penultimate round in Machakos County with a 20-point advantage over Karan who has five wins under his belt so far.

Yet to win a round this season

Chana is yet to win a round of the KNRC this season but has finished all the 2022 events in the runners up position.

Karan, on the other hand, dropped to second position on the log after failing to finish Mombasa Motor Club Bamba Rally which counted towards the seventh edition of the 2022 series.

The KNRC title race is officially a two-horse race between Chana and Karan who are chasing their maiden career top-flight titles with zeal and vigor.

Third placed Leonardo Varese is out of contention for the main KNRC title but will be going for an unprecedented double victory in Two Wheel Drive and Division 3. Varese only needs a finish to seal both titles.

“The route is compact, which means that transport will be less than 3-kilometers. The course is not the usual Lisa roads that drivers are used to. It’s a totally different technical experience,” Clerk of the Course Helen Shiri explained.

The 2022 Kenya National Rally Championship has been to Nakuru, Il-Bisil, Nanyuki, Eldoret, twice in Naivasha for the WRC Safari Rally and ARC Equator Rally and most recently Bamba in North Coast.