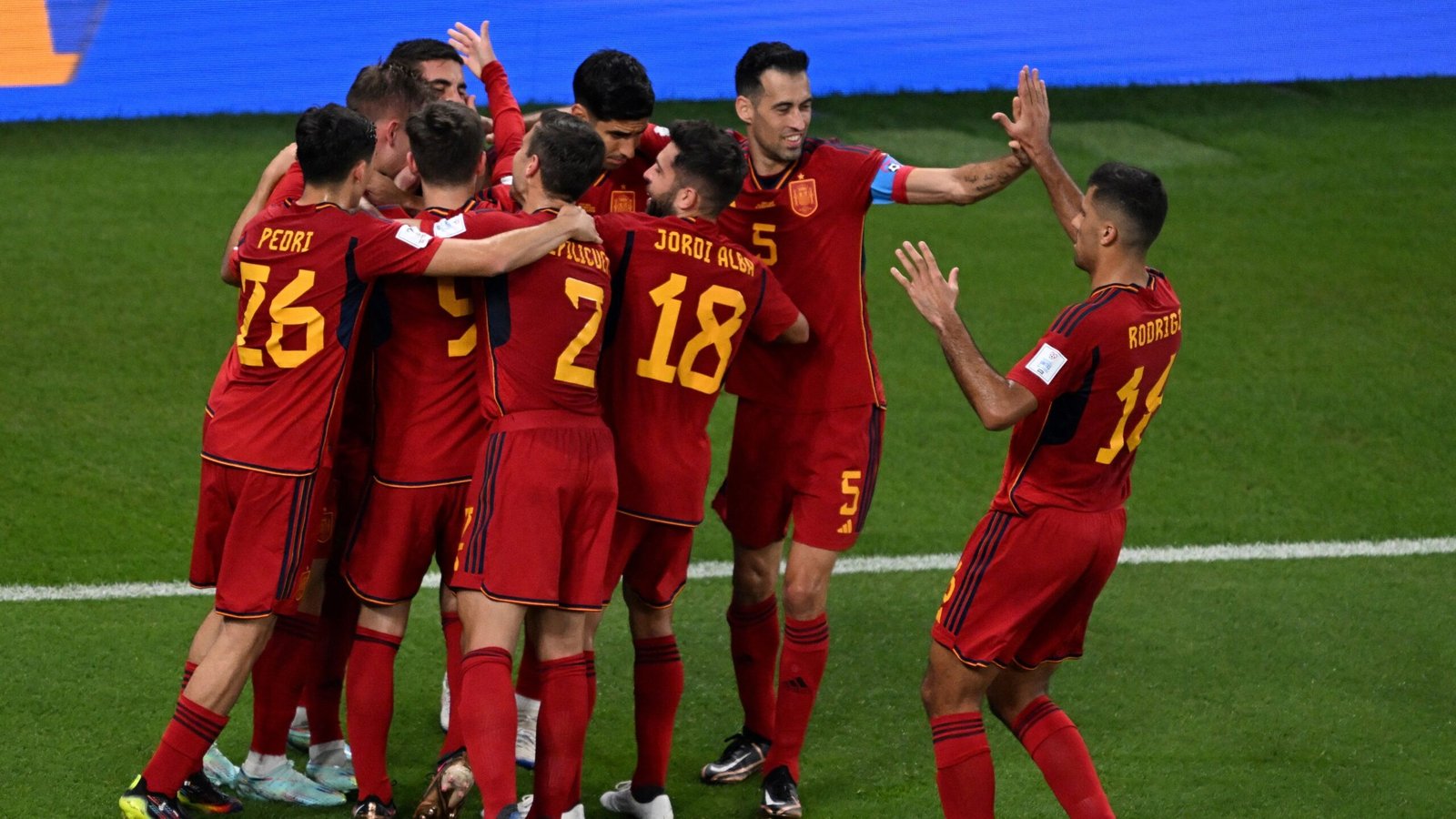 Barcelona youngster Gavi made history on Wednesday, becoming Spain’s youngest ever scorer at the World Cup, and the third youngest in history. At 18 years and 110 days, Gavi became the youngest scorer in World Cup history since Pele in 1958.

He scored Spain’s fifth as they thrashed Costa Rica 6-0 to start their World Cup campaign on a positive and resounding note.

Spain, with a relatively young squad coming into the tournament had a brilliant start and scored the opener after 11 minutes through Dani Olmo. The opening goal came just after Marco Asensio had threatened with a snap shot that went inches wide.

Asensio finally gets his goal 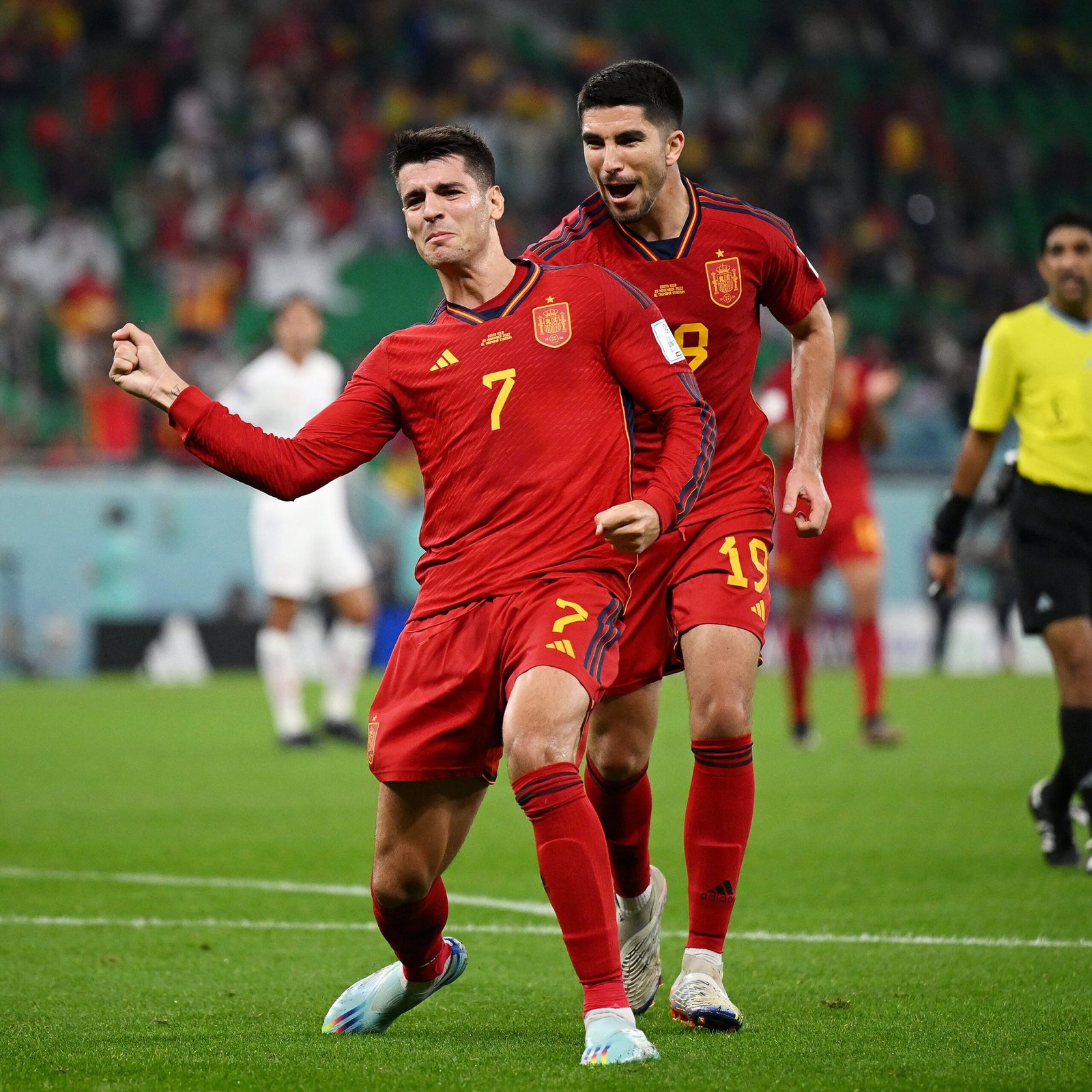 Asensio however got his goal with a well taken shot on the volley after Jordi Alba’s cross from the left found him well positioned in the box, and he did the easiest task, sweeping the ball home.

Torres then scored the first of his two from the penalty spot in the 29th minute after Duarte brought down Alba inside the box. A little hop, step and shoot saw Torres send the keeper the wrong way to make it 3-0 for La Roja within the opening half hour.

With a 3-0 lead going into the break, Spain had the game on their tenterhooks.

In the second half, they continued with their imperious run and Torres completed his brace in the 54th minute with a filthy dink over the keeper.

Gavi then made it 5-0 in the 74th minute with a sweetly struck volley from the edge of the area, the ball bouncing against the upright before rolling into the net. 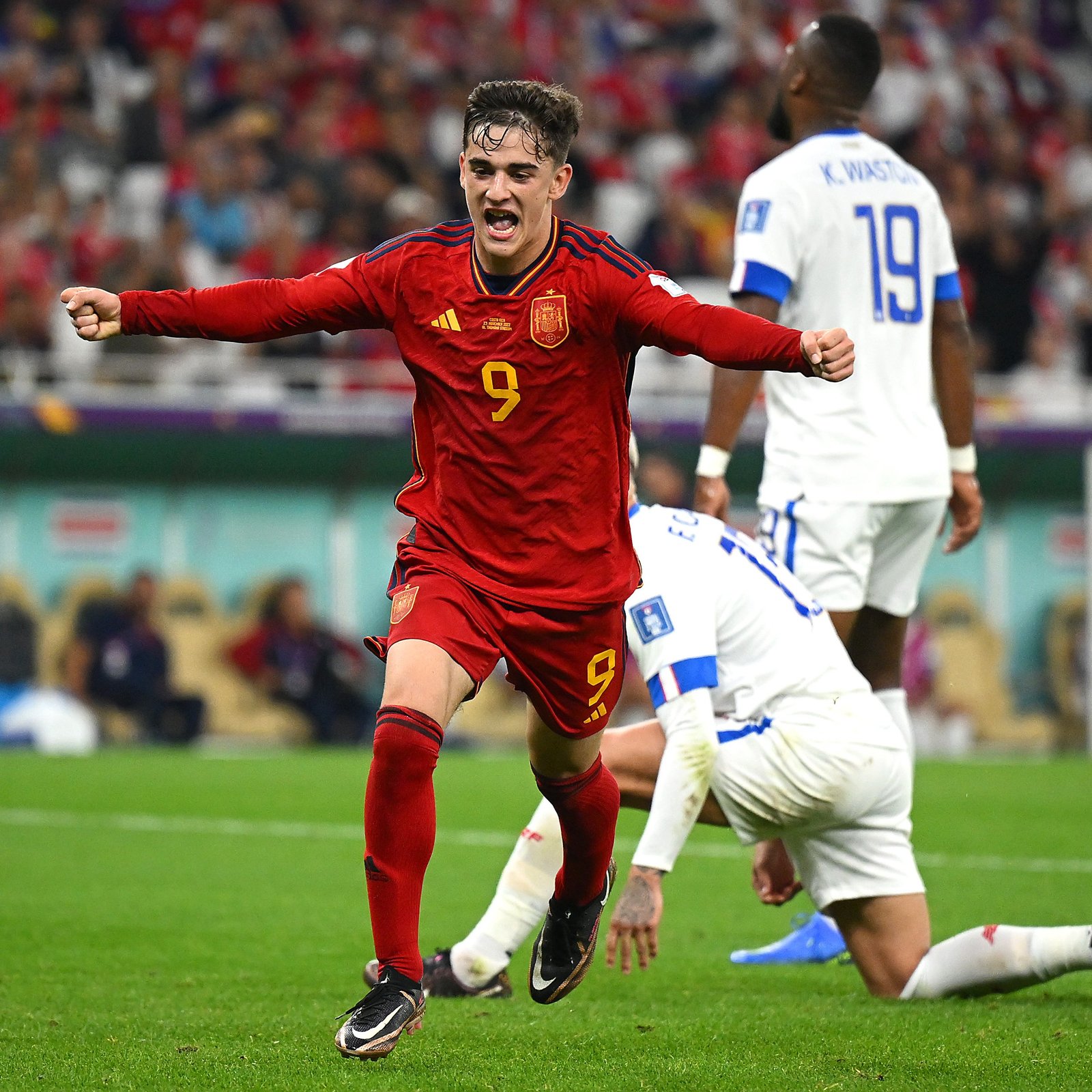 Spain continued with their dominance, dictating the tempo of the game with their usual swift passing game with Costa Rica chasing shadows and struggling to keep the tempo.

They would add two more goals after stoppage time.

At the stroke of 90 minutes Calos Soler scored their sixth with a well taken shot after reacting quickest when the Costa Rica keeper spilled a shot from the right.

They completed their seventh in the second minute of added time when Morata swept a low effort from inside the box after some intricate combination play at the edge of the box.

Spain now sit comfortably top of Group E ahead of Japan on goal difference. Their next match will be a blockbuster against Germany who are keen to bounce back after their defeat to Japan. Costa Rica will meanwhile battle the Japanese, keen to avoid defeat to retain their knockout hopes alive.