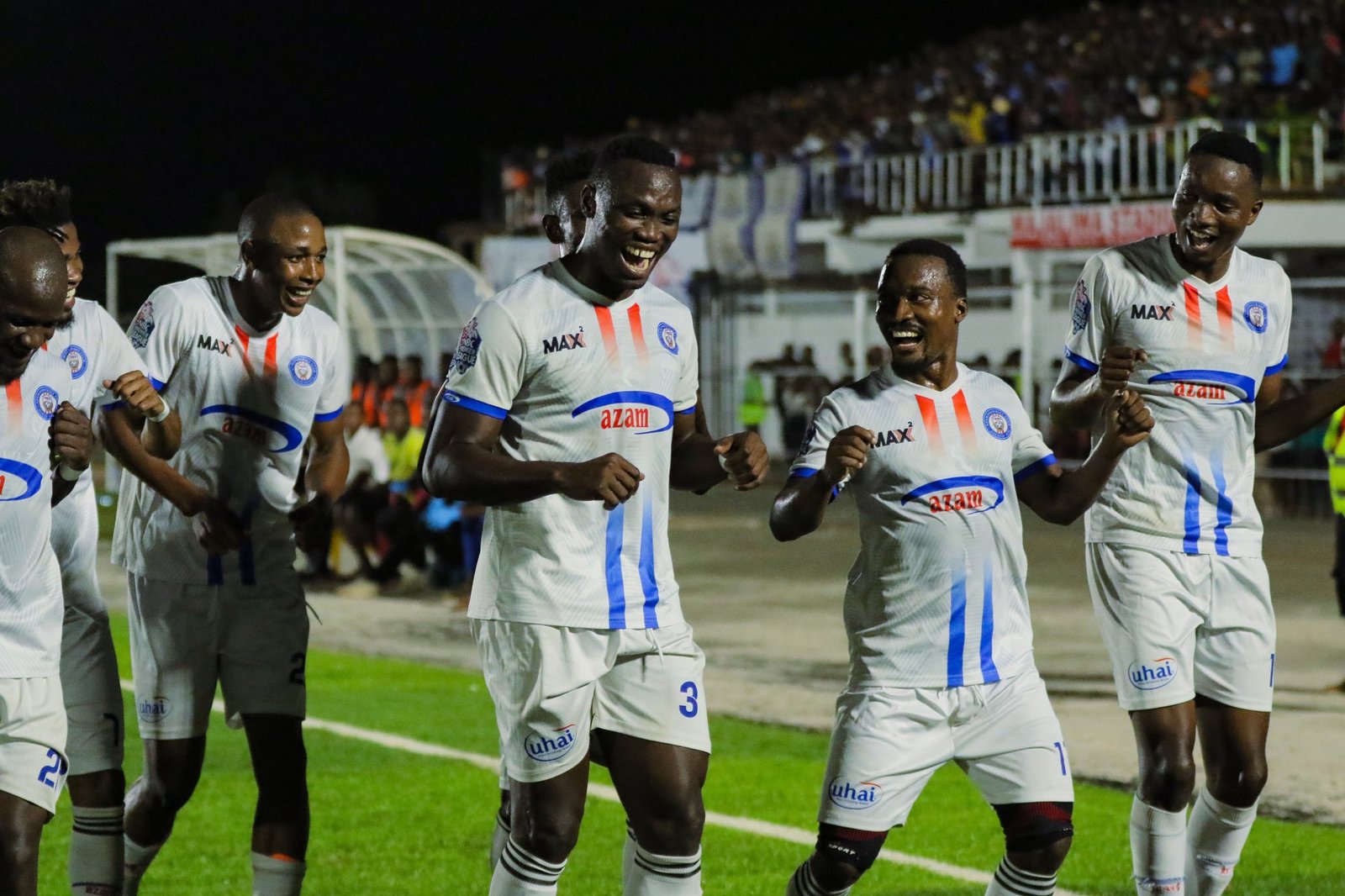 Azam FC celebrate a goal in a past match. PHOTO/Azam

Kali Ongala has continued to show that he deserves to get the Azam FC coaching job on full-term basis after guiding the side to their sixth victory of the season. Azam won 1-0 away to Namungo to move joint top on the Tanzanian Premier League standings.

The tactician has been handling the team on interim after they fired French coach Denis Lavagne following a series of poor results. And now, Ongala seems to be holding a stake for the permanent role.

He guided the team to a 1-0 victory over Simba SC in his first match in charge and has gone on to lead the team through to victories against Ihefu, Dodoma, Jiji, Mtibwa Sugar, Ruvu Shooting and now Namungo.

“We are working well as a team and the players are giving their best. That is the difference and I am happy with how we are performing now,” the coach said.

Against Namungo, Ayub Lyanga provided his sixth assist of the season when he clipped in a corner that was headed home by Edward Charles Manyama.

The win takes Azam to 29 points, same as leaders Yanga SC though with an inferior goal difference.

Mayele on a brace as Yanga win away 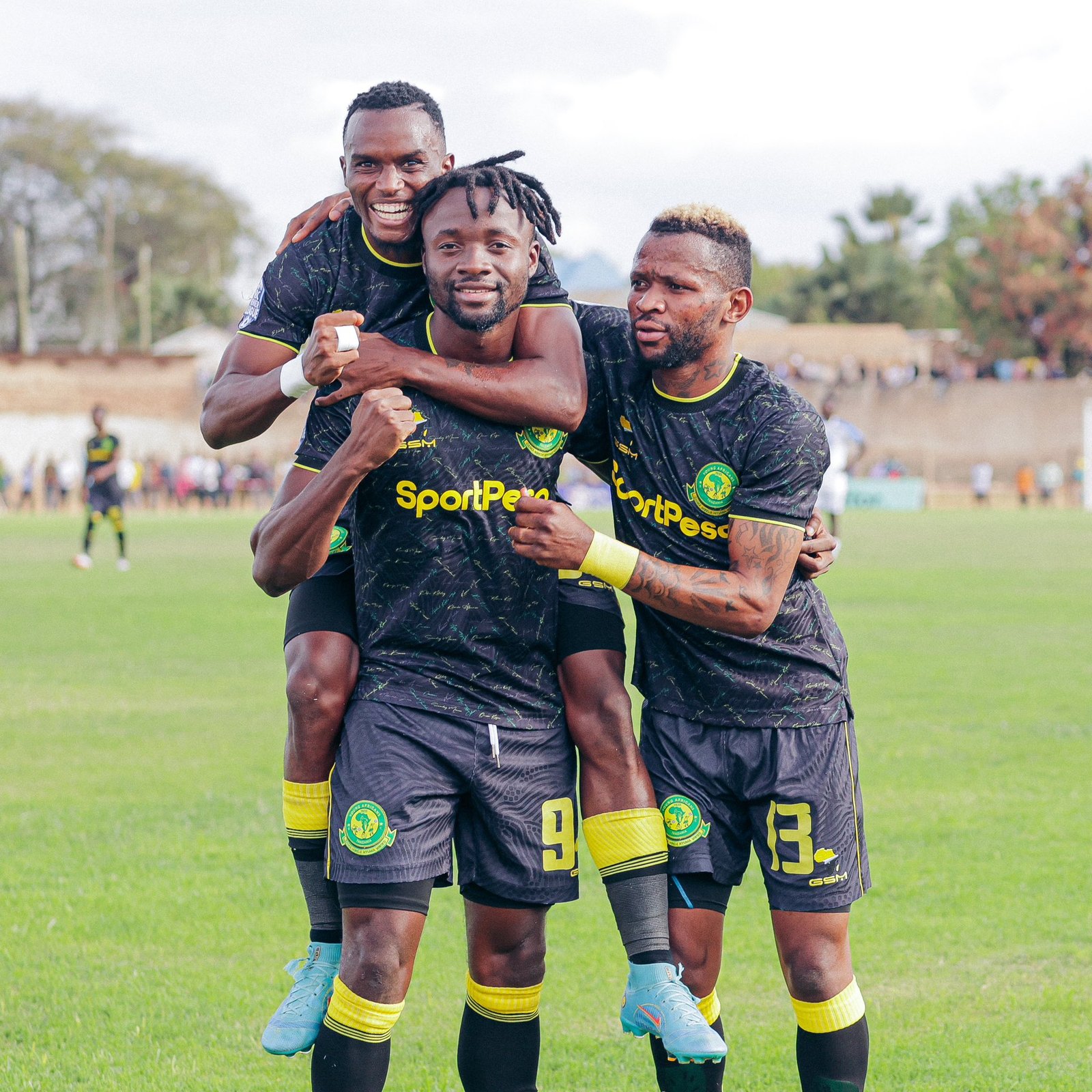 Yanga won 2-0 away to Dodoma Jiji to preserve their unbeaten run as well as their place on top of the standings. Fiston Kalala Mayele scored both goals, taking his season tally to eight goals, and seeing him sit as the top scorer.

He scored the opener three minutes to the break when he volleyed home unmarked inside the box after being picked out by a well weighted cross from Tuisila Kisinda from the right.

He doubled his tally and that of Yanga in the 68th minute when he picked out a cutback from the left and on a difficult turn, planted the ball into the bottom right corner.

“It was a really tough match especially because of the state of the pitch as well as the weather. The altitude affected us but I am grateful we managed to get a win and I scored the two goals. I am delighted to be the top scorer and my aim is to continue scoring and helping the team,” noted the Congolese forward.

While Azam and Yanga were flying, rivals Simba dropped crucial points when they were held to a 1-1 draw by Mbeya City away in Sokoine. 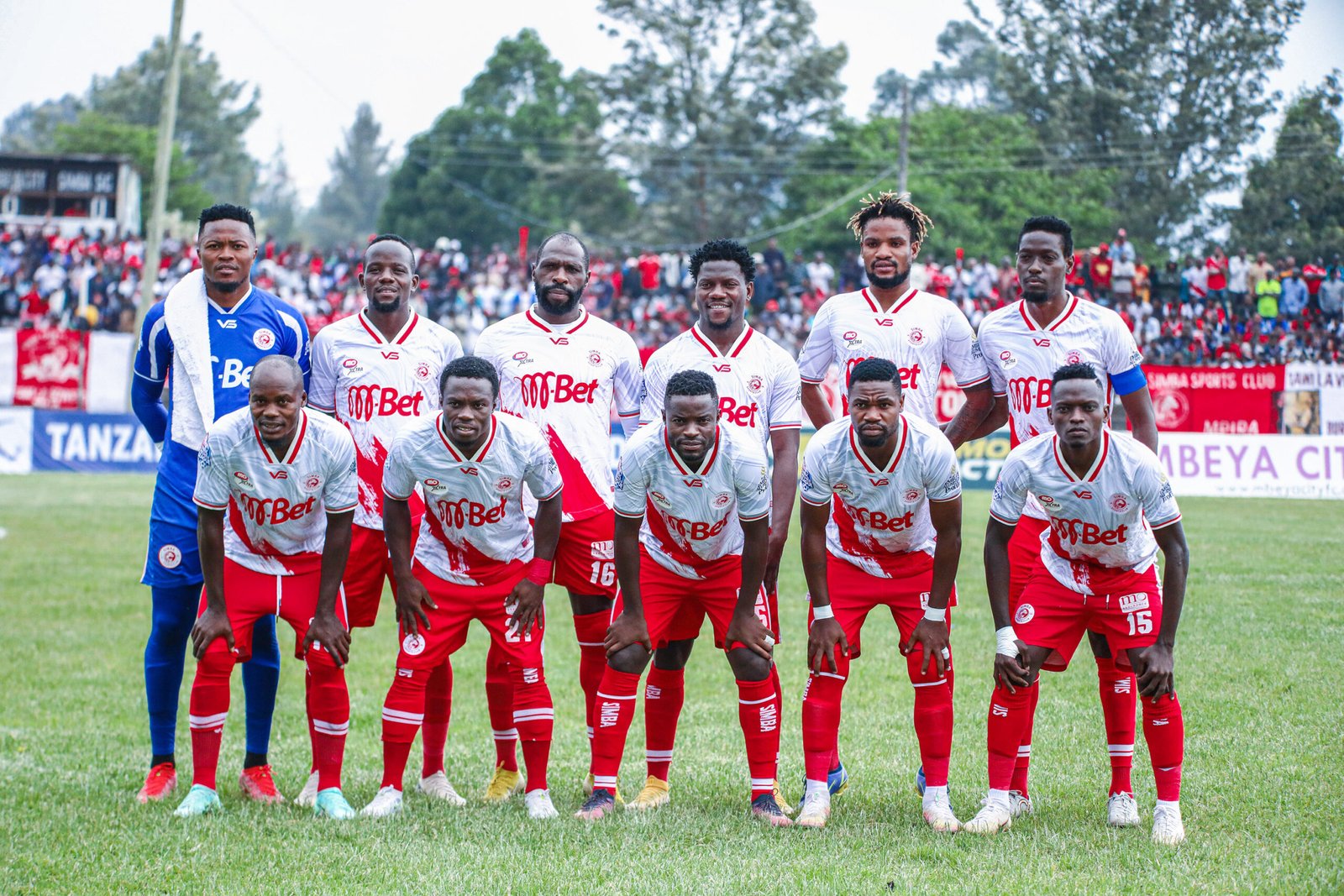 Simba SC line up before their match in Mbeya. PHOTO/Simba

Simba had gone ahead after just 15 minutes when Mzamiru Yassin shot low into the net after a backheel assist from John Bocco who had laid off a cross from Clatous Chama.

However, the hosts worked hard to get back into the match and they did so with 11 minutes to play when Awadh Juma slapped a low cross into the area and Tarif Seif Kiakala scored to level matters.

Simba are on 28 points, one behind Yanga and Azam. They have however played 13 matches, same as Azam, but Yanga have played two less.

In another match, Meddie Kagere scored his third goal of the season as Singida Big Stars edged out KMC by a solitary goal to move to fourth in the standings.