Vincent Aboubakar comes off the bench to inspire Cameroon 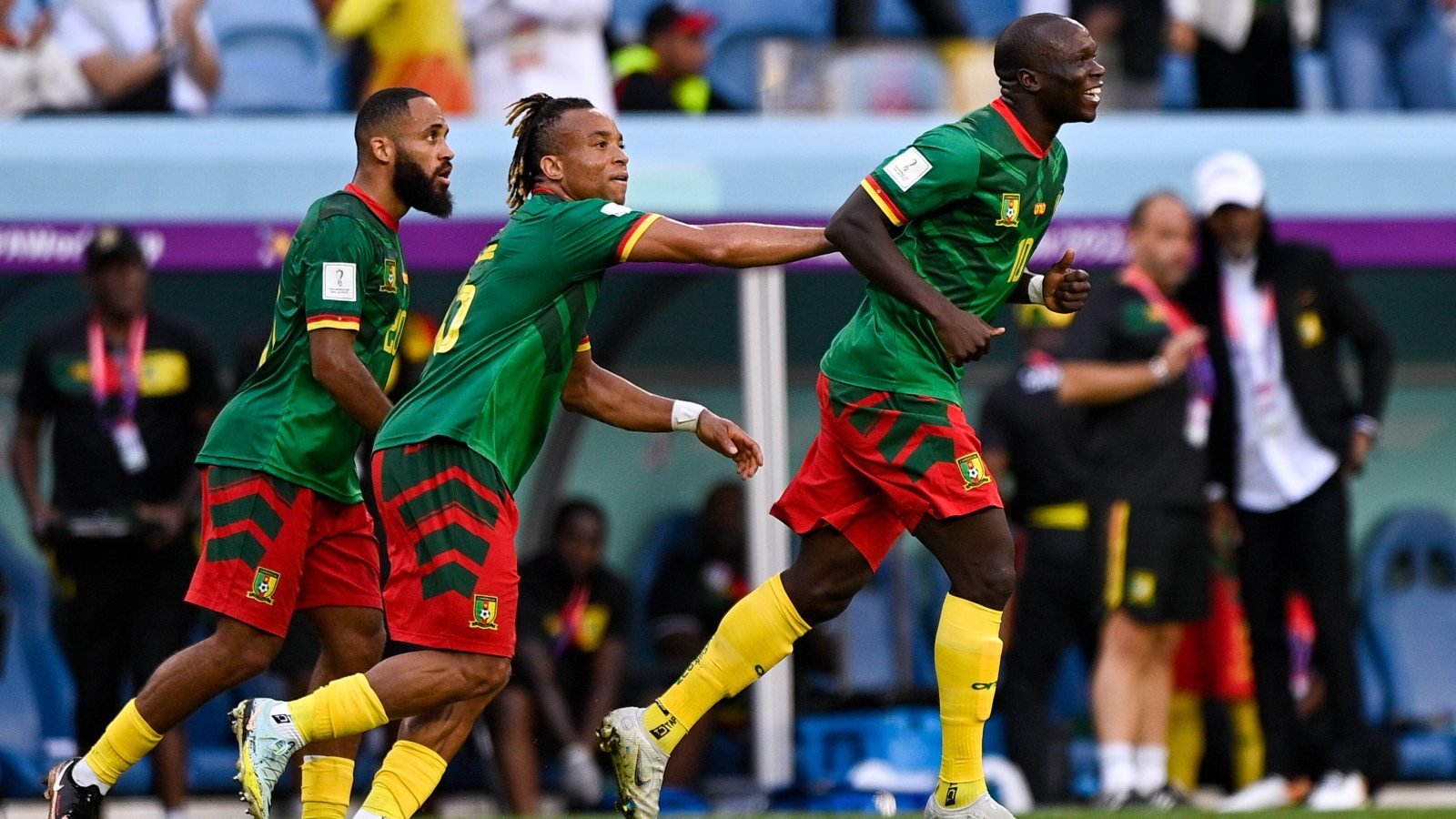 Cameroon have kept their hopes of proceeding to the World Cup round of 16 alive after coming from two goals down to secure a draw.

Vincent Aboubakar came off the bench to score one goal and provide an assist for the equalizer in a six-goal thriller with Serbia.

Both Serbia and Cameroon had lost their opening matches, and so today’s result leaves them two points behind Brazil and Switzerland.

The match between Cameroon and Serbia is arguably the most exciting World Cup match we have seen since the tournament began.

Serbia could have taken the lead in the early stages of the game, but Aleksandr Mitrovic hit the post.

Cameroon opened the scoring in the 29th minute through Jean-Charles Castelletto. The centre-back easily tapped the ball in after finding himself unmarked in the box following a flick-on from a corner.

Serbia remained calm after Cameroon’s goal and eventually got the equalizer in the 45th minute. The European side then took the lead just a few seconds after finding the equalizer.

First, it was Strahinja Pavlovic who scored a powering header after founding himself unmarked in the box.

Serbia’s Milinkovic-Savic and Andrija Zivkovic then played a brilliant one-two immediately after the first goal, and their play was rewarded as Milinkovic-Savic found the back of the net. It was a low-hard shot from outside the box.

Eight minutes after the start of the second half, Serbia found the goal they needed for security through Aleksandr Mitrovic.

It was a brilliant style of play by Serbia before the Fulham attacker simply tapped in the ball.

Just when Serbia thought they had won it, Cameroon manager Rigobert Song replaced Martin Hongla with Vincent Aboubakar in the 55th minute.

Aboubakar’s influence on the pitch was felt immediately as he scored one of the tournament’s best goals.

The 30-year-old raced clear and then cut inside past a Serbian defender as he thought he might be offside before scooping the ball past goalkeeper Vanja Milinkovic-Savic. 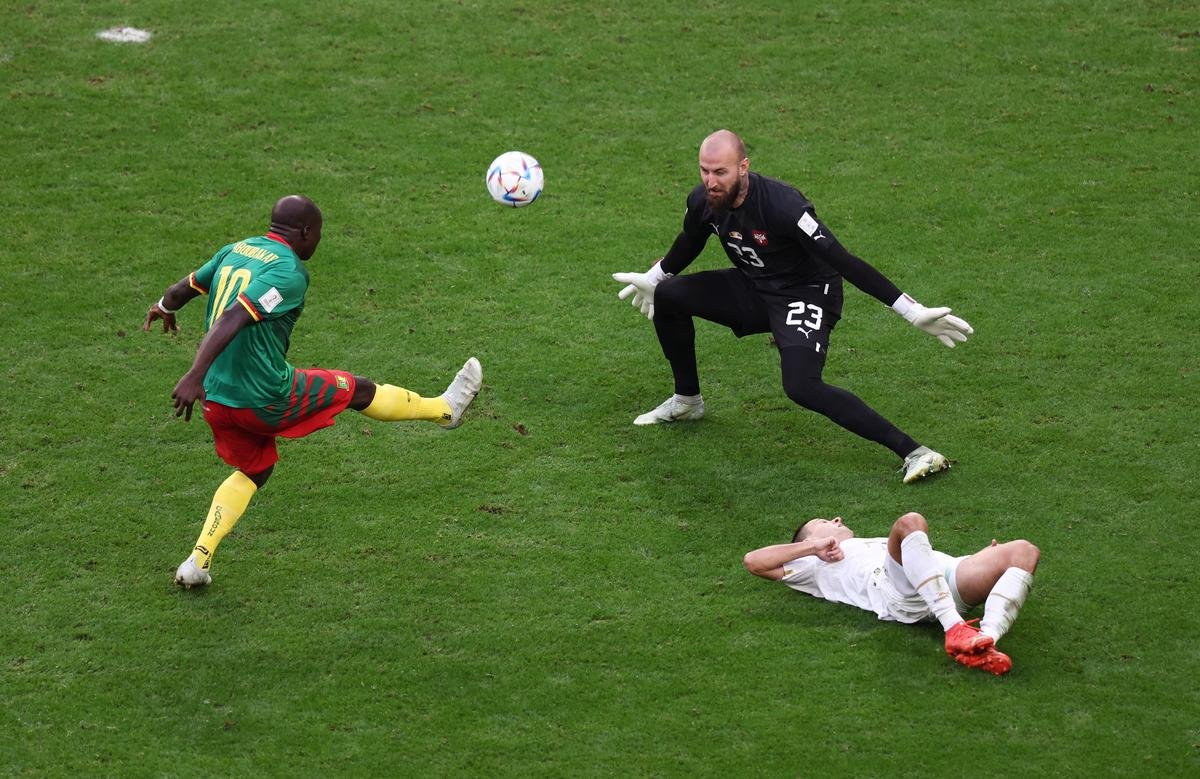 Vincent Aboubakar scored one of the best goals of the tournament. Photo/ Sportstar – The Hindu.

Three minutes after scoring his first goal in this tournament, Vincent Aboubakar beat the offside trap again and provided an assist. He passed the ball to Bayern Munich forward Choupo-Moting, who easily found the back of the net from a close range.

The equalizing goal gave Cameroon morale, and they moved forward in search of the winning goal. However, they were not lucky enough, and it was Serbia who nearly snatched the three points.

Mitrovic’s shot in the dying minutes of the game curled wide, and a draw was fair enough considering both teams played well.

However, Serbia will not be happy with the fact that they left a two-goal lead slip within three minutes.