How competitive is this NFL season? 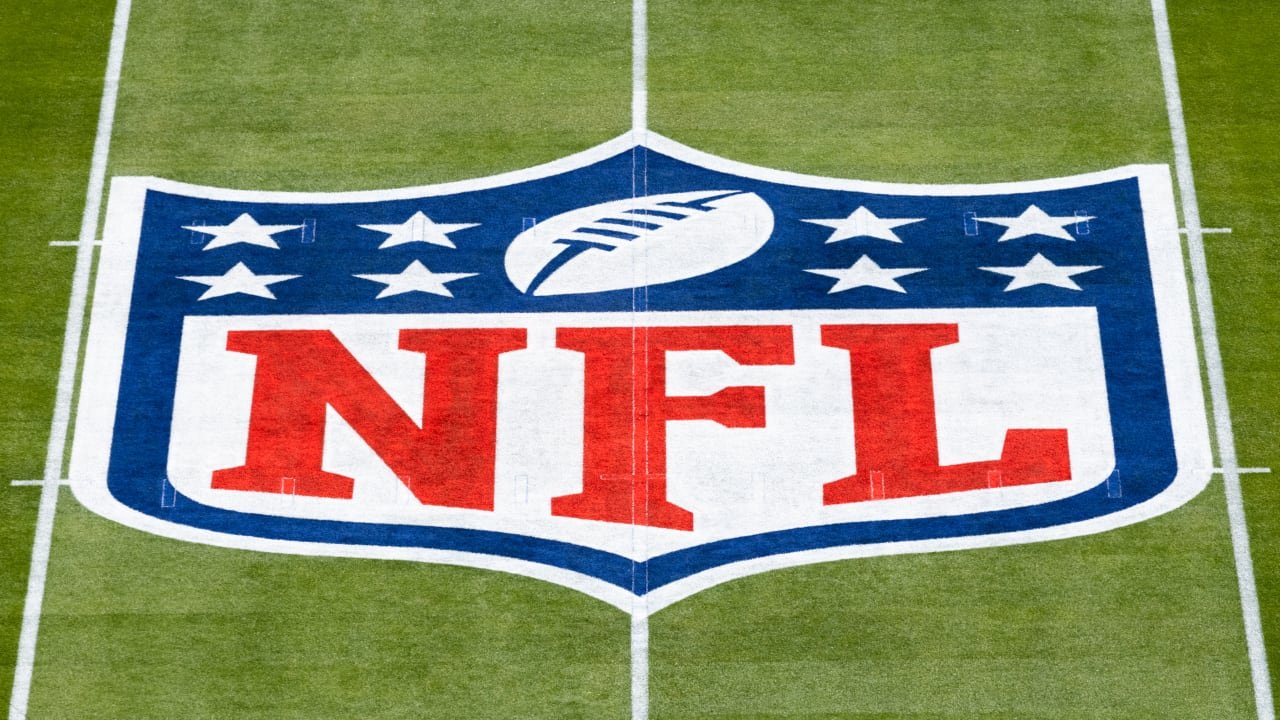 The NFL, like any pro league, is at its best when it is most competitive. If one team dominates, or there are entire divisions made of teams who don’t have a chance of winning the Super Bowl, then the league as a whole is weakened, spectator interest fades and revenue drops.

Fortunately, unlike many overseas leagues, the unique nature of US sports means that there is a constant trend towards competitive balance. The draft system ensures that the poorest teams get the first look at the new talent coming through from the college system.

This system works relatively well and means that no NFL fan can entirely overlook any franchise when they are making their NFL picks.

The NFL has also shown that it is prepared to make adjustments to the league structure to ensure competitive balance. The most notable change in the modern era came in 2002 when the NFL moved to divisions of four teams.

Prior to that change, both the Dallas Cowboys and Arizona Cardinals had been in the NFC East Division. However, the NFL chose to leave the Cowboys in the East as their long-standing rivalries with Washington and Philadelphia as well as the long-established rivalries in the NFC West and South meant that the competitive balance would be upset if they were moved.

This combination of an effective draft system and league oversight means that the trend is always toward the league becoming more competitive, and after one of the most open and fascinating seasons ever in 2021, the 2022 season is already shaping up to be just as competitive.

One admittedly simplistic way of judging the overall competitiveness of the league is to look at the betting market on which division will produce the Super Bowl-winning team. While the AFC East and AFC West are leading the way in that market, they are not that far ahead of the rest. In fact, only the AFC South looks weak on this basis, suggesting there is a good spread of ability and winning potential throughout the NFL.

Although the general trend is toward increasing competitiveness, progress is not even and there are peaks and troughs. Going back four or five seasons, there were several divisions, most notably the AFC East, NFC South and NFC East that were notably uncompetitive.

Of these, the AFC East was the most notable example of uncompetitive football. The New England Patriots dominated the division for years, as the Bills, Jets and Dolphins all struggled to get their acts together. The NFC East was also a generally poor league, while the NFC South was dominated by the New Orleans Saints and the Chiefs under Patrick Mahomes were starting to dominate the AFC West.

In 2022, both of those divisions are considerably more competitive. The upheaval at the Patriots and the improvement of the Bills has shaken that division up. The Dolphins have also been building quietly and there are even signs that the Jets have used their bundle of draft picks wisely this year. 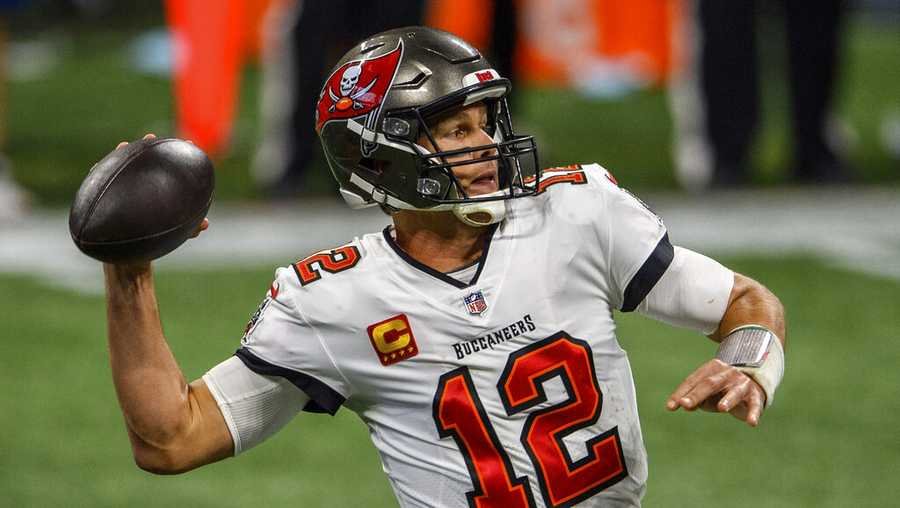 Tom Brady’s move from the Patriots to the Buccaneers has also shaken up the NFC South. Tampa Bay won the Super Bowl in 2020 and is now the strongest team in the division, while in the AFC West, the Broncos, Chargers and Raiders have all made significant investments in order to match the Chiefs.

The NFC West is similarly competitive, with the Cardinals and 49ers being legitimate challengers to the Super Bowl-winning Rams. The only relatively weak divisions are the NFC East and the AFC South, but while neither seems likely to produce the Super Bowl winner, there are still some competitive battles to be fought in those divisions between mid-level teams.

The wide-open nature of this year’s NFL season has been emphasized by a series of surprises in the early weeks. The Raiders have lost their first three games and are under pressure, the Dolphins and Jaguars have made unexpectedly strong starts, and an opening-day loss to Minnesota suggests that Green Bay won’t have things all their own way in the NFC North this season.

With no clear betting favourite to win the Super Bowl and most divisions hard to predict, the 2022 NFL season is shaping up to be one of the most fascinating and competitive we’ve seen in years. There’s a long way to go, of course, but all the signs are that NFL fans will have plenty of twists, turns and close games to enjoy as the season unfolds this fall and winter.